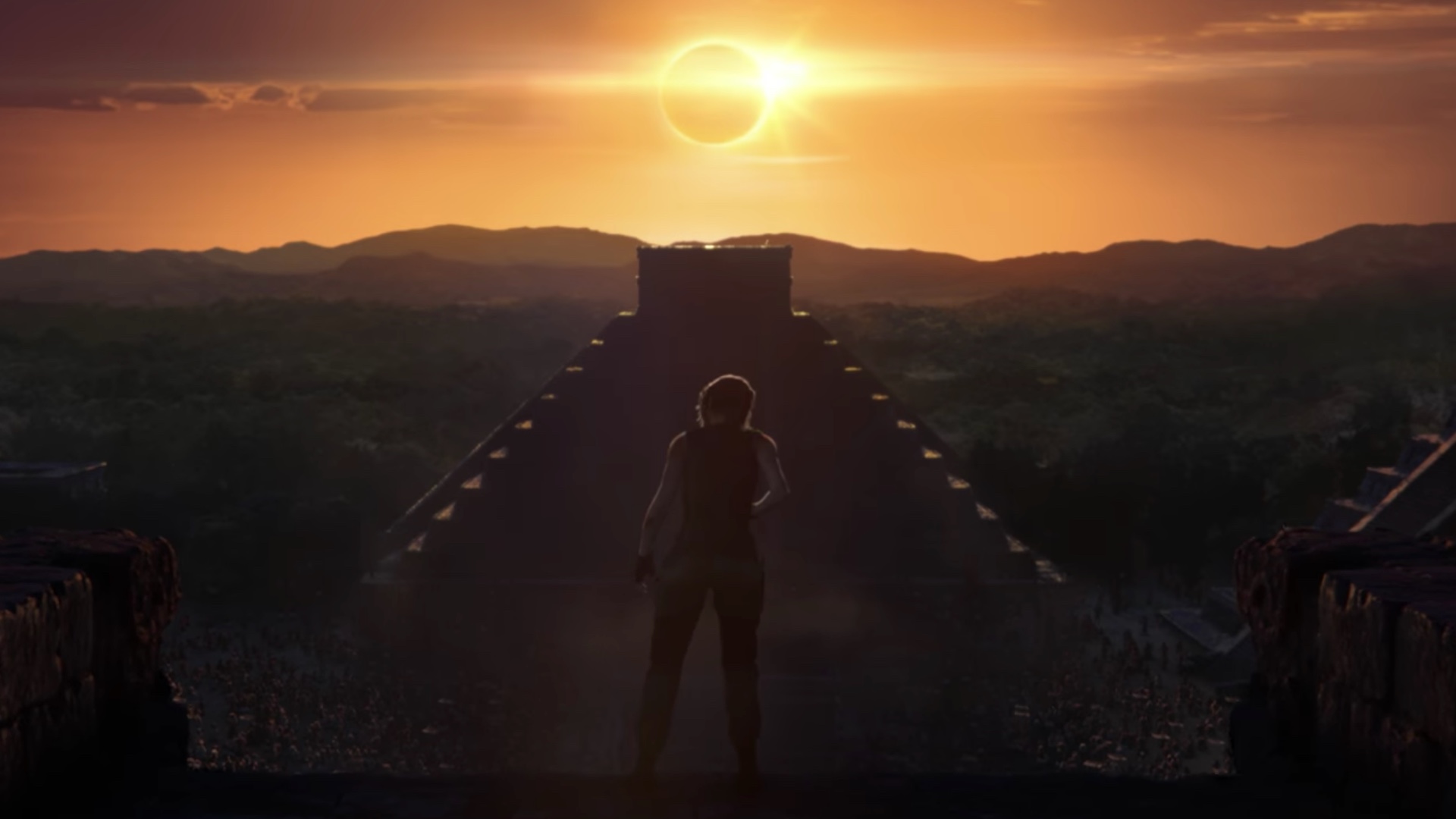 Normally, an 34% discount on a top video game it would be a party occasion and impulsive purchases by the players, especially if it is an interesting game like Shadow of the Tomb Raider, which appeared promising since Gamescom and that it had been well presented from the developers of Eidos Montreal.

However, for Square Enix, the one-week discount (now close to the end: just a few hours away) soon turned into a nice problem public relations. In fact, players are annoyed by the fact that Square Enix has discounted the game at such a short distance from its exit. Shadow of the Tomb Raider he's out the September 14, and whoever pre-ordered the basic version or the special edition, or even just bought one of the two within the first month, feels disappointed by the behavior of Square Enix, judged to be dishonest.

The reaction of the players? Bombard the game of negative reviews. Some of these specify that the game is actually a good product, but warn against pre-ordering Square Enix titles in the future. Others still simply limit themselves to condemn the perceived impropriety of dev's price strategies In any case, the bombing is big: the negative reviews are now the 66% of the total of those published since the launch to date, downgrading the indicator of game reviews from "positive" to "average". It is not easy to estimate how many of these have to do with the ongoing controversy, and how many negative reviews are actually made about the video game itself.

If you have not pre-ordered or already purchased the game, and you want to take advantage of this controversial discount while it lasts, you still have it available a few hours to go on Steam and grab yourself Shadow of the Tomb Raider. As far as we are concerned, it's worth it: discounts or less, and although not exempt from defects, the title did not disappoint our expectations.