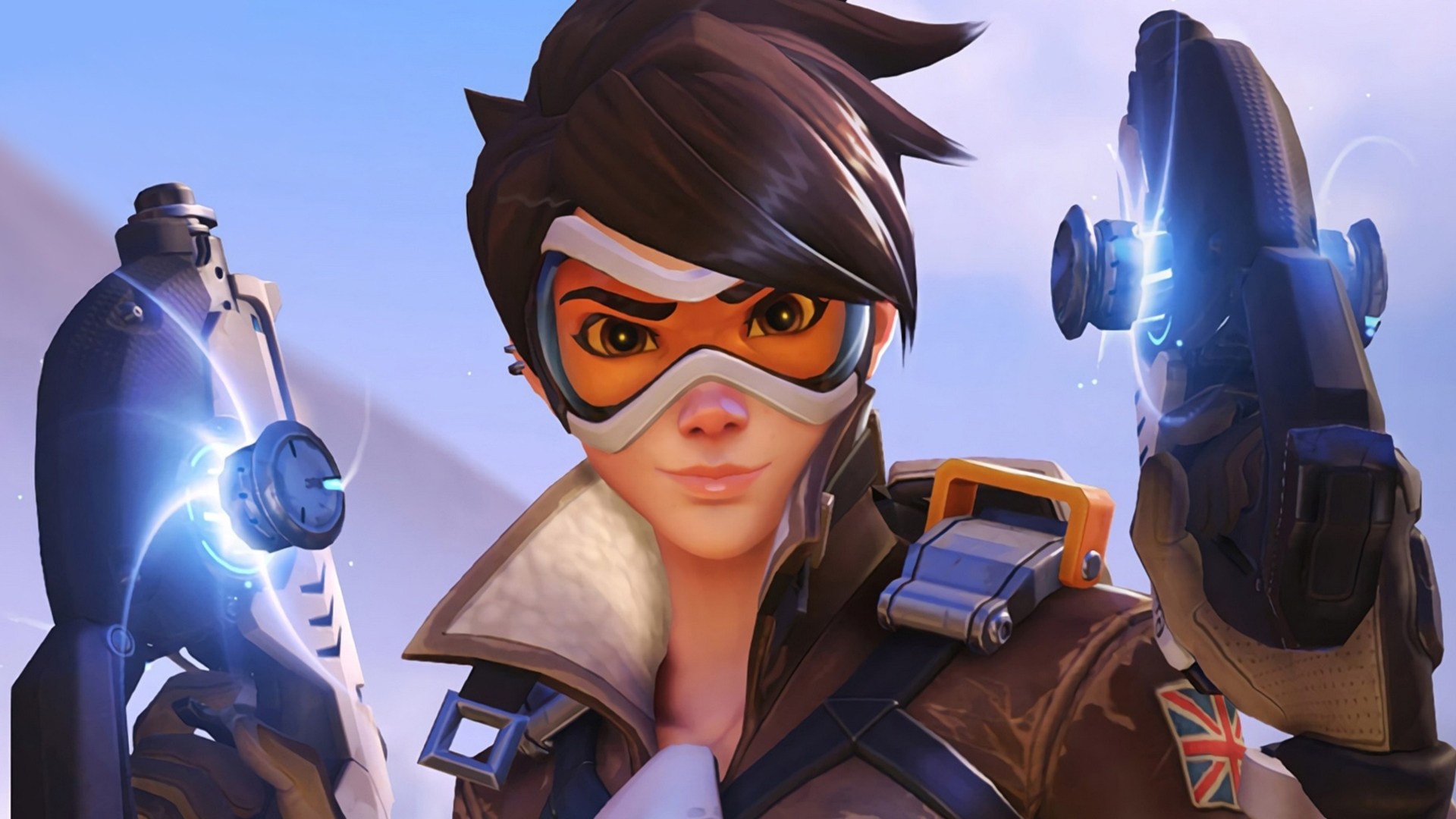 By now look at meetings of Overwatch has become common practice, but until now the viewer mode did not exalt users (maybe they are affiliated to DAZN ...).

Luckily Blizzard he understood that he was losing a big chance and decided to put in beta testing the "Overwatch World Cup Viewer", A new feature that will be added to the Battle.net client, with the aim of providing complete control over the camera tools. 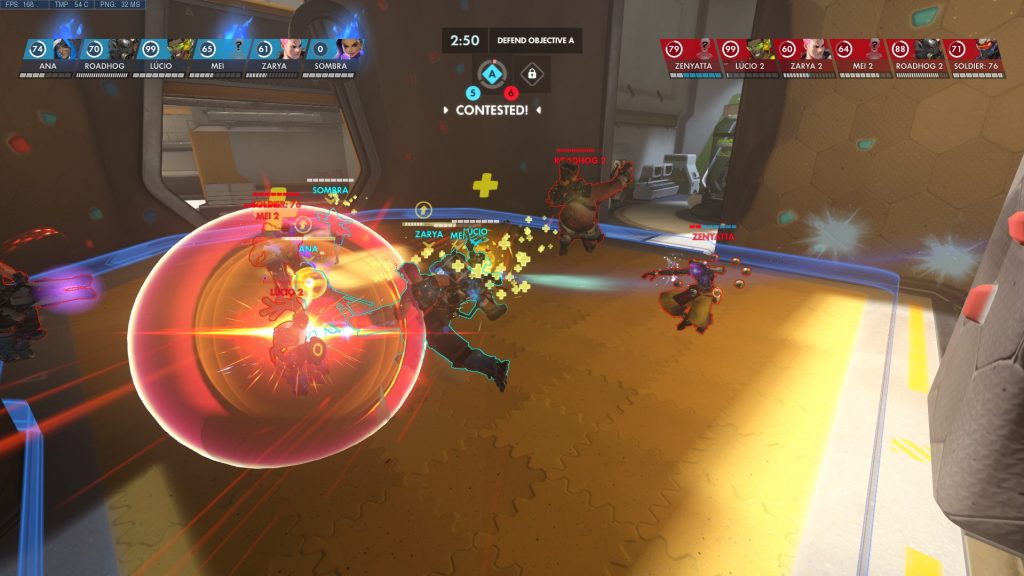 This means that you can decide whether to follow the action in first person or third person, but above all to choose which player to watch.

Beta testing should last at least until the beginning of the second season of the Overwatch League, in such a way as to give users the tools to follow such an event.

Unfortunately, at the beginning the feature will only be available on PC, through the use of a special client Overwatch and will give the opportunity to see in complete freedom both the live matches and the replay of past games and limited to the big events, with a long-term plan to provide this tool to everyone and for any type of match.

As for other information regarding instead Overwatch, Kaplan announced that there will not be a new map at BlizzCon this year, but a new hero will probably be announced.

Also in the next patch there will be buffs coming up for Mercy, Roadhog, Reaper e Symmetra.