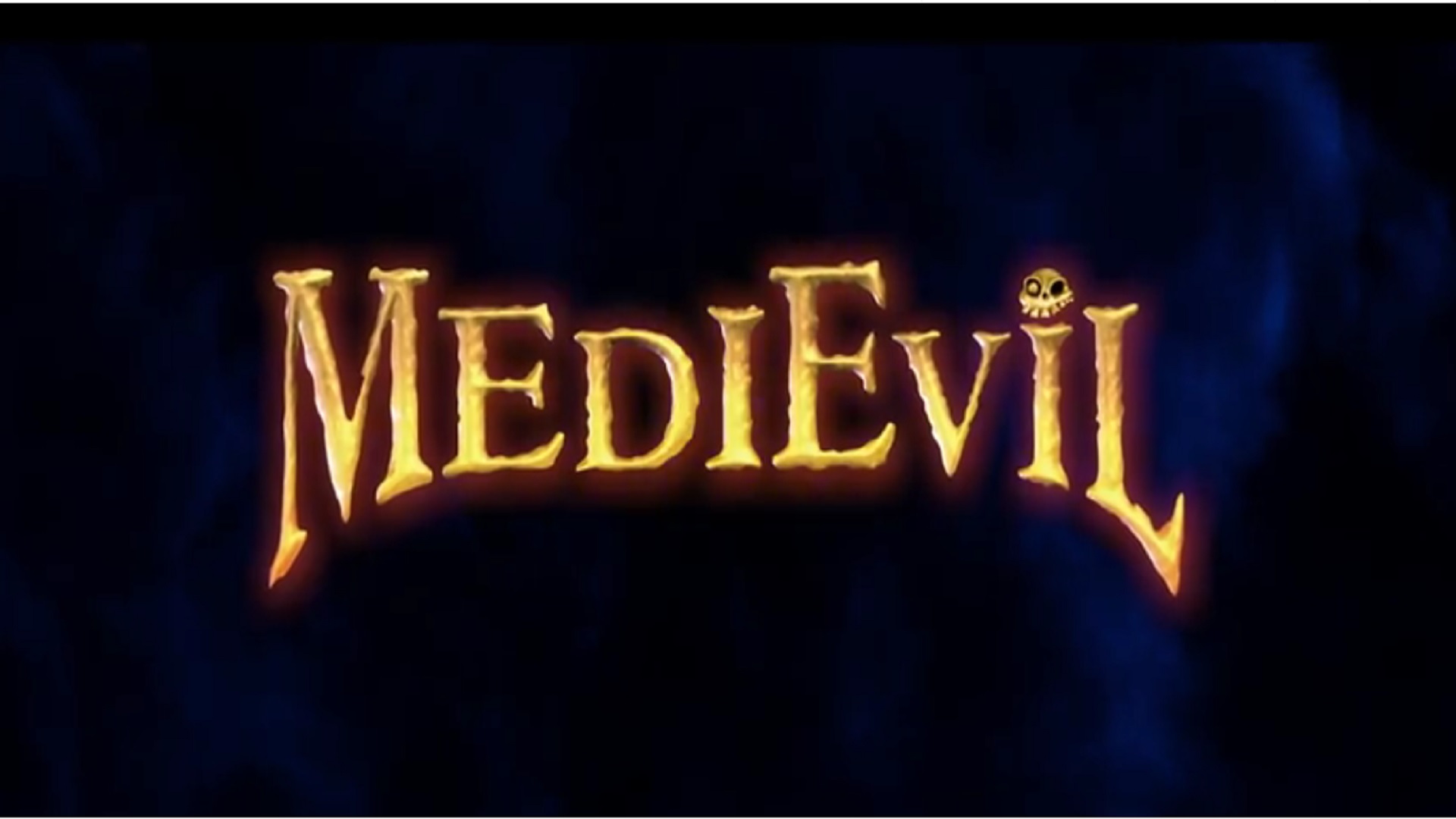 Ci We expected information these days, and they actually arrived. During the last PlayStation Blogcast, in fact, Shawn Layden (responsible for Sony Interactive Entertainment Worldwide Studios) announced that the expected MediEvil for PlayStation 4 it will be a remake of the first chapter.

The rumors and hopes then became reality: the possibility that the game could simply be a high definition remaster was there, but fortunately we will find ourselves in front of a real "new" game, with new elements created specifically for this new edition and assets of the PlayStation version. 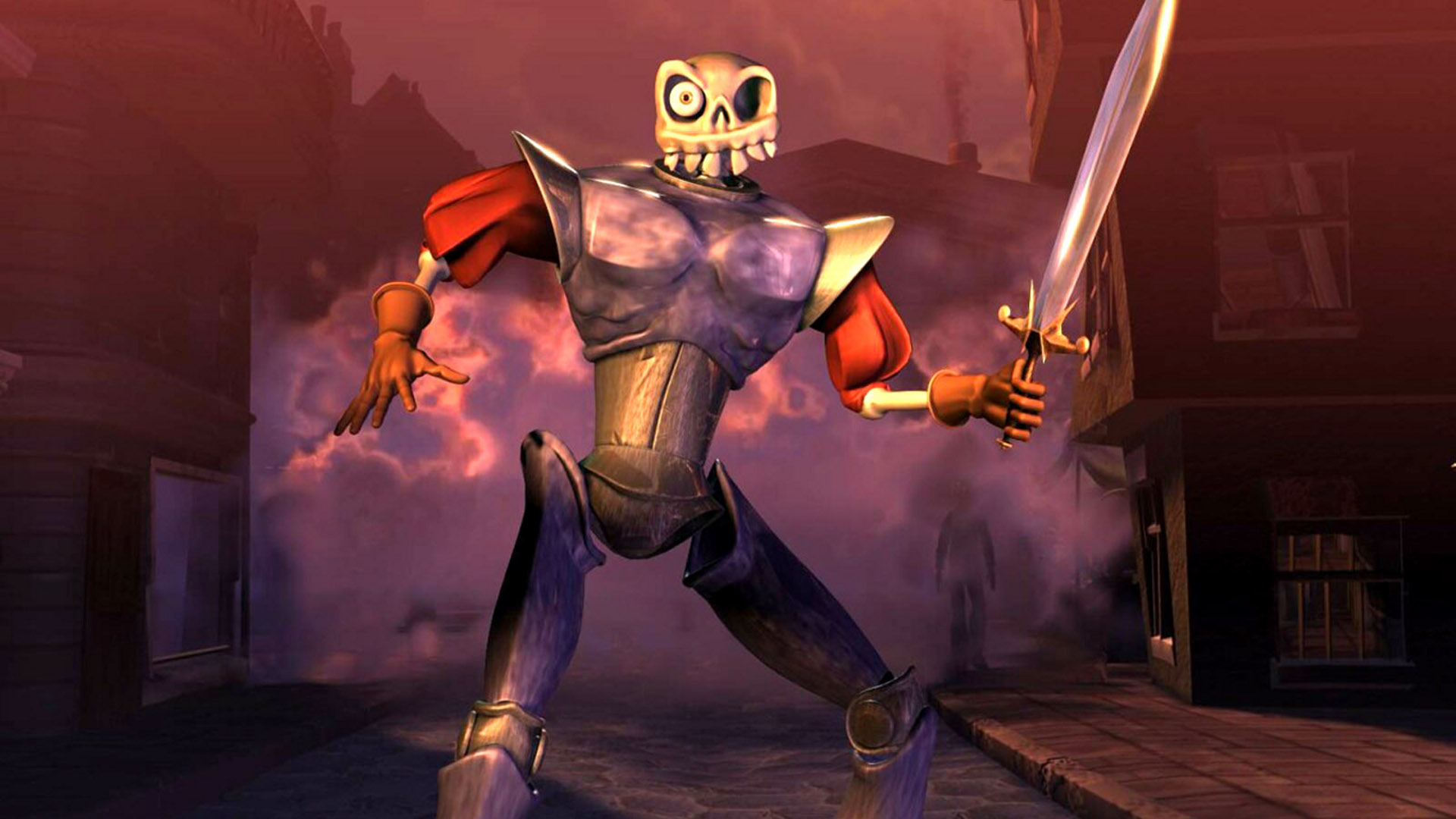 Beyond that Layden announced that the first trailer of the game will arrive on October 31, in time for Halloween, the perfect day to show again the gloomy landscapes and the much loved Sir Daniel Fortesque.

Now it is missing a little most likely we will also find out the release date of MediEvil, which according to some insiders should not arrive on the market later than the first months of next year.

A beautiful trailer for War of the Spark