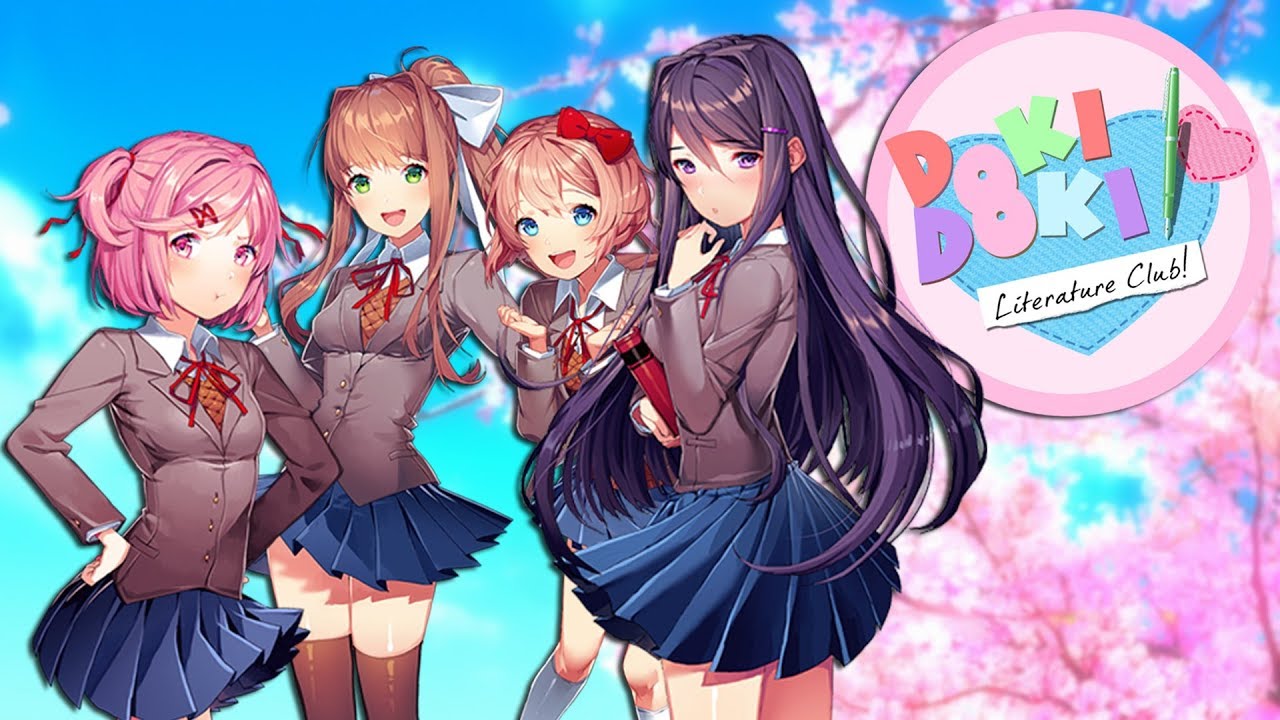 Doki Doki Literature Club is one of those lucky indie products that has experienced an unexpected success, even for its creator.

We want to believe that our success has contributed to this small success Fraws with its beautiful video on the title in question.

But apparently, success does not only bring roses and flowers ...

These words may seem exaggerated, but to pronounce them is the same creator of Doki Doki Literature Club in a note in the Team blog Saved, the production company of the game.

Dan Saved specifies that the project Doki Doki Literature Club It is pretty much a "one-man show" and then found himself alone in having to cope with whatever follows the success of his creation: relationships with fans, merchandise and more.

Apparently the poor Dan has he not made to match the pace and "sbarrellato" (medical-scientific term !!!), but is now well and decided to get back to work.

Thanks to some partnerships he has set up various projects including a store dedicated to the merchandise of DDLC, the imminent publication of a collectible vinyl with the soundtrack of the game and also a second store where fans can send their own themed works DDLC and collect a portion of the proceeds from the sale of the same.

But the most tasty thing for us players is to know that Dan Saved is planning to expand the world of Doki Doki Literature Club with new projects, even if it was actually very vague both on content than on timing (for the series I have something in mind, but I do not know how and when to do it), except for the 2018 we should not expect anything.

If you have not played Doki Doki Literature Club you can also get an idea by watching the video of Fraws, but honestly the game is to be enjoyed alone, lights out and absolute silence in the room!

For those who have already played a DDLC, You think it's a good idea to build projects related to this title or do you think that now the stroke of genius is gone and would be just another "squeeze the goose that lays the golden eggs"?