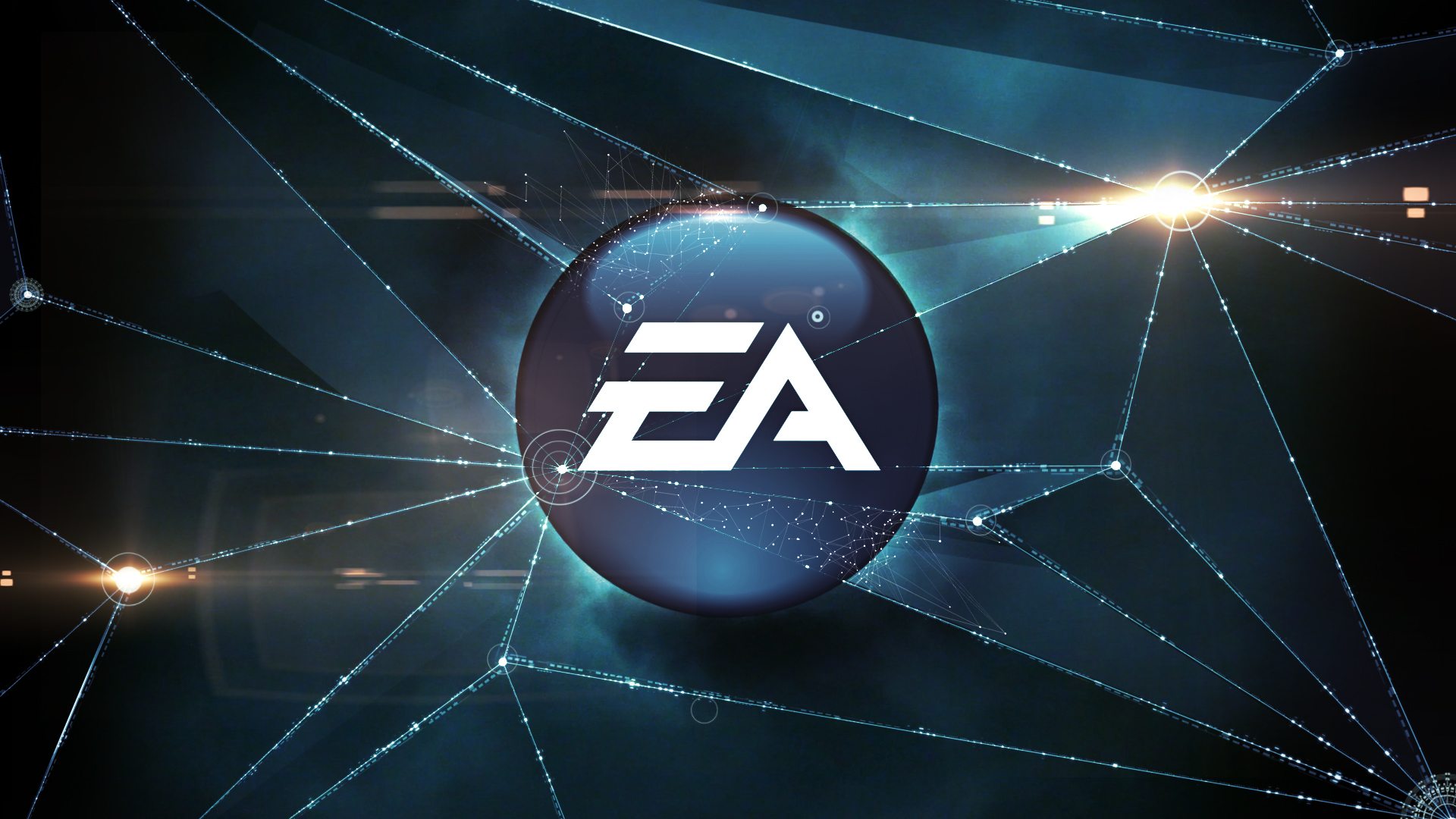 In essence it seems that EA has put together over 1.000 people working to unite the most diverse technologies of development of video games on Atlas, a unified hub for game development and execution. Here's what we read in the post:

At the moment, developers have to spend a lot of time making the different services work together. Time and resources that could be spent to create new games, concepts, stories or characters. With an integrated platform that offers consistency, game makers will have more time and energy for creative pursuit.

It's an intriguing idea. EA states that Project Atlas will understand the option to add servers for additional processing power, which seems quite similar to how Microsoft had originally announced Crackdown 3.

With Project Atlas, which is native to the cloud, we will be able to overcome the limitations of individual systems. Previously, any simulation or rendering of game actions was limited to the processing performance of the player's console or PC or to a single server that interacted with the system. Taking advantage of the power of the cloud, players can draw on a network of many servers, dedicated to the calculation of complex tasks that, working in tandem with their devices, can offer things like hyper-realistic destruction in new HD games, which is practically indistinguishable from real life

Niantic wants to use Pokemon Go to help small shops