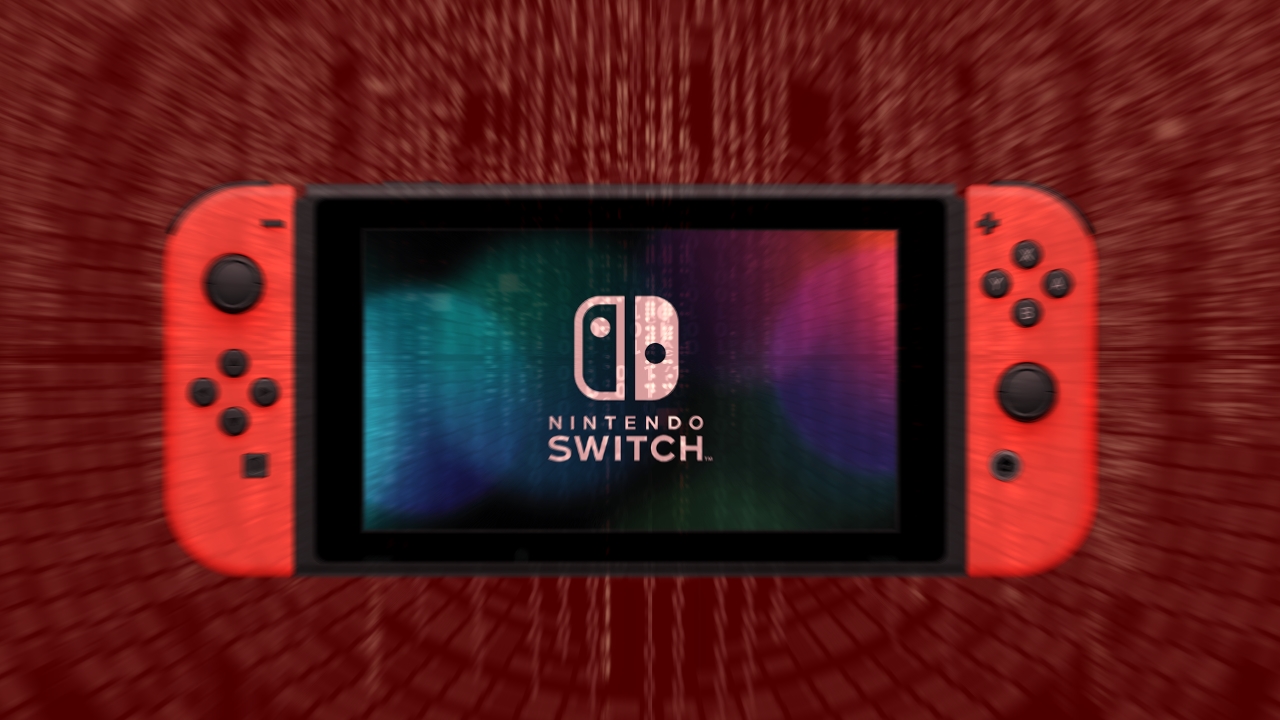 Nintendo has revealed in its latest financial update that Switch has sold 22,86 million units. The GameCube has finished its life cycle a 21,74 million of units sold.

It is another milestone for Switch and Nintendo has stated that "Continued to be quite popular" during the six months ended the 30 September 2018. During this period, 5.07 million consoles were sold, with an increase of 3,7%.

The Switch has now overtaken the sales of the GameCube and, of course, the disastrous Wii U (13.56 million units sold), but still has a long way to go before it goes beyond the other Nintendo consoles. The Wii sold the record amount of 101.63 million of pieces, the Nintendo 64 32.93 million, SNES 49.10 million and NES 61.91 million.

Regarding game sales, Nintendo stated that Donkey Kong Country: Tropical Freeze has sold 1,67 million units after its release in May and Mario Tennis Aces well 2,16 million. Super Mario Odyssey remains the most sold Switch game, with its 12.17 million pieces sold, followed by Mario Kart 8 Deluxe with 11.71 millions and from The Legend of Zelda: Breath of the Wild on 10.28 millions.

Amnesia, the creators publish a mysterious trailer for a new game