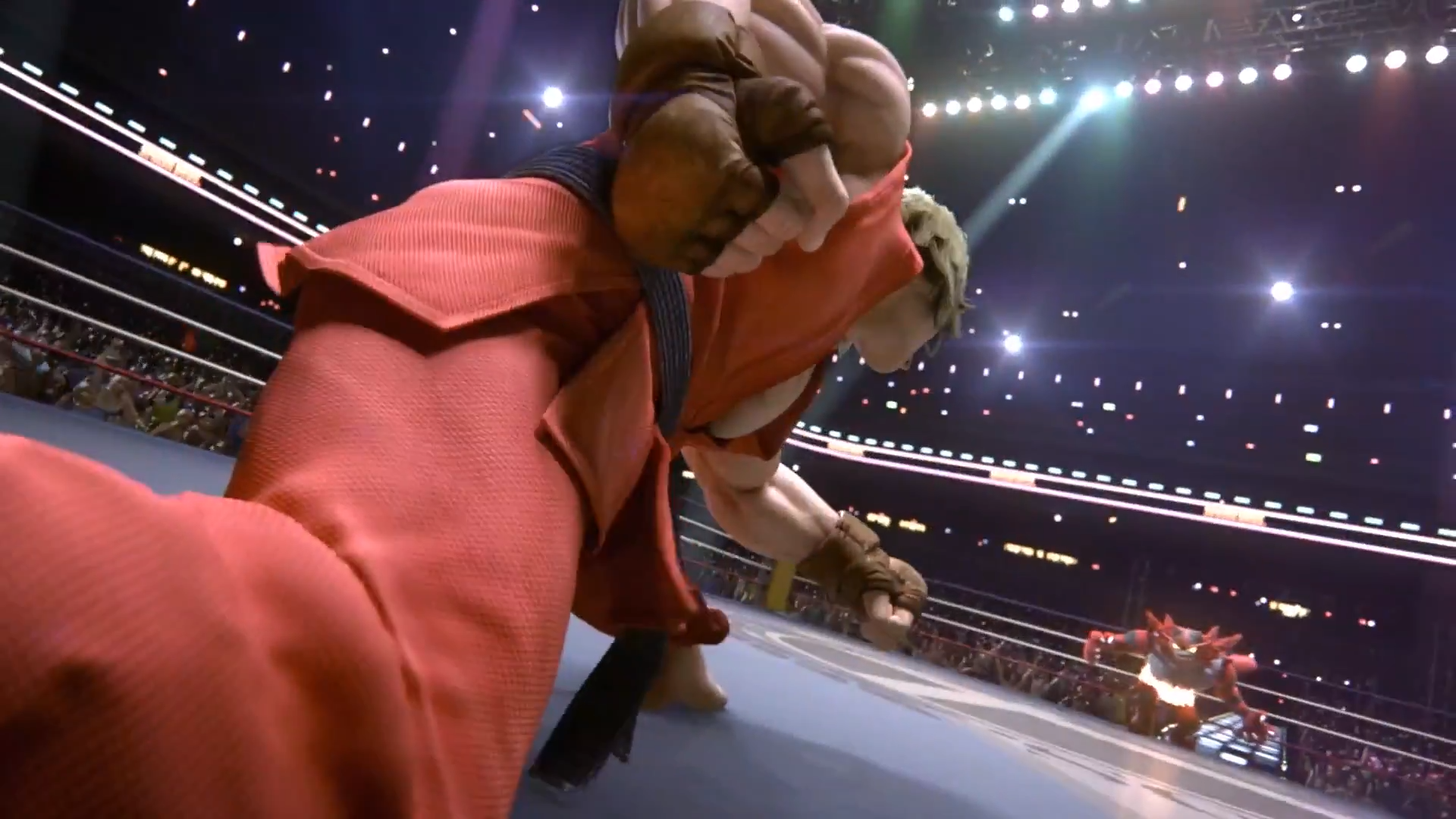 Il Nintendo Direct dedicated to Super Smash Bros. Ultimate to Nintendo Switch It has ended and the news are really many. Among these we find three new characters that will be added to the roster of the fighting game: Ken, directly from Street Fighters, Incineroar from the Pokémon e Piranha plant from Super Mario.

The first two will be available immediately in the large character park of Super Smash Bros. Ultimate, while Piranha plant can be downloaded in the following months only by those who pre-order the game on the eShop or who, by purchasing the physical copy, will register the game in the launch period to get the gold points.

Ken will be a character based on Ryu, but it will be faster and can count on its typical attacks like Hadouken, Shoryuken and Tatsumaki Senpukyaku. Incineroar will use the power of fire and its physical attacks to put KO his opponents, while Piranha plant will have a very special style, as you can see in the following video:

Available after the launch, the Piranha Plant has its roots in Super #SmashBros Ultimate! Using the gold points #MyNintendo obtained by purchasing the game within the 31 / 01 / 2019, you will receive the character for free as a bonus for the first buyers. pic.twitter.com/hAMIykGICB

This was the last Direct dedicated to Super Smash Bros. Ultimate, the wait for the 7th December now it is always greater!

GTA Online, in December Rockstar will permanently close the PS3 servers and ...

Di Sarno Raffaele - June 16 2021
In the past few hours Rockstar Games has announced through its official website the definitive closure of the PS3 and Xbox 360 servers of GTA Online. The...