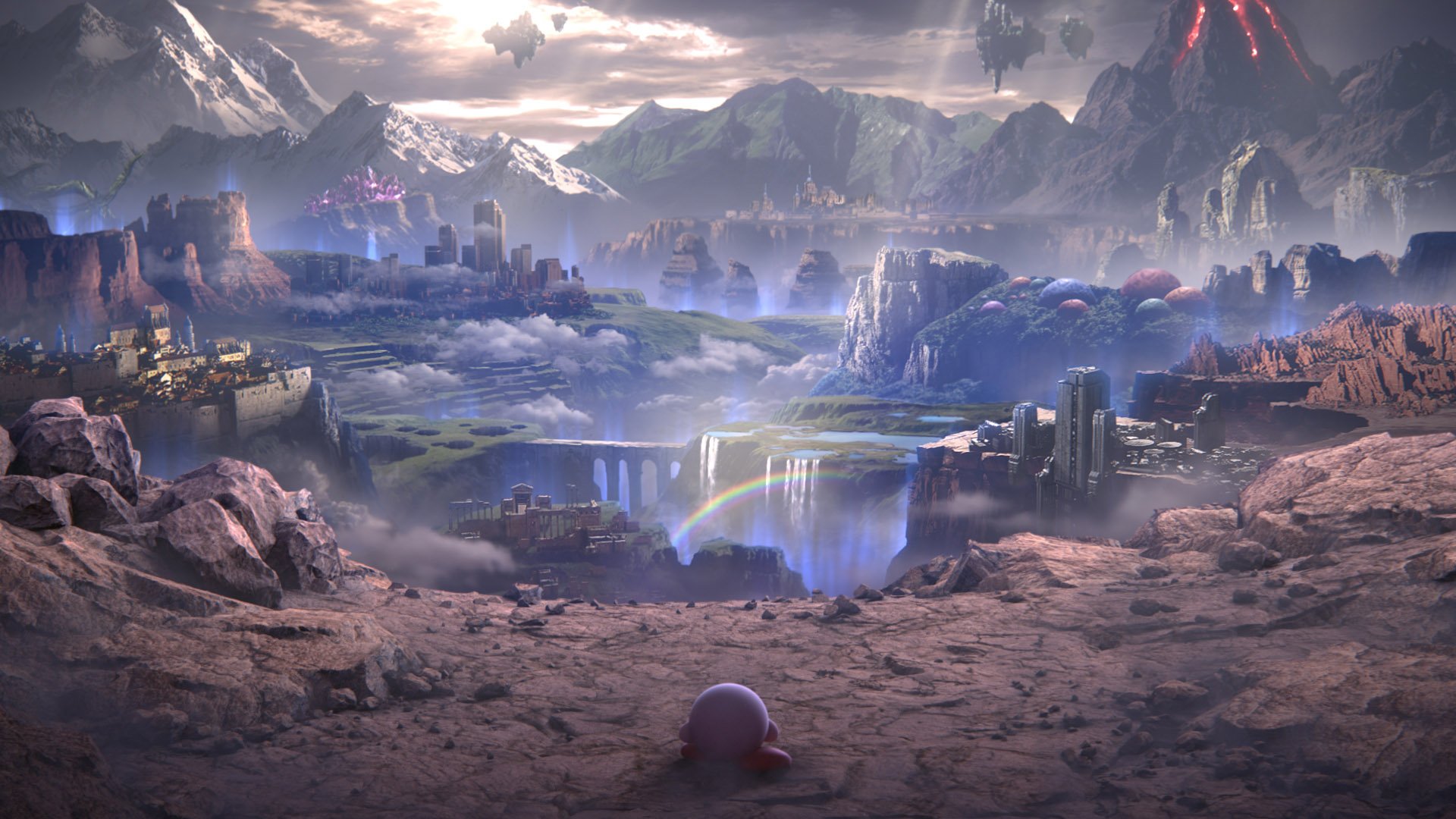 The last Nintendo Direct dedicated to Super Smash Bros. Ultimate before the game ended it ended, and the news is really many. In addition to three new characters announced, at the end Direct was shown for the first time the adventure mode called "The star of hope".

This mode explains why all the characters in the game have been turned into spirits: an evil entity has "killed" all our heroes except Kirby, managed to save, that traveling on his star he will have to save all the other characters.

Unlike the Subspace Emissary, Super Smash Bros. Brawl's adventure mode, here we will have to move on a sort of board which represents the game world, from which it is possible to reach the various levels.

A certainly interesting mode that will occupy most of the hours of play Super Smash Bros. Ultimate, outgoing the 7th December next.