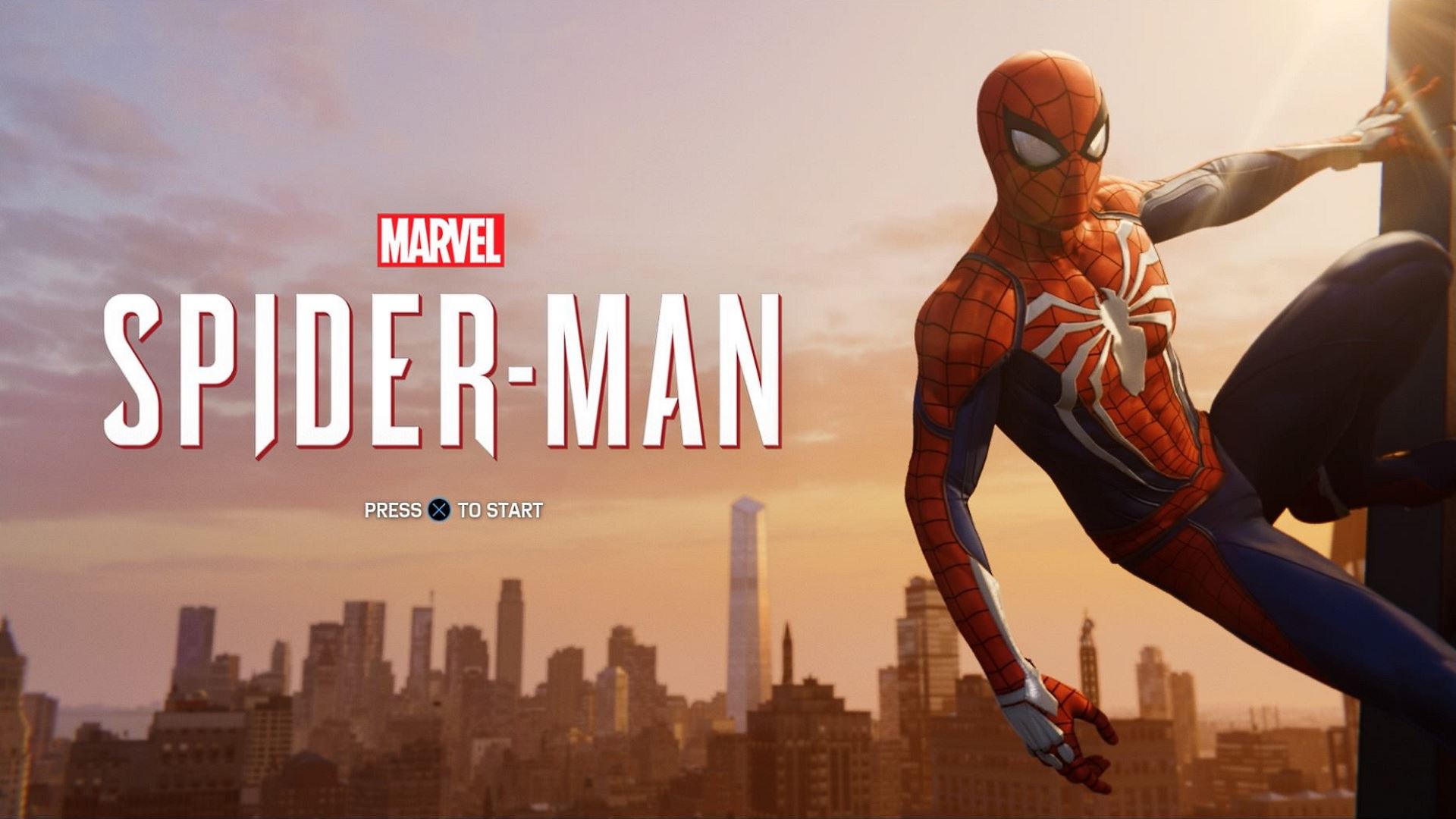 Among the many events we are participating in this Lucca Comics & Games 2018, the most exciting has been, so far, the meeting with Christian Cameron, Design Director for Insomniac Games and the brand new Marvel's Spider-Man exclusively for PS4.
In one of the rooms of the seventeenth-century Teatro del Giglio, we could ask him some questions about his career and, of course, about Marvel's Spider-Man. Enjoy the reading!

You have worked hard to achieve and deserve the position you have now. Many will remember you for your work as a designer and programmer on Resistance 3 and Call of Duty, for example. What is it like to finally be a Design Director?

I love design in all its aspects: combat design, mission design, systems design. I believe that being able to work with other designers and helping young people grow is fantastic. What I can recommend to new designers is to continue working with passion and to explore every aspect of Design, not just being a level designer or a combat designer. Try to get a taste of every stage of development: it will certainly make you the best Design Directors.

What is the difference between programming and planning? Between "getting your hands dirty" and managing?

The design director has a wider view of what happens. Check the development of each piece. While the specific designers deal only with their tile, the Design Director must ensure that all the pieces work together and fit perfectly together.

Did you always like Spider-Man? Were you excited to be able to give life to your universe?

Yes, no doubt. He is one of the few heroes who understands his skills and loves to have fun with them. The perfect character for a videogame where you can have fun and where the sense of humor is always present.

What is your answer to the many accusations of graphic downgrade between the Spider-Man trailers and the finished game?

No reply. We played on it and it was pretty fun.

How much has a game like Batman: Arkham Asylum influenced the creative process of Spider-Man?

What we were looking for for Spider-Man, especially regarding the combat system, was accessibility. We wanted players to really enter the world and play it without too much difficulty. We started with titles like We chose to start with the bases similar to Assassin's Creed, Batman, Shadow of Mordor and then develop them and take them in other directions. There was certainly an influence because we wanted to create a product that would reach everyone, that was "familiar" to the user, but at the same time bring with it its own peculiarities. Many of the types of fighting in Spider-Man are absent in other titles.

Will we ever see Superior Spider-Man?

Are there any particular characters or universes you would like to work on?

I love Spider-Man but I would really appreciate being able to work on the X-Men universe. I love the characters and it would be great to be able to explore their full potential.

Jacksonville, shoot during a Madden 19 tournament, there are deaths ...