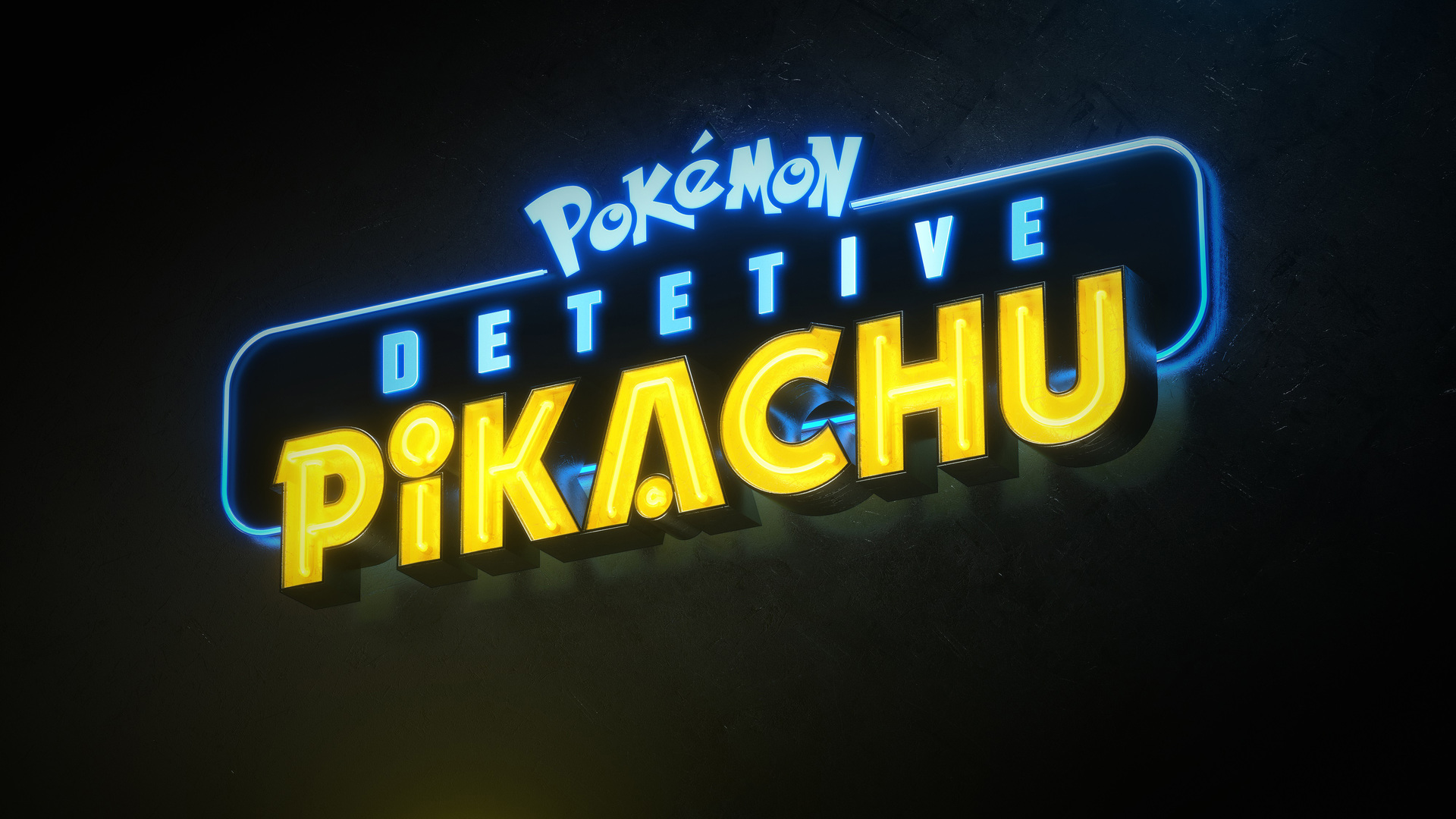 The official synopsis of the feature film reads:

The story begins when the brilliant private detective Harry Goodman mysteriously disappears, forcing the son of 21 years Tim to find out what happened. Harry's former Pokémon comrade, Detective Pikachu, helped him in the investigation: a lovely, exhilarating and wise super-investigator who surprises everyone, even himself. Having discovered that the two are equipped to communicate with each other in a unique way, Tim and Pikachu join forces in an electrifying adventure to unveil the intricate mystery. They are thus chasing clues along the neon-lit streets of Ryme City, a modern and disordered metropolis where humans and Pokémon live side by side in a hyper-realistic live-action world. Here they will encounter a series of Pokémon, discovering an overwhelming plot that could destroy their peaceful coexistence with humans and threaten the very universe of Pokémon.

The release of the film in Italian cinemas is scheduled for the 9 Maggio 2019. As previously announced, to dub Detective Pikachu in the English-speaking version will be Ryan Raynolds, who has interpreted Dead Pool in his last two incarnations in the great halls.

Animal Crossing: New Horizons returns to the top of the charts in UK sales

Matteo Runchi - April 12 2021
Apple v. Epic lawsuit proceeds in US courts. The trial has yet to begin, but from the first papers prepared by the lawyers of the two companies ...
News

Animal Crossing: New Horizons returns to the top of the charts in UK sales

Nicolae Locatelli - April 12 2021
Animal Crossing: New Horizons returns to the top of the weekly chart of best-selling titles in the UK. Although more than a year has passed since its ...