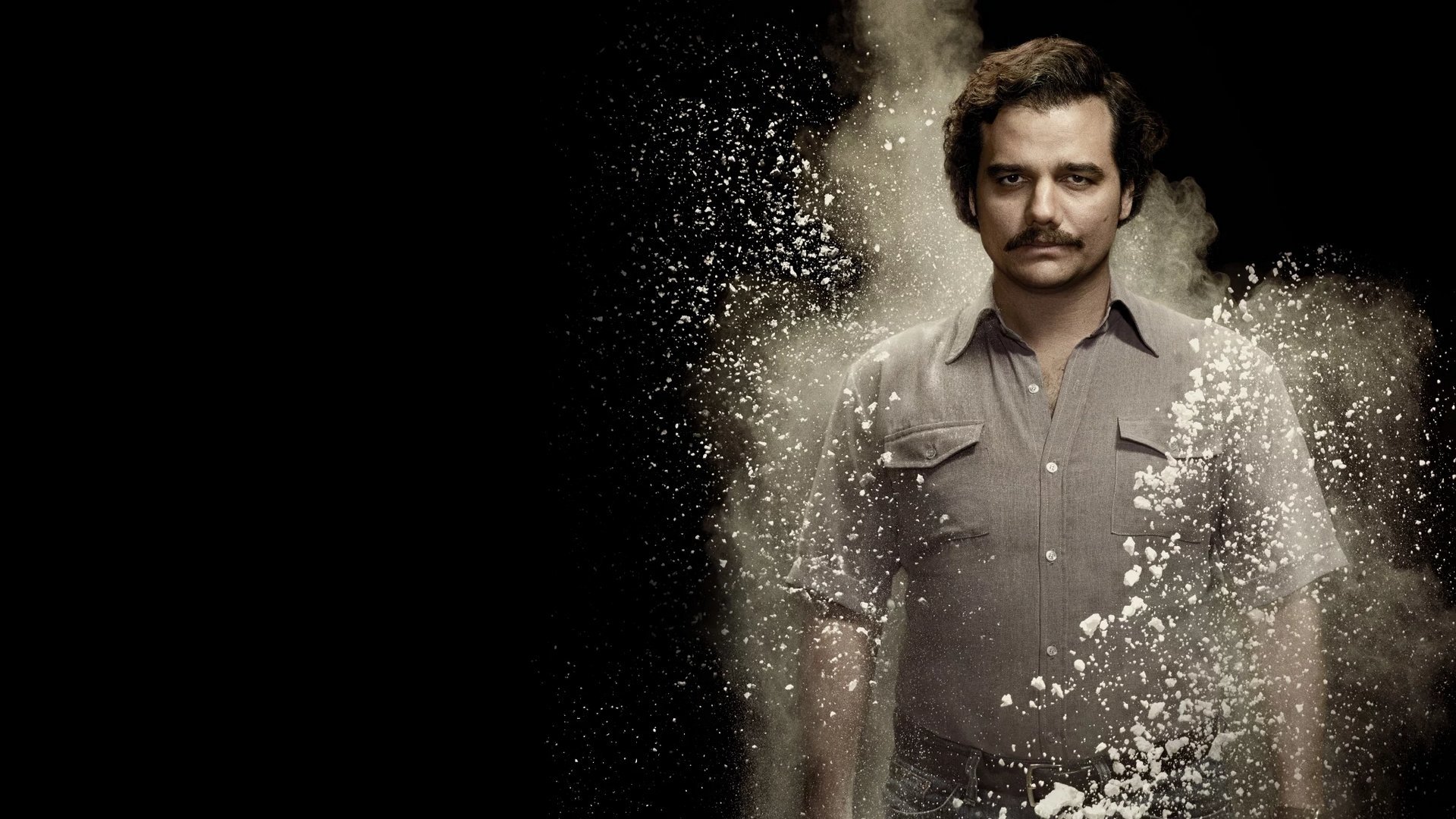 At the beginning of the year, the British publisher Digital Curve announced that he was working on a video game dedicated to the series Netflix Narcos.

If by any chance you have not seen one of the best series ever made by the streaming platform, Narcos is a gritty drama that features Colombian drug lord Pablo Escobar, drug cartels and agents busy capturing him.

Today we have the first taste of the game that Curve is preparing thanks to its development partner Kuju.

It is a turn-based strategy game that embodies the DEA or the cartel. You do not have much else for now.

Will you help the cartel rise or fight to make it fall?

Take on the role of the DEA or the Medellin Cartel in #Near: Rise of the Cartels, a brutal, turn-based action strategy game following the events of the hit show.