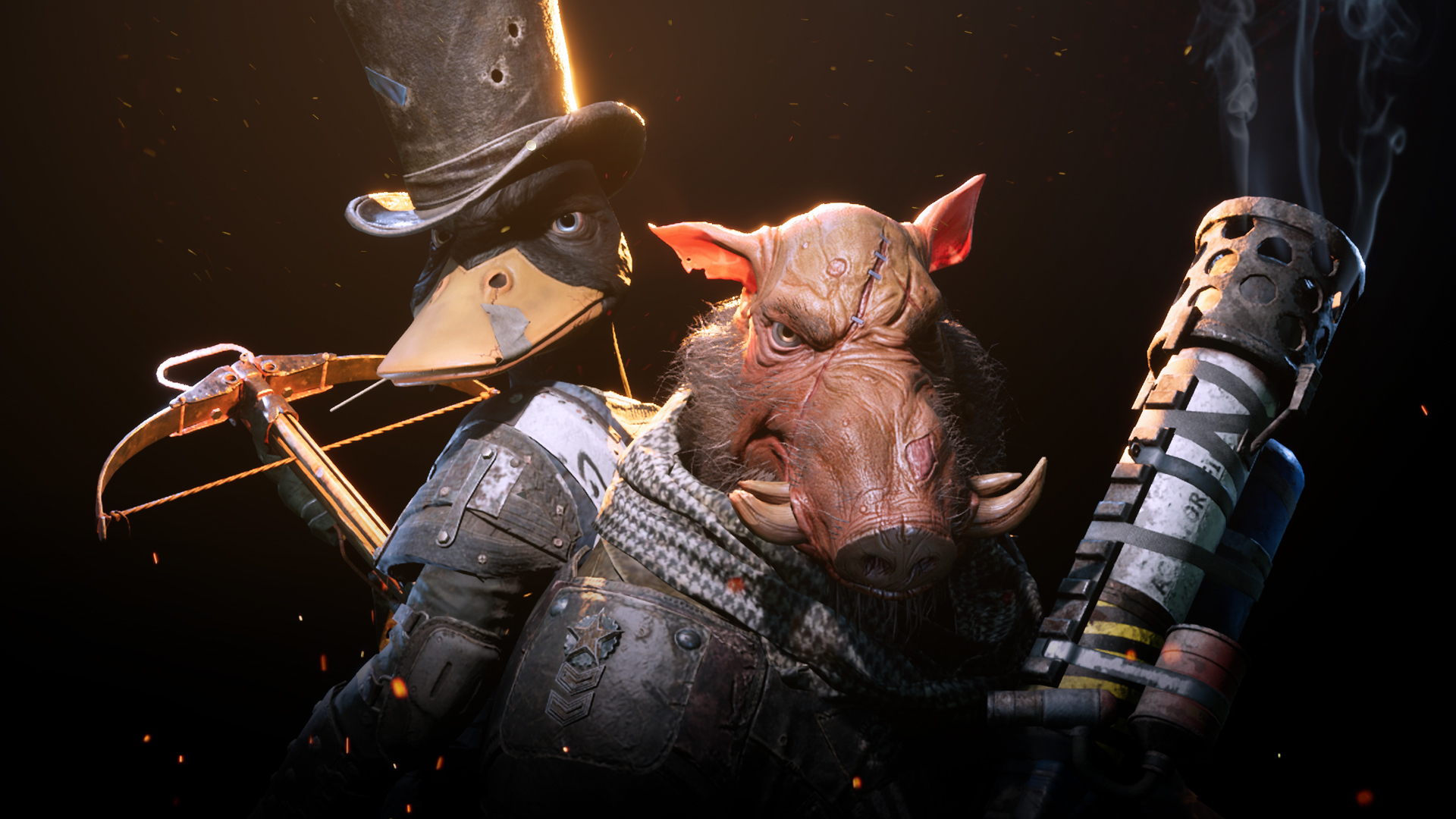 It is not easy to describe adequately Mutant Year Zero, a tactical style game XCOM with elements of RPG, whose main characters destined to fight in an apocalyptic scenario are a duck and a boar. Fortunately, it will be easier to play with it, since the system requirements - announced yesterday by Funcom - are surprisingly permissive. Here's what it takes to play Mutant Year Zero: Road to Eden:

Mutant Year Zero: Road to Eden December 4 will be released on PC (where it will be available through Steam), PlayStation 4 and Xbox One.

Yakuza: Like a Dragon is out on November 13th