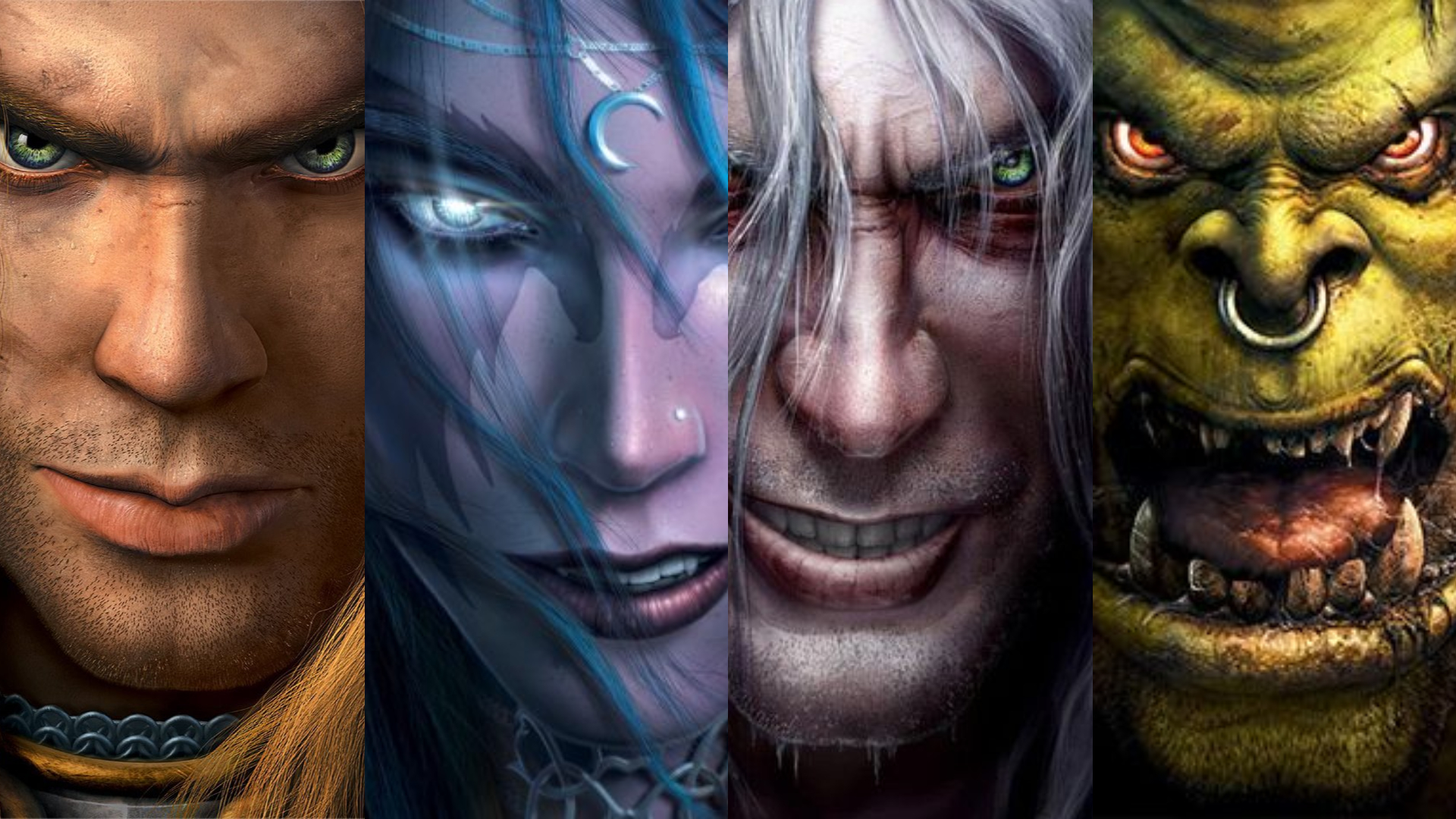 Blizzard has decided to go in stubborn and contrary direction. After the endless controversy regarding Diablo Immortal, it seems that the next step can be a Pokémon GO style Warcraft!

The BlizzCon 2018 has disappointed many, not only for the question concerning Diablo (which everyone expected a new chapter), but also for what concerns its Warcraft. Also in this case, the new chapter was not granted, pointing instead to a remake of the last released: Warcraft3: Reforged. To all this is added the news today: a new project for Warcraft could be on mobile and in style Pokémon GO. None of the designers and developers Blizzard has ever hidden the appreciation of the Niantic title; Cory Stockton, lead designer and at work on WoW, has even declared himself a big fan. One thing leads to another and the intention, to date, would be to use some features of GO within the Azeroth universe.

For many it will certainly represent insult as well as damage ... what do you think?