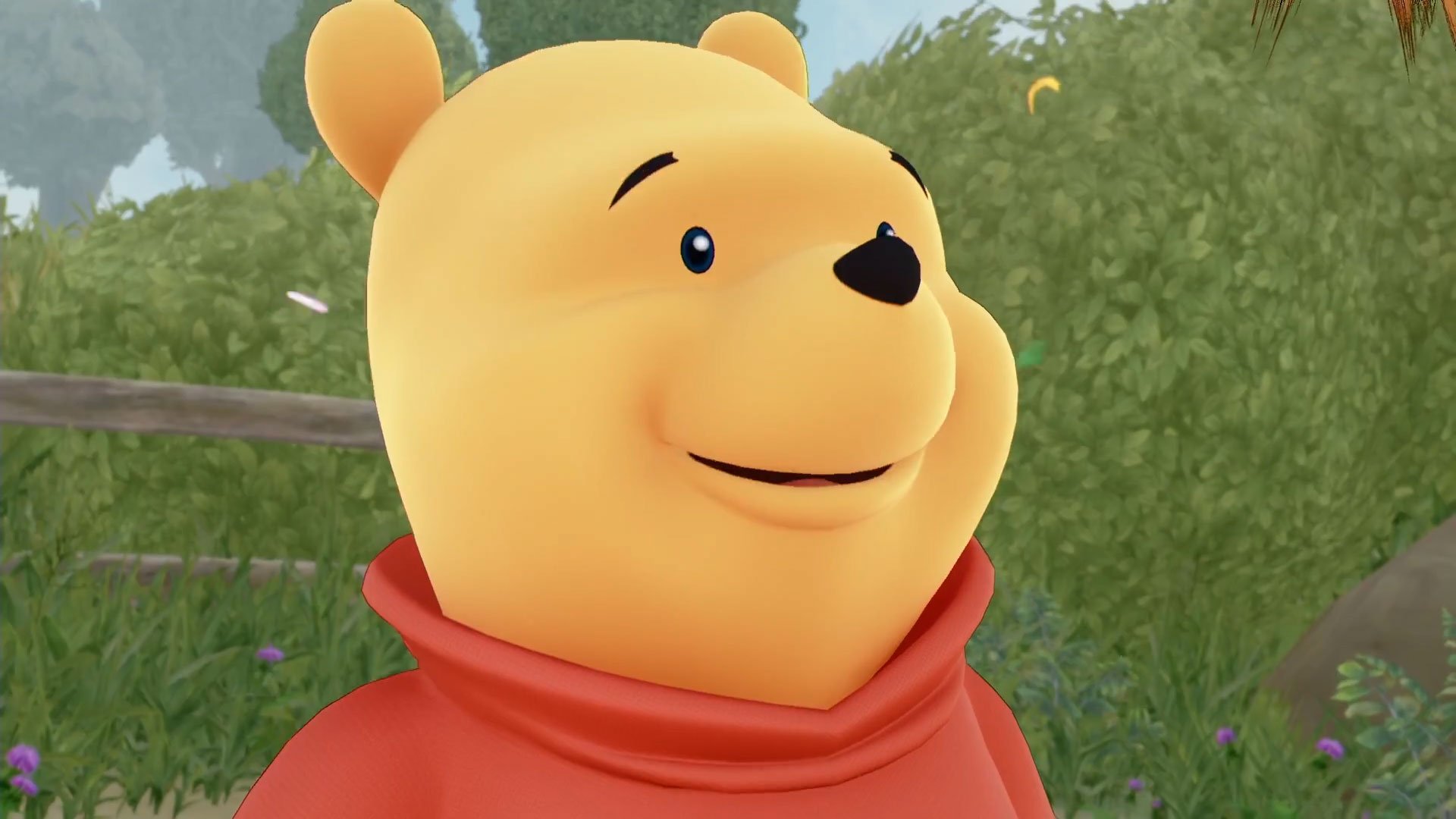 We finally have a release date for Kingdom Hearts III, chapter awaited by more than ten from all over the world. Square Enix is feeding the hype with several trailers that show characters and settings of the game, but the last one dedicated to Winnie the Pooh in China it should not have been much appreciated.

The Japanese software company has decided to censor the cute bear, without giving any official explanation. 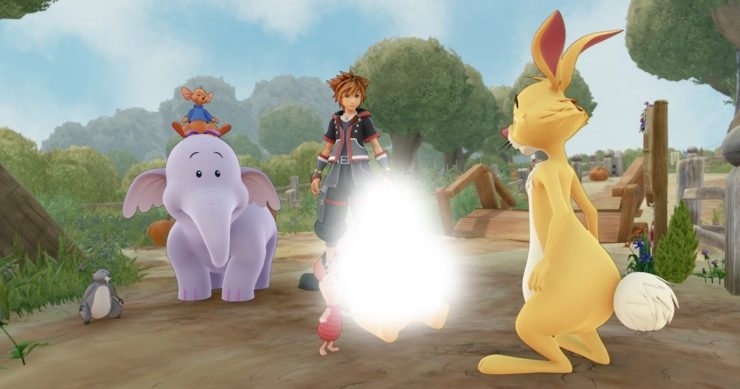 The only explanation that at present the world of the web gives is that, in the 2015, the Disney character was badly seen by China for a meme that depicted the Chinese president Xi Jinping, with Barack Obama in the role of Tigger. A meme not offensive in reality, but that caused a sensation at the time and was immediately removed from all Chinese social networks.

Who knows what will happen in the final game; certainly we can not expect a censorship so "amateur" in the video game, but the curiosity about the reception of Kingdom Hearts III in China it's really so much now.

LastFight - The brawler arena is now available on Nintendo Switch… ...