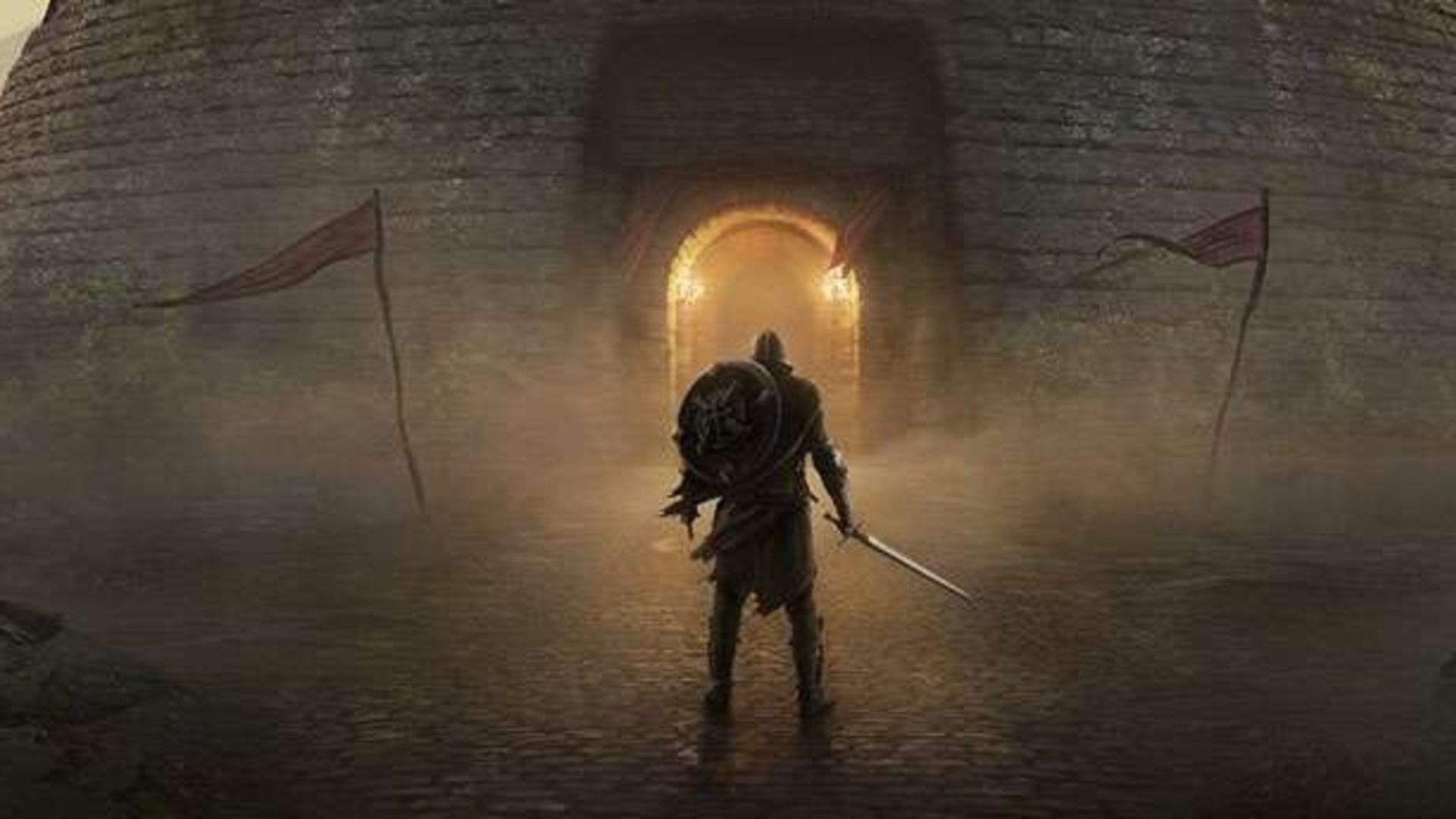 Bethesda announced that The Elder Scrolls: Blades, first title in the series dedicated to the mobile world, will not be published in the 2018.

It's been a while since the last time you heard anything about The Elder Scrolls: Blades. Probably this lack of information was due to the fact that Bethesda realized that the game was not ready by the end of the year.

Initially announced for the fall, The Elder Scrolls: Blades was one of the revelations of Bethesda's E3 in June, along with a miserable trailer dedicated to a phantom The Elders Scrolls VI. Practically the move that Blizzard should have done presenting Immortal and also a JPEG of Diablo IV in order to calm the minds. Playable demos were also available at the E3 and the gamescom.

Blades is part of a wider strategy of Bethesda for the creation of cross-platform games freely accessible to all players regardless of the platform of use. The plan was to publish the game first on Android and iOS, hoping to expand the reach of the game to all the other most popular platforms. The title is now awaited for a vague "beginning 2019".

You still have the possibility of pre-register so you have the chance to test it.

The Elder Scrolls: Blades will release in the Early 2019 for iOS and Android devices. We are incredibly excited for you to play https://t.co/uuFPob6YWJ.

The Witcher, CDProjekt RED opens the Kickstarter for the game from ...