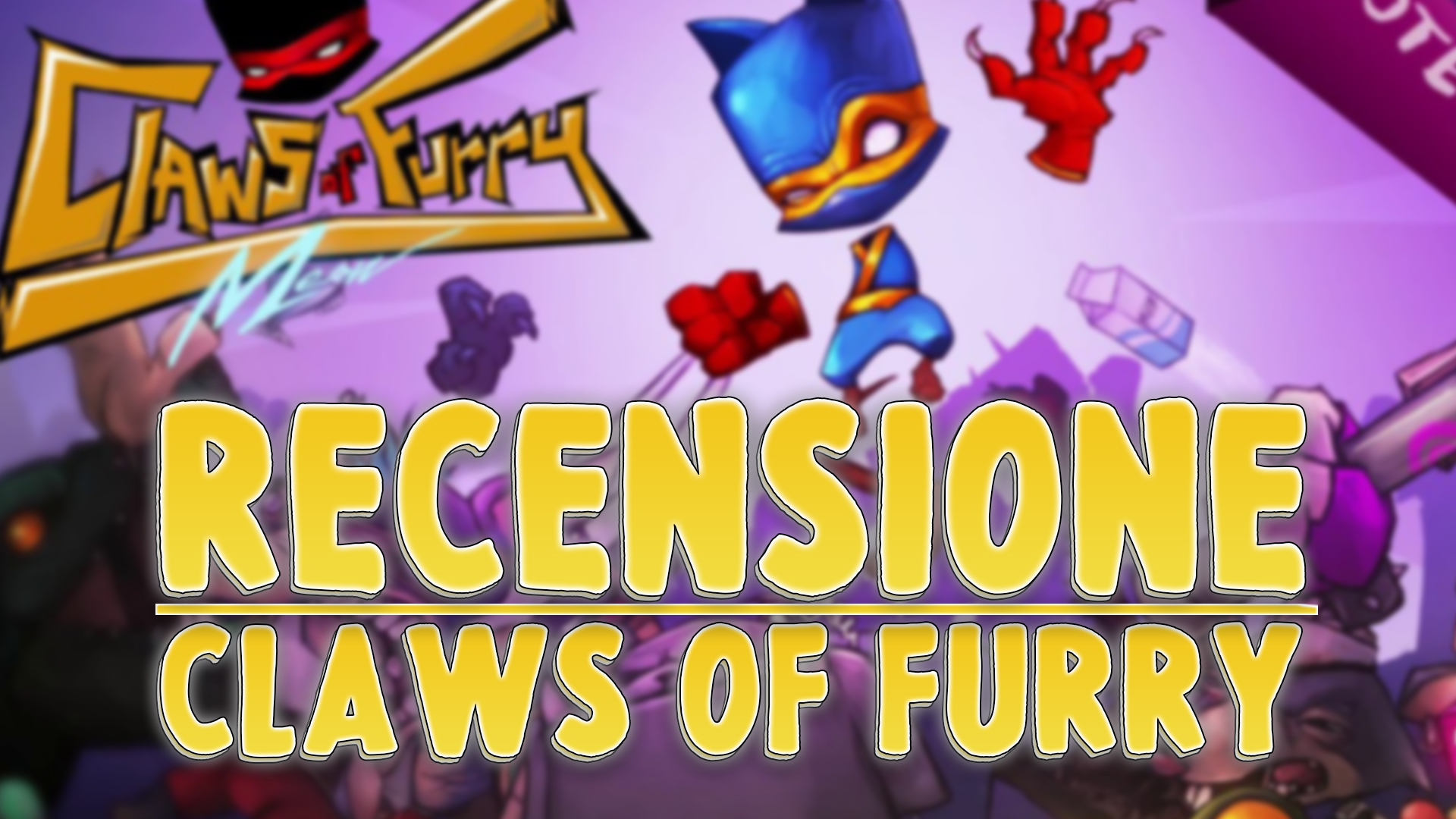 An unsatisfactory Kickstarter campaign has not slowed down Terahard from continuing the work on a roguelike sliding brawler, Claws of Fury, which will delight all lovers of action and ... of ninja cats.

What we find in our paws, pardon in our hands, is a non-pretentious title, which focuses on fun and effectively succeeds. The plot is as simple as it can be: our protagonist, a ninja cat, sees his master kidnapped and will be tasked with facing myriad enemies to save him. 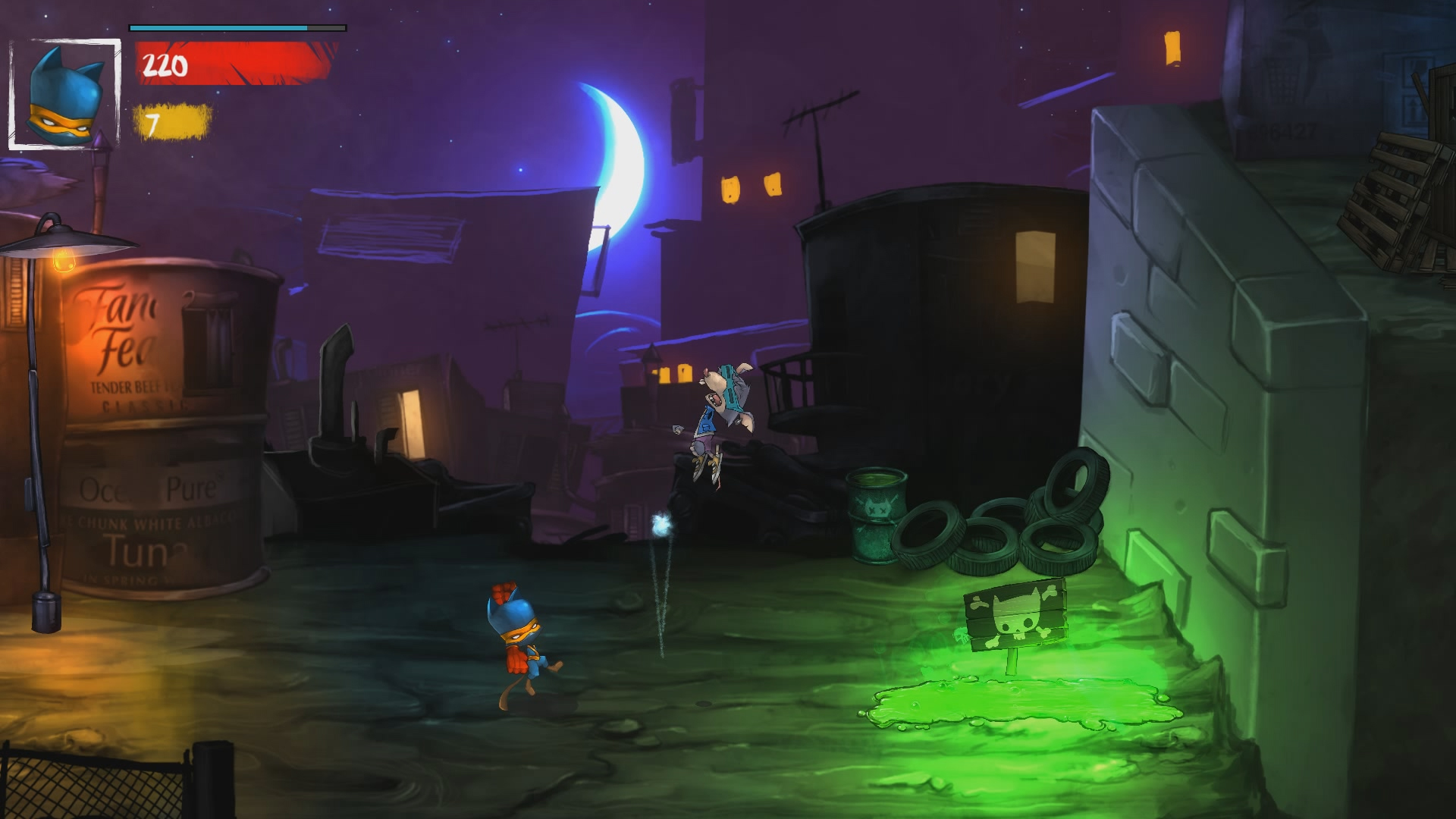 Claws of Fury is not lost in chatter and almost immediately throws us into the fray: just the time of the kidnapping and we can choose between three game modes. The first is for real hardcore gamers, for those who are not afraid of face the whole adventure with one life; lost that starts all over again. Then we have a more classic way, in which we will have good cats nine lives, more than enough to complete the game without risking the Game Over and start all over again, with many checkpoints that will never make a KO more frustrating than necessary. For the most fearless looking for a challenge to the limits of the impossible, we have then an endless mode, in which the enemies will increase more and more and we will have to eliminate them until they are the ones to do the hair.

The title is playable both in single player in that multiplayer, but it is in this second case that fun is assured: creating a combos of attacks with your friends makes everything much more dynamic and faster, but also more chaotic. In advanced levels, in fact, where the screen enemies will become really many, see even two ninja cats moving at full speed, including explosions of light and destruction of scenarios, there is some problem. 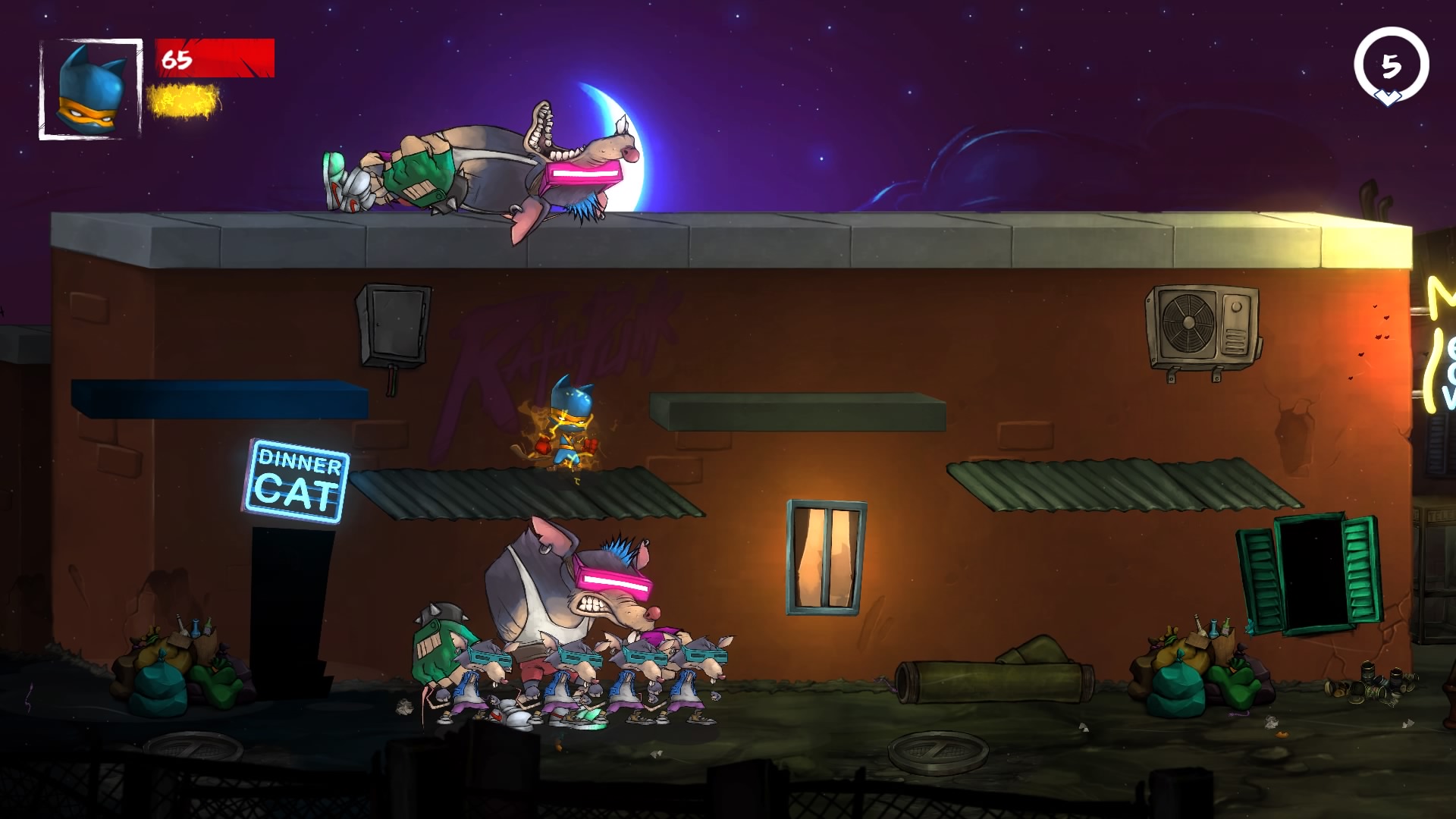 The title indeed allows different approaches to combat: you can throw yourself into the fray and try to dose well fast, powerful and long-range attacks (simply ... fish), or still take advantage of lampposts and ravines to be able to eliminate more enemies at a time, or maybe take advantage of some weapons of enemies for damage their companions. The variety is certainly not lacking, although I can not say that this is the strong point of the game: being still a roguelike in which we will do nothing but beat up hordes of enemies in the long run a bit of background repetition will be felt.

Fortunately there are some boss fight really well done that, in addition to many beats to give, also require a minimum of strategy and study of the enemy, since the latter will have to be defeated in more rounds, each of which is characterized by a weak point and different behavior of the boss. And if your strategy and violence are not enough to beat your enemies, we can count on gods upgrades represented by different customs to buy and unlock with the currency of the game: we have not in fact a real increase in statistics as the dear RPG teach us, but different costumes each with their own characteristics.

For those who can not defend themselves, then what could be perfect gradually recharge your health or, again, for those who love close combat what makes them electrified fists and so on. Different costumes for different tactics, which also make the longevity of the game more than good given the possibility of replaying the levels by trying different approaches. 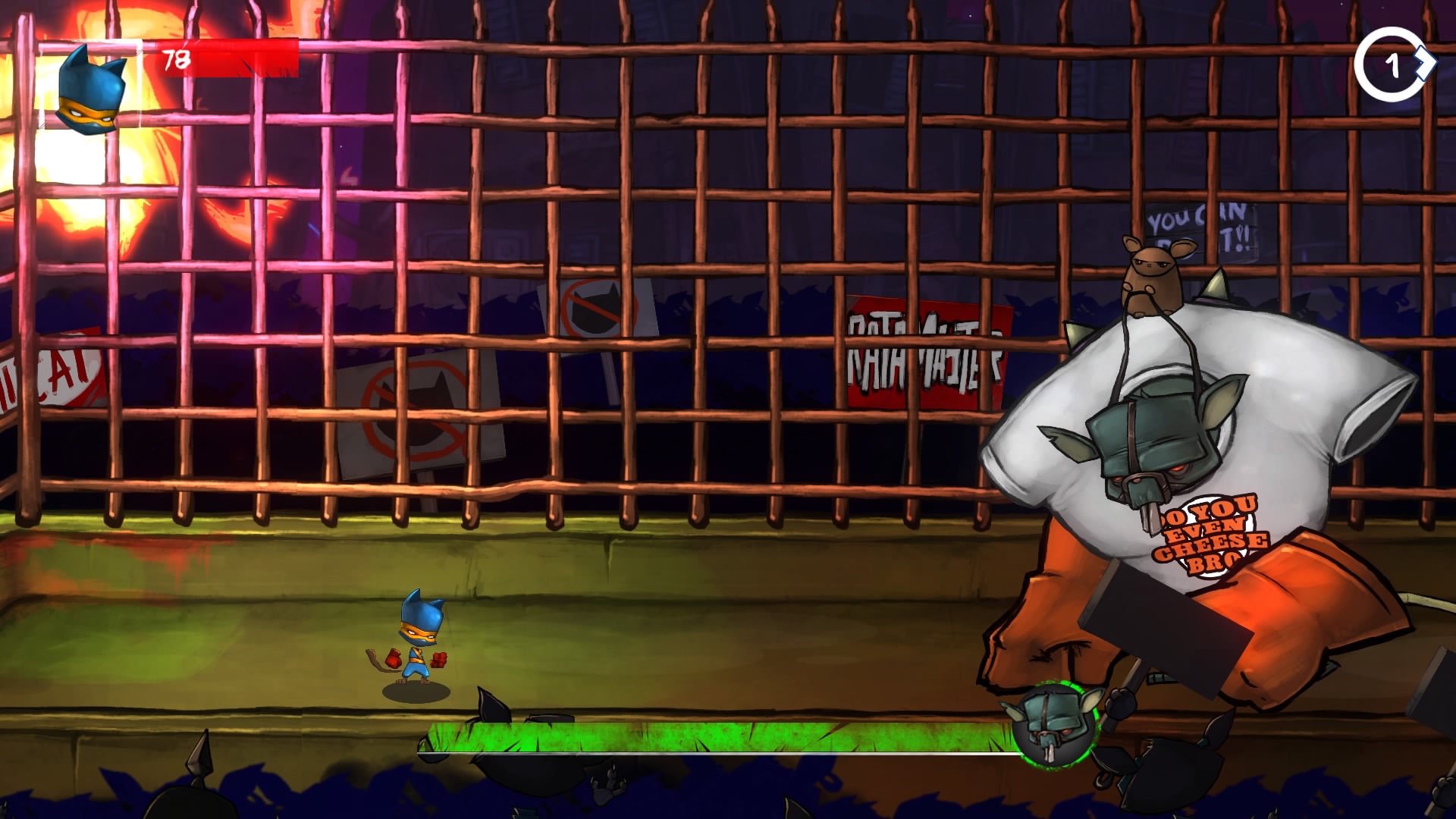 Claws of Fury is the classic game on which to jump for a few tens of minutes without thoughts, you'll probably end up playing more games than you initially had in mind, given the tight pace that hardly does not involve.

Not the game to show to their friends for his technical, basic but with well-made characters and caricatures, but perfect for having fun with so many healthy beatings between ninja cats, sewer rats and samurai dogs.