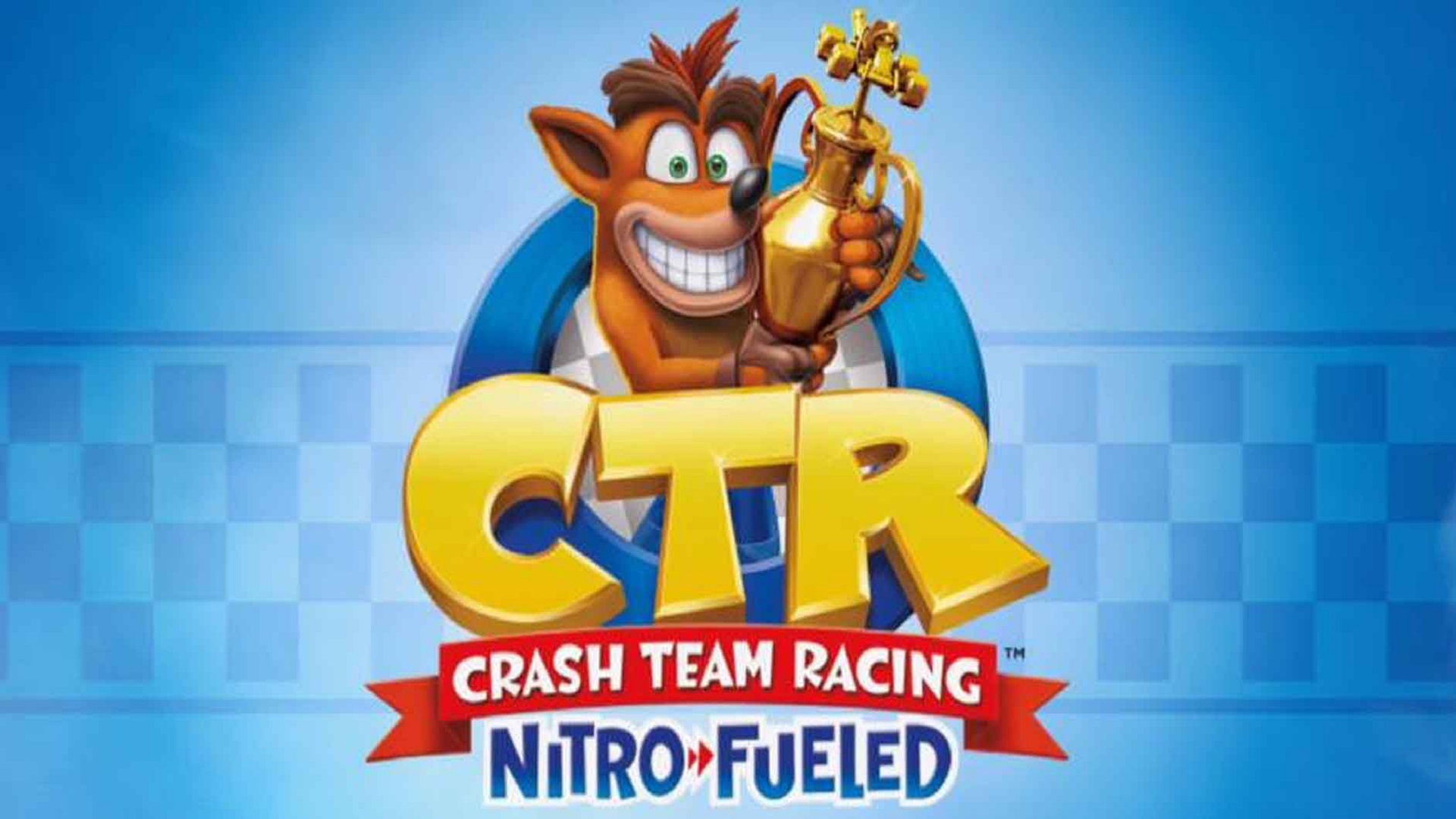 The game, remake of the original title published on PlayStation, will be released on 21 June for PS4, Xbox One and Switch at the price of 39,99 €, obviously with online multiplayer.

A digital deluxe version from 59,99 € is already available for preorder and includes lost skin skins, Nitros Oxide and more.

The First Playable Fund is already at risk of cancellation

CoroCoro anticipates the new mysterious Pokémon by showing its shape