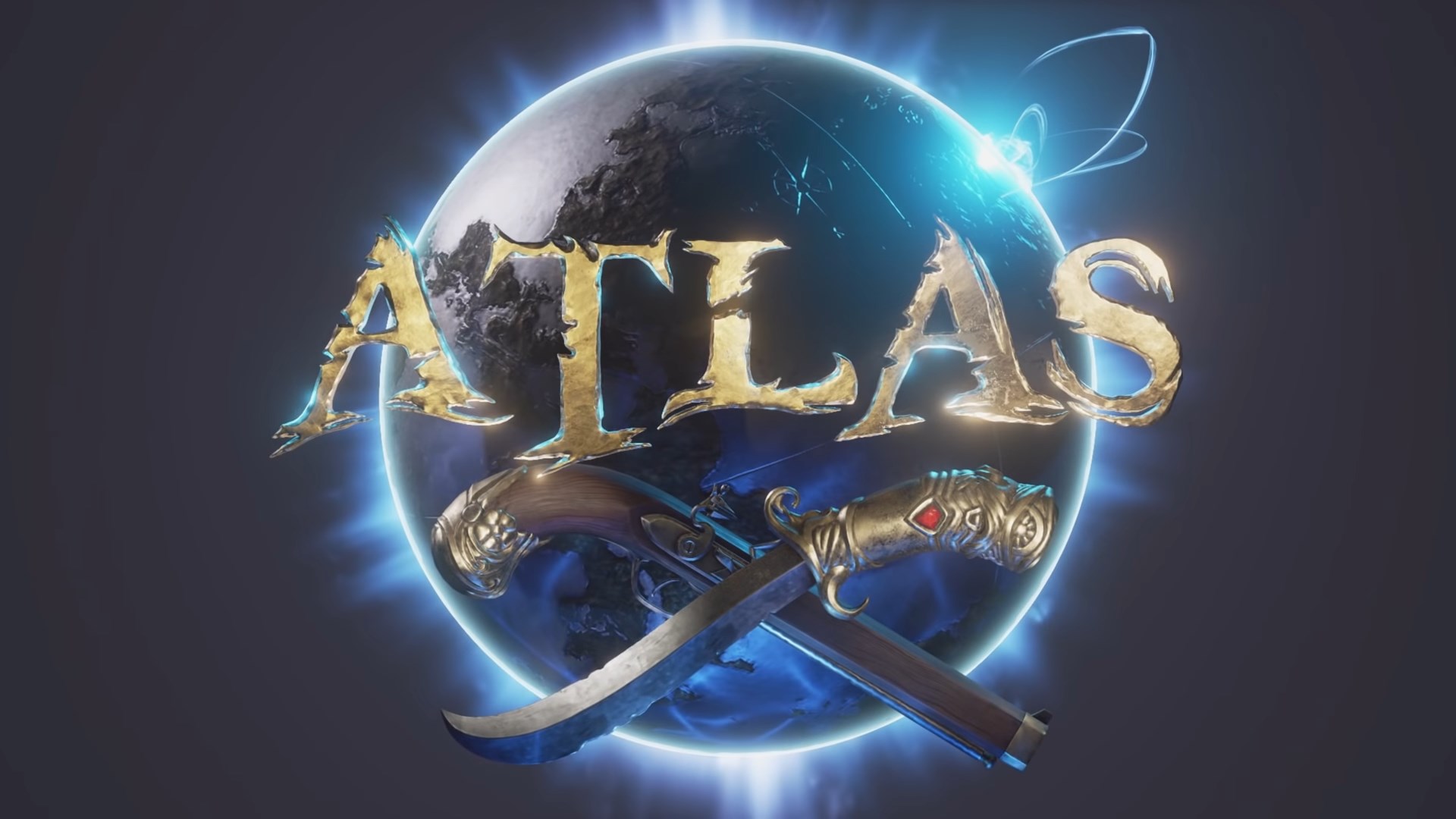 Studio Wildcard, the developer of Ark: Survival Evolved, officially presented his next game, the pirate-based multiplayer adventure Atlas. will arrive on Steam next week, the December 13, and on Xbox Game Preview next year.

Atlas' revelation is not very surprising as a game trailer had inadvertently appeared on Wildcard's YouTube channel earlier in the year and, although it was quickly deleted, it was too late.

The first key point to stress is that while the development of Atlas is led by the co-founders and creative directors of Wildcard Jesse Rapczak e Jeremy Stieglitz, the current development is (according to a post on the site of Ark) managed by the "twin team" Grapeshot Games.

As for the game, its mixture of pirates and mythology has been designed as a persistent online experience, with the developer claiming that up to 40.000 players can simultaneously explore the same world. In addition, the Atlas map is set to be 1200 times bigger than a single Ark server and will contain ten distinct regions, each with its own resources, creatures and biomes.

The pirate lords will be able to "Conquer territories, build ships, search for buried treasure, create fortifications, plunder settlements and hire crew to join the mighty growing army". If this were not enough, we talk about submerged shipwrecks, procedurally generated treasure maps and challenging areas.

For more information related to the page Steam.

Apex Legends, singles queues have had a negative impact ...

Shigeru Miyamoto receives an award from the Japanese government