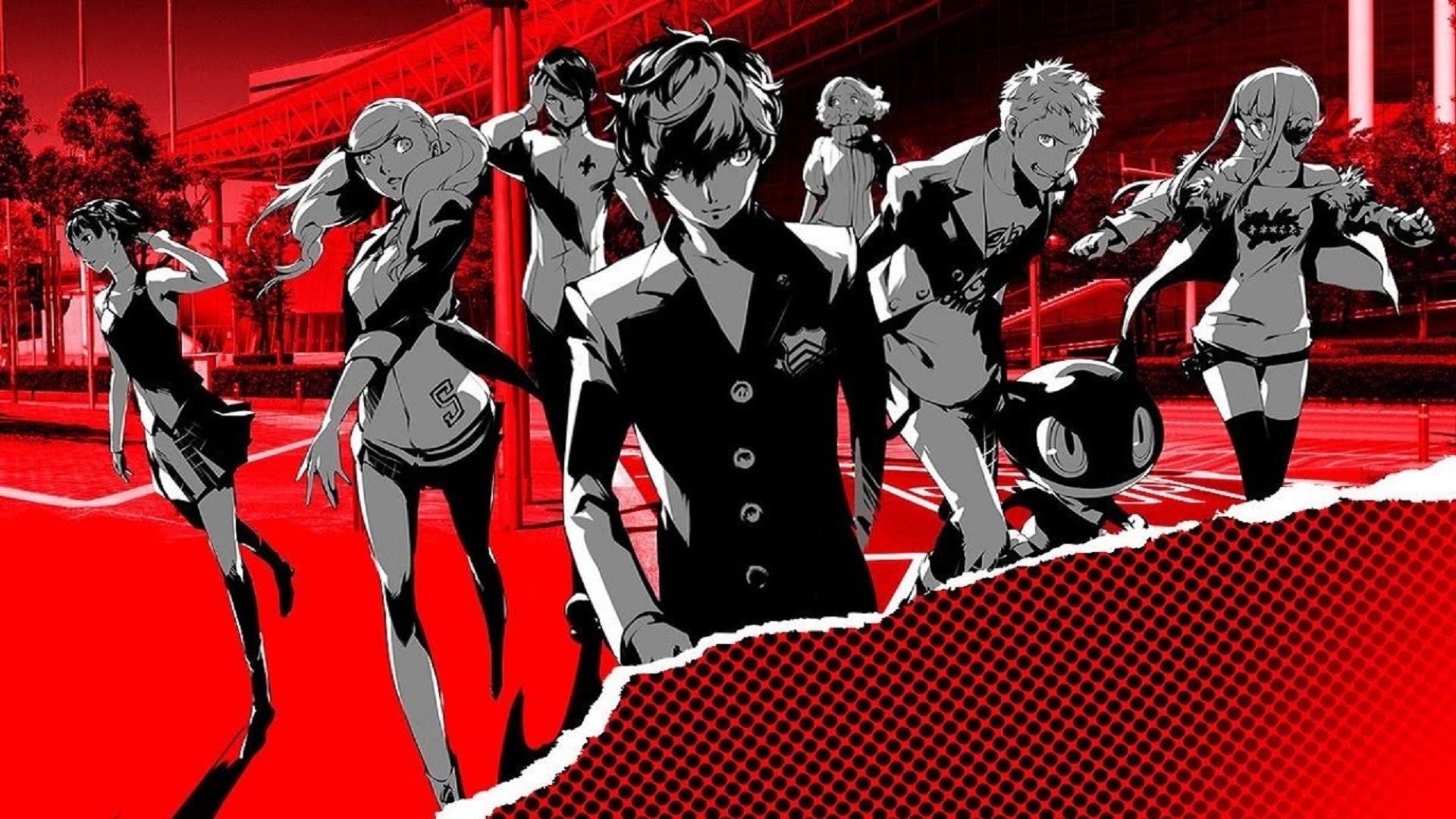 The announcement of the arrival of Joker in Super Smash Bros. Ultimate as a playable character he opened hopes, and rumors, about a possible arrival of 5 person on the Nintendo Switch. Only rumors, but they are strengthened and confirmed, though not in any official way, from MysticDistance, translator and contributor to sites such as Persona Central and KHInsider.

Second MysticDistance the game will arrive on the hybrid console in 2019 and will have gods additional content, with a name that should be 5 Ultimate person o Person 5 Reloaded, which would also explain the trademarks  P5U e P5R recorded long ago by Atlus. 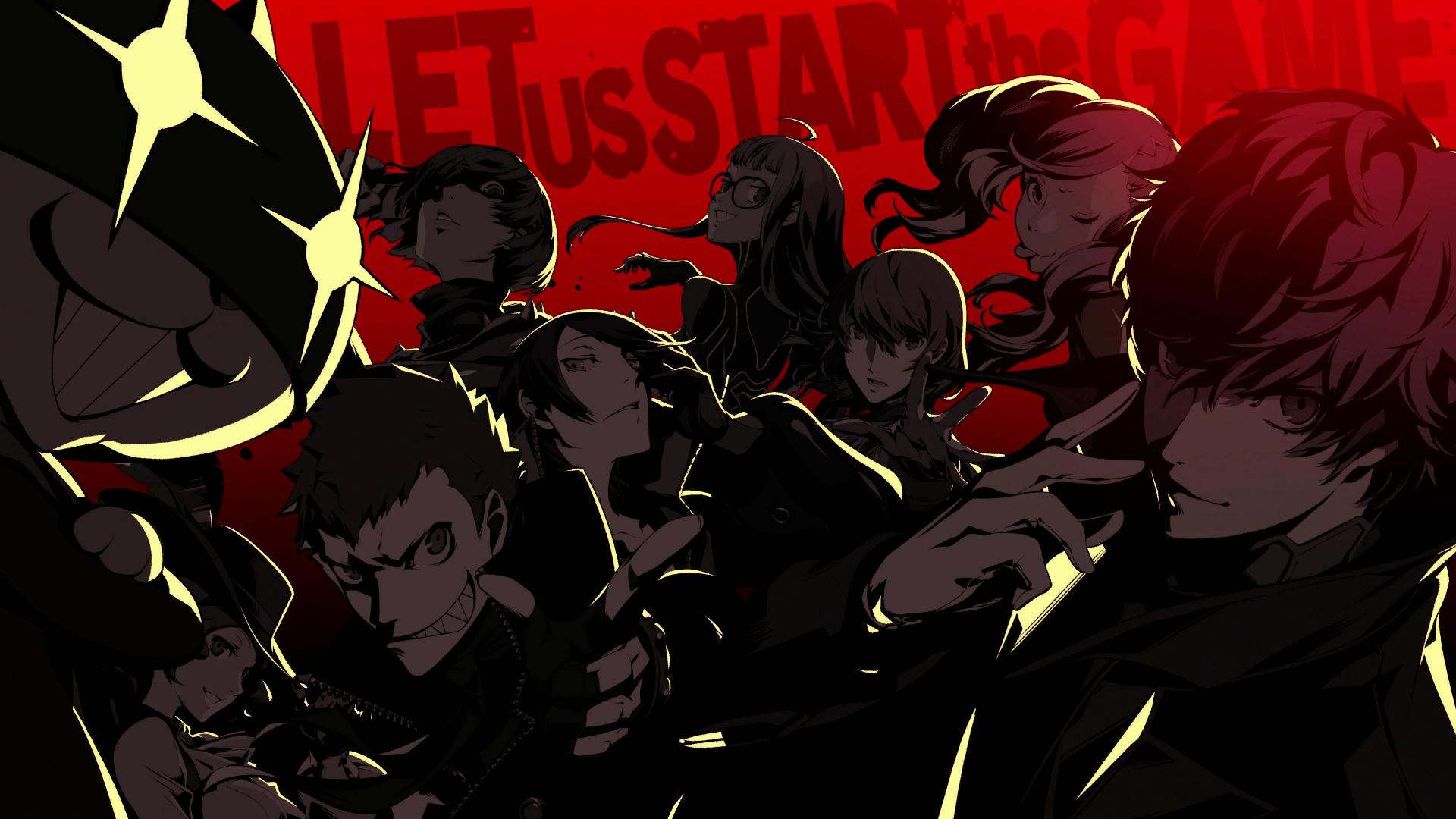 The software house in fact would be thinking of porting since the middle of last year, then accelerating the work only in the last period, when the agreement to bring Joker in Super Smash Bros. Ultimate was signed.

Person 5 Ultimate / Reloaded, according to rumors, it should be announced the day Joker will be available in the Nintendo brawler; no confirmation and official, but the hope that it's all true is really a lot.

Vincenzo Marino - June 11 2021
Days Gone has also arrived on PC for some time and, of course, modders were not long in coming. In fact, an interesting one was published ...
News

Outlast: here are the diapers for "unprepared anuses"

Pokémon Press Conference - let's discover all the news announced on the theme ...