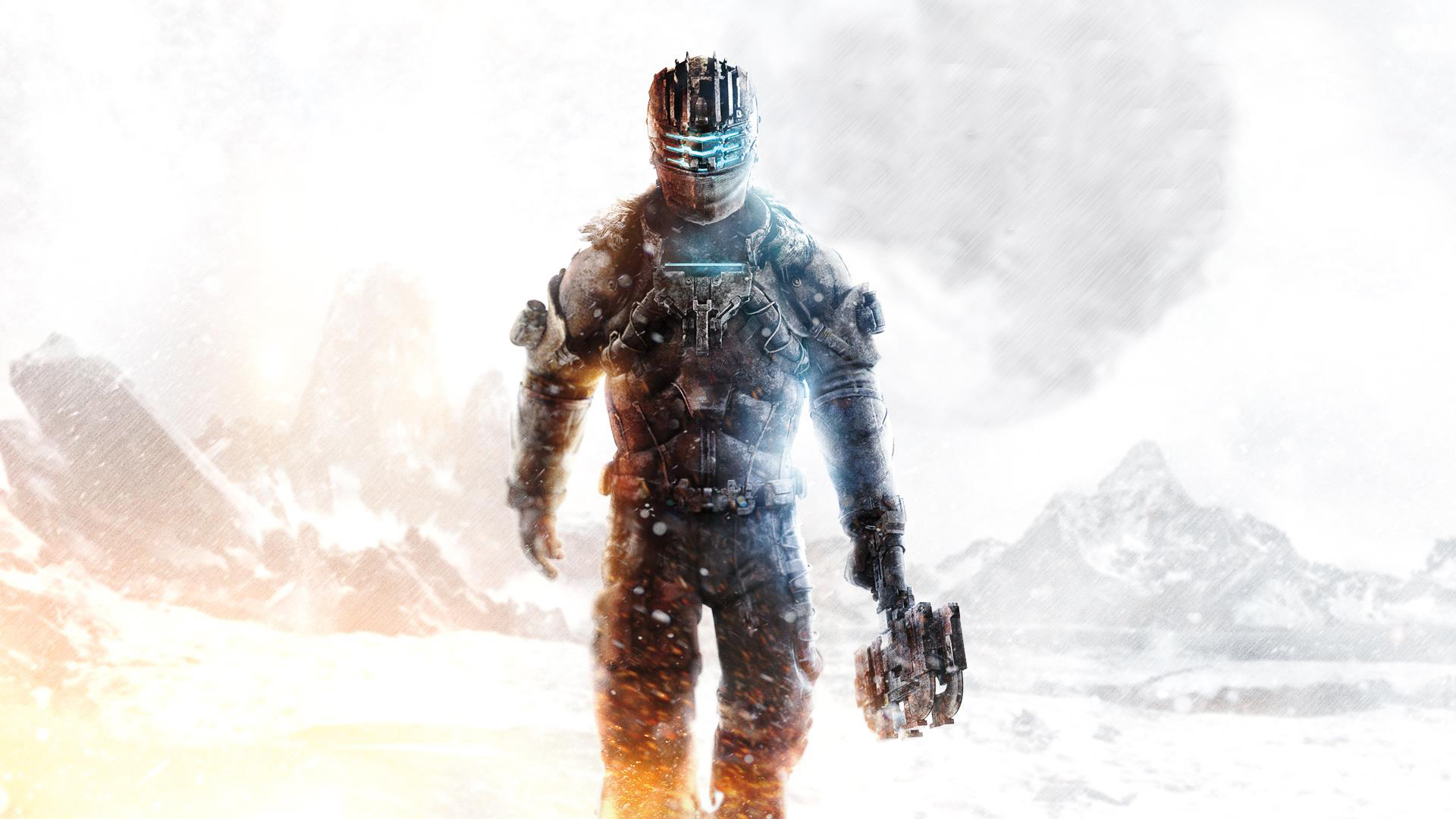 Almost ten years ago, Glen Schofield surprises many fans of the industry announcing that he was leaving Visceral and founding a new studio at Activision called Sledgehammer Games. Today, Schofield announced on Twitter that this journey is over.

Schofield founded Sledgehammer in 2009 under the auspices of Activision to work primarily on Call of Duty, as part of Activision's plan to begin publishing the series titles annually alternating between three different studios. As Schofield also says in his tweet, Sledgehammer oversaw Modern Warfare 3, Advanced Warfare, and World War II. The latest of these games was such a success that Schofield and co-founding partner Michael Condrey were brought into Activision's corporate team earlier this year to oversee all of the company's games.

While he was in Visceral, Schofield was also the creator and executive producer of Dead Space. His works include Blood Omen 2: Legacy of Kain and Akuji the Heartless. We still do not know what will move soon.

I've had a great run here at Activision; 3 COD's- MW3, AW and WWll- that I'm proud of. I feel it's time to try something new. I'll be leaving Activision end of Dec. and taking some time off to relax. Then off to something else exciting.
Thank u Activision for everything!

Forza Horizon 5 is the Xbox Game Studios title with the ...