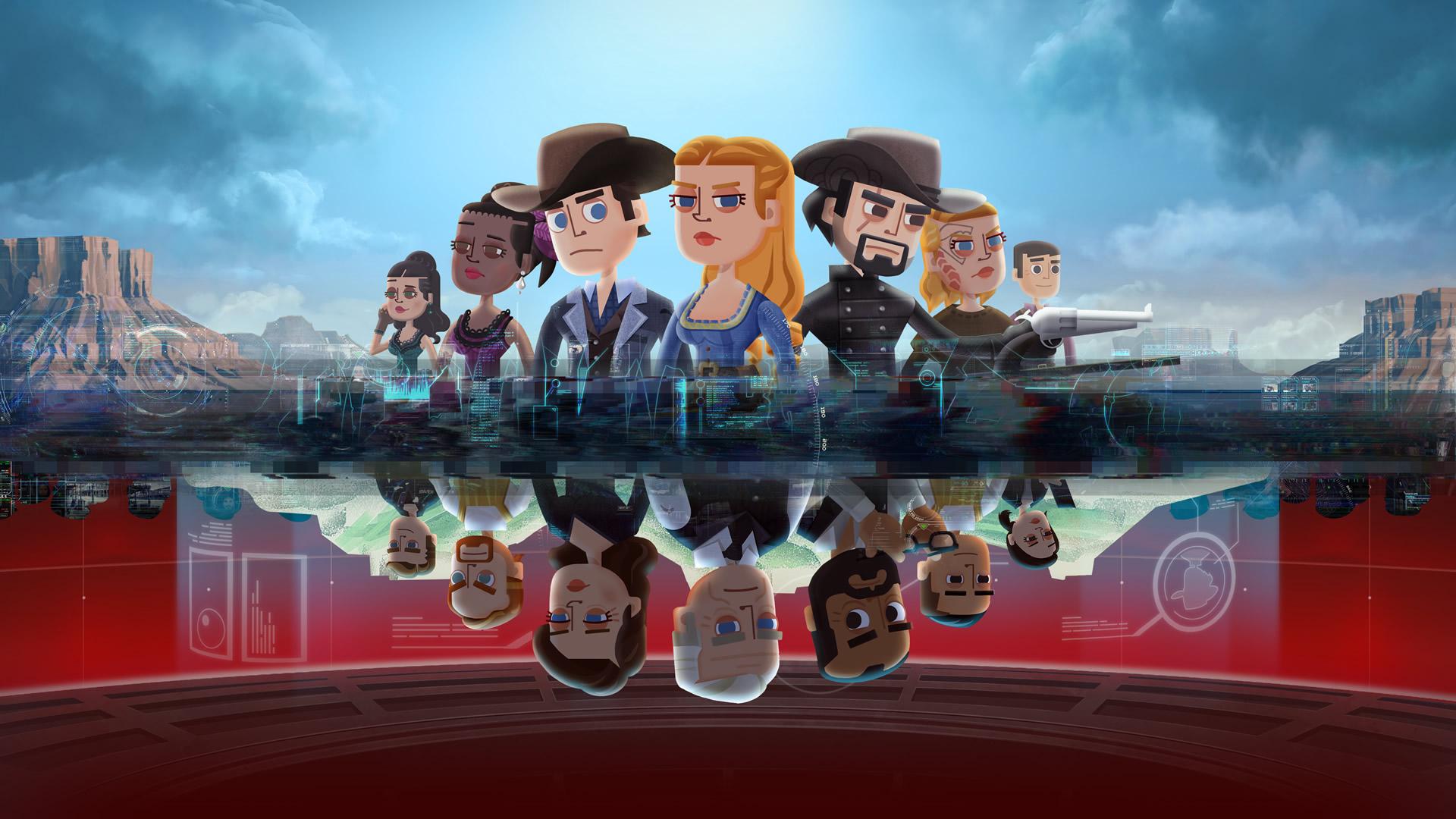 Last year, Bethesda has filed a lawsuit against the Warner Bros. Entertainment because of the game Westworld Mobile, with Bethesda accusing Warner Bros. of having created a game all too similar to Fallout Shelter. Behavior Interactive, developer of both games, was also nominated within the lawsuit. Now, Bethesda announced that the cause was resolved amicably Between the parts.

In a note from Bethesda, a peaceful resolution between her and Behavior is indicated. Even if it has not been nominated directly, Warner Bros. Entertainment is also likely to be included in this resolution.

While none of the parties has indicated what the resolution implies, it is likely that Bethesda has received monetary compensation.

Three Ubisoft executives resigned because of the harassment charges

Matteo Runchi - July 12 2020
A few hours after the Ubisoft Foward event, during which Far Cry 6 should be announced, an earthquake shakes the French software house. A release published ...
News

Daemon X Machina, a free DLC dedicated to The Witcher is available ...

The Division 2, Ubisoft could reduce the difficulty of the last raid