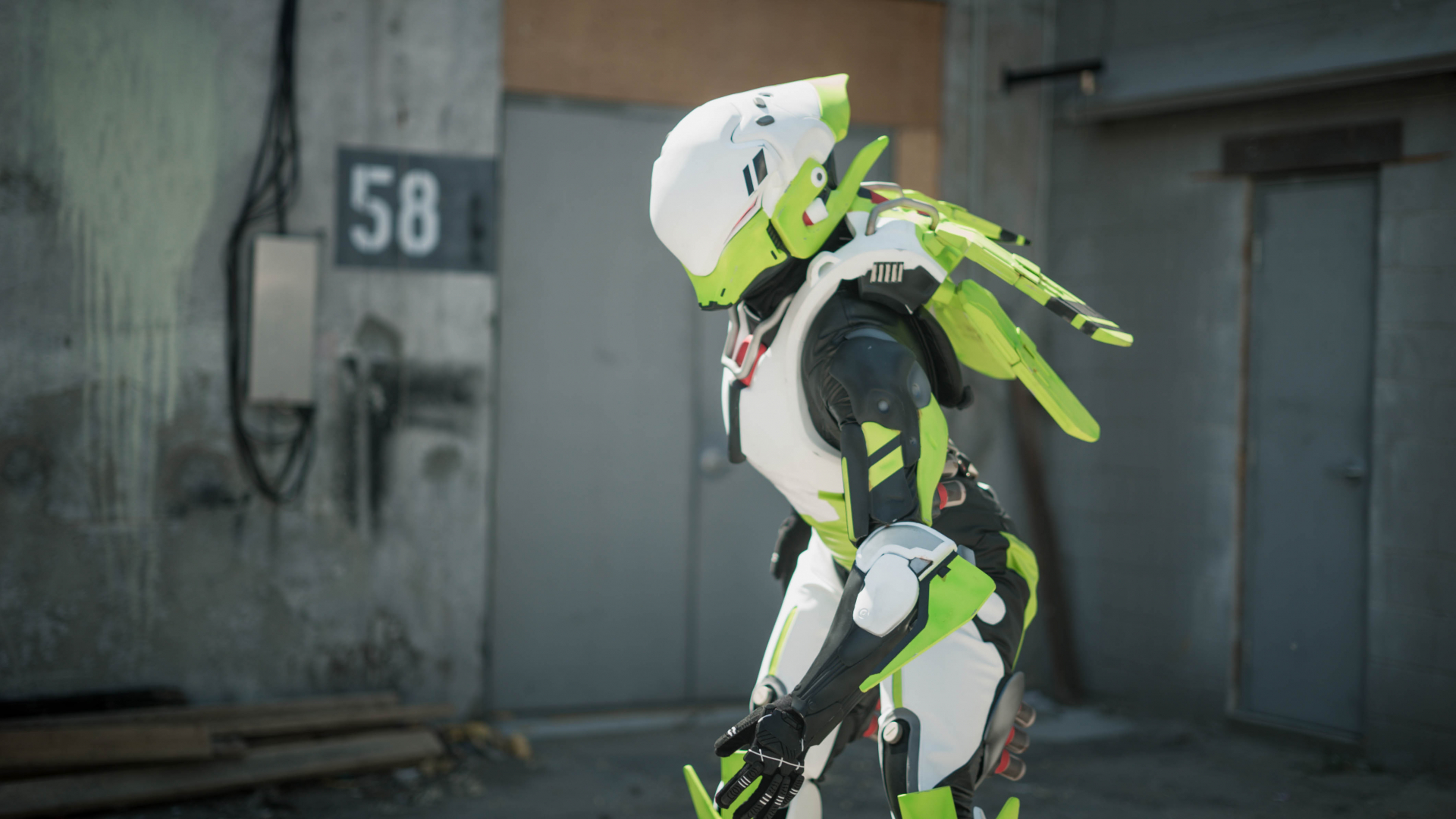 Now that we are at the threshold of the debut di Anthem, and of what will perhaps be one new era for BioWare, the developers have decided to give us inside with i teaser, demos and marketing. As part of this effort, BioWare has published a long trailer di Anthem, which illustrates it history, customization options, character progression, and more.

But there's more: the trailer, which lasts longer than six minutes, it's just the first of a series of videos aimed at providing a clearer idea of the nature of the game. The series is titled "This is Anthem", is will resume much of what has already been said or shown in recent months, in multiple locations, but will also add new information. The second episode should focus on the world shared online by the players, on the plans for post launch content, and on final stages of the game. All that remains is to wait for the release of the new trailers to learn more. Meanwhile, the first is available below.


Anthem will be available in free beta the 1 February, and it will definitely debut the February 22 for PC, Xbox One and PS4 via Origin

Halloween comes in early thanks to Overwatch

Dark Horse will produce a statuette of Geralt that gets ...