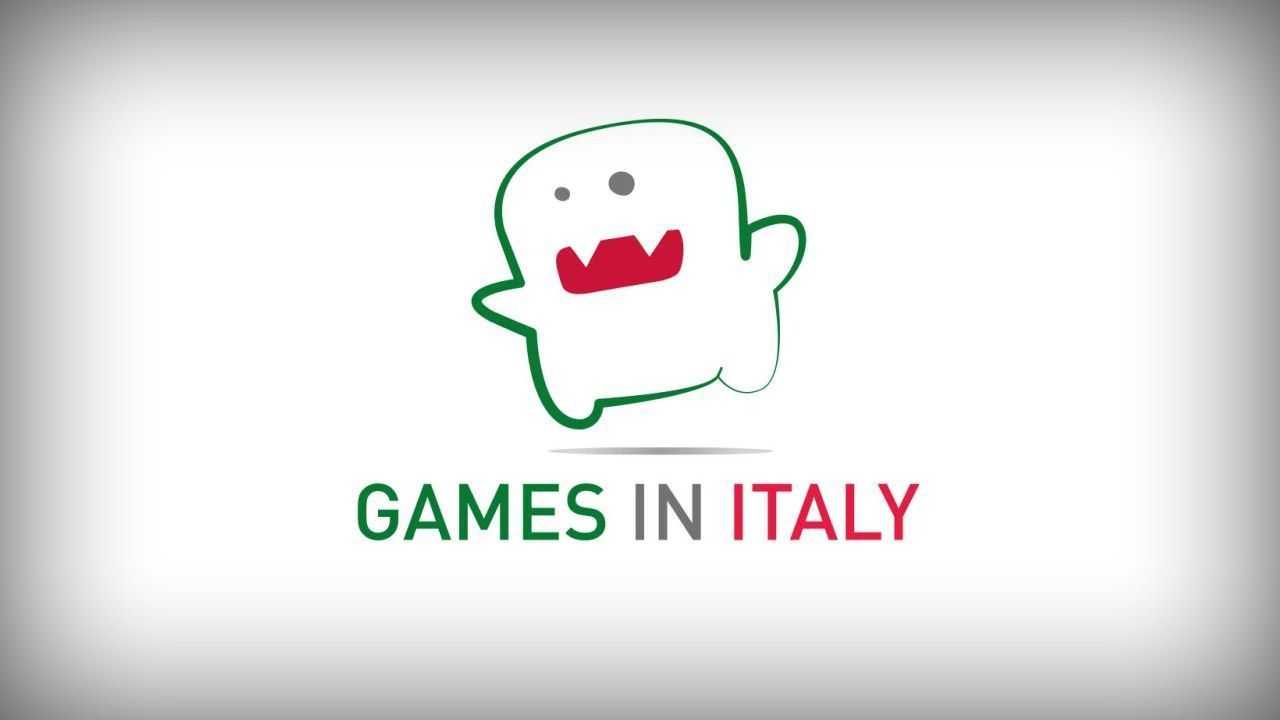 At GID (Games Industry Day), AESVI presented the fourth survey of Italian developers. This fourth survey, done in collaboration with CRIET (Interuniversity Research Center in Territory Economics of the University of Milan-Bicocca) follows those of 2011, 2014 and 2016.
127 are Italian development studies who replied to the AESVI questionnaire, bringing out various interesting data.

"Self-financing remains the form of sustenance par excellence for Italian development studies. In fact, 88% of respondents state that they use their own resources to finance their activities.
The presence at fairs and events is of central importance for video game development studies.  In this sense, the data show that of the studies that took part in an event or a fair, the 60% managed to do so because it benefited from an incentive or other forms of support.
The production of PC video games sees in the 2018 new and important growth, coming to count over half of the titles made (51,5% against the previous 37%), while the mobile one further contracts, which includes about a third of the developed products (29% compared to 35% of 2016).
The territorial distribution of the development studies does not register large variations with respect to the previous survey. Northern Italy is once again confirmed as the geographical area that hosts most of the development studies (57%), followed by Central Italy (24%) and Southern Italy and the islands (18%).
University education stands out. The training has an important weight in the development of the industry, as confirmed by the fact that over half of the operators (58% against the 55% in the 2016) is in possession of an academic title. "

In addition to certainly interesting information and data, AESVI has identified both the factors that have most hampered the industry and the possible solutions.
Among the relevant problems we find "The inadequate availability of financial resources within the company", "information obstacles and skills shortages, such as in particular the difficulty in finding qualified personnel on the labor market and the complexity of combining technological, managerial and marketing skills" , the "too high risk of business activity" and the "lack of an adequate commercial culture and a tax and regulatory system not adequate to a healthy and robust growth of the video game business system".

AESVI concludes its relationship with lines of intervention for growth industry videogame:
"The first concerns the definition of structural programs to support the production of video games. The industry could, in fact, benefit significantly from an incentive plan that provides not only tax relief, but also contributions for companies operating in the field of digital entertainment and in the area of ​​technological development. The second line of intervention it concerns the development of programs and incentives aimed at attracting capital from the big players in the sector and from international investors.  A third intervention regards the creation of centers of excellence on the national territory. The creation of an "Italian ecosystem" within which those who work there can have the opportunity to share infrastructure, skills, knowledge and know-how. The fourth line of development lastly, it concerns the training of sector operators. "