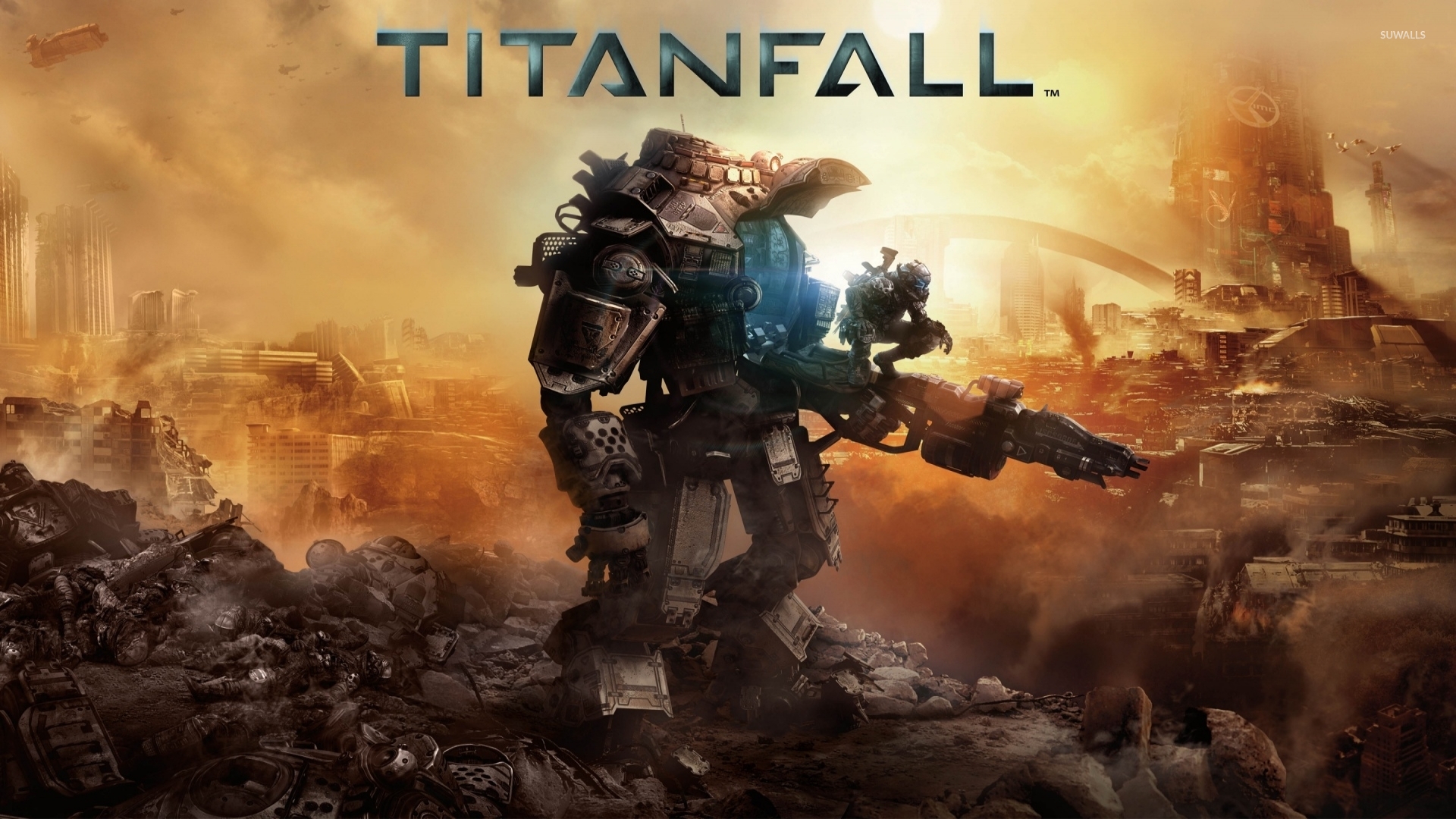 A new title set in the universe of Titanfall it's coming, and it will be released well ahead of schedule.

According to rumors leaked by the journalist of eSports Rod Breslau through twitter, this new game will be called Apex Legends e will be made available from Monday 4 February.

Apex Legends should be a free-to-play battle royale developed for PC, PS4 and Xbox One platforms.

We will not use the iconic in the title Titan, but we will take control of characters who have supernatural abilities (in the MOBA style). According to further rumors the gameplay of the title will be a mix between Titanfall, Overwatch and the Blackout mode of Call of Duty: Black Ops 4.

Not exactly what Titanfall fans hoped for, but probably this title will be a little taste awaiting the actual third chapter.

The fan-made remaster of one of the most beautiful moments in World ...

Kindred Fates, achieved the goal for the Nintendo Switch version