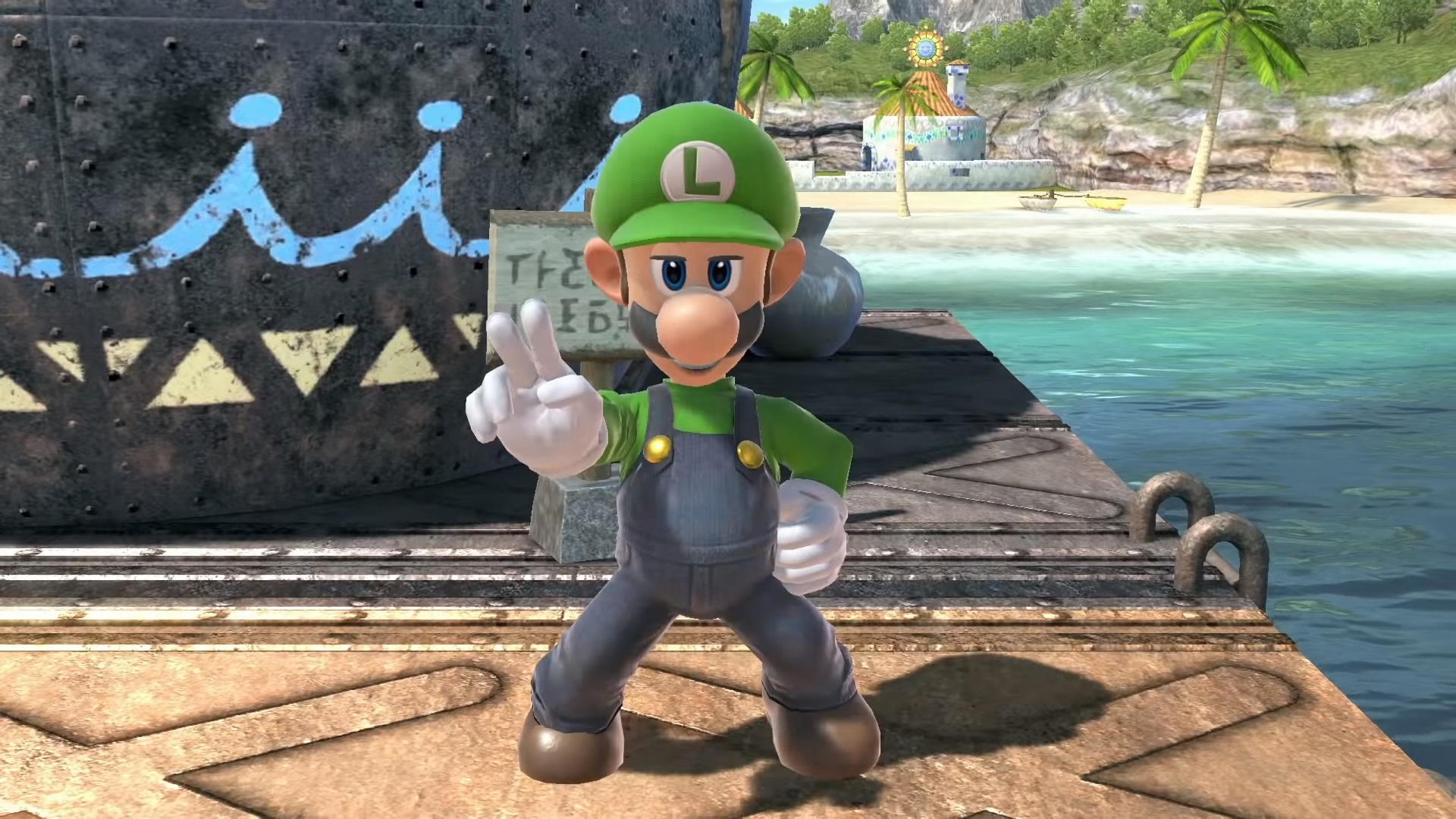 The fighting game Super Smash Bros. Ultimate Nintendo continues to amaze, this time not because of leak, but for an incredible episode happened in the game a Luigi.

The nice brother of Mario, apparently is kissed by luck: according to what we see in the video uploaded by the user Omega Tyrant, Luigi could be the most powerful character of the entire roster as all his opponents, controlled by the high-end CPU, they are so intimidated by him that they prefer suicide rather than face it.

In fact, to make the situation paradoxical, it is the choice made by the player who controls Lugi who has wisely decided not to make him move literally, obtaining however some very precious victories.

So are you ready to challenge it? Be careful that it could be dangerous.

GTA Online, in December Rockstar will permanently close the PS3 servers and ...

Di Sarno Raffaele - June 16 2021
In the past few hours Rockstar Games has announced through its official website the definitive closure of the PS3 and Xbox 360 servers of GTA Online. The...

Do you spot two new versions of Nintendo Switch in the latest firmware?