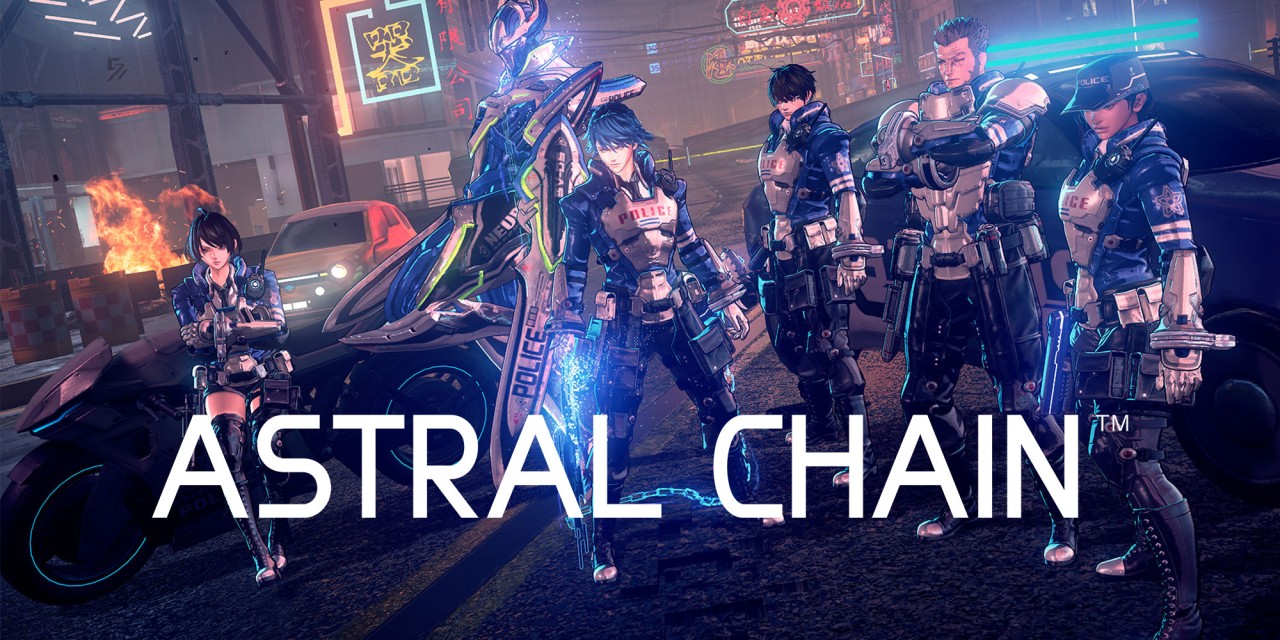 During the last Nintendo Direct, the Japanese house has unexpectedly announced a new action made by Platinum Games, creators of Bayonetta, called Astral Chain.

The announcement was accompanied by a two-minute trailer that you can find at the end of the article, which allows us to get an idea about some game mechanics and plot. We are in a futuristic city, the protagonist is a policeman able to evoke in combat of the spirits, linked to him through a chain on his left wrist. The chain can be used in various ways, as a weapon, to block enemies or to capture them when they are unaware of our presence in stealth sections. The spirits are instead of different types, some bipeds and other quadrupeds, we assume with different abilities and characteristics. They will attack with us, combining their attacks with ours.

The plot seems to revolve around at least two antagonists, probably in agreement with each other, a woman and a man. The two characters are responsible for creating monsters that are bringing chaos to the city, so our protagonist, male or female depending on the initial choice, will have to foil the threat.

The director of the project is Takahisa Taura, creator of the combat system of NIER: Automata, to which he was assisted as supervisor Hideki Kamiya, former director of Bayonetta. The release date of the game is scheduled for the 30 August 2019. We look forward to other news related to this new action from the most interesting assumptions.

Dark Souls 3 is not a tough game