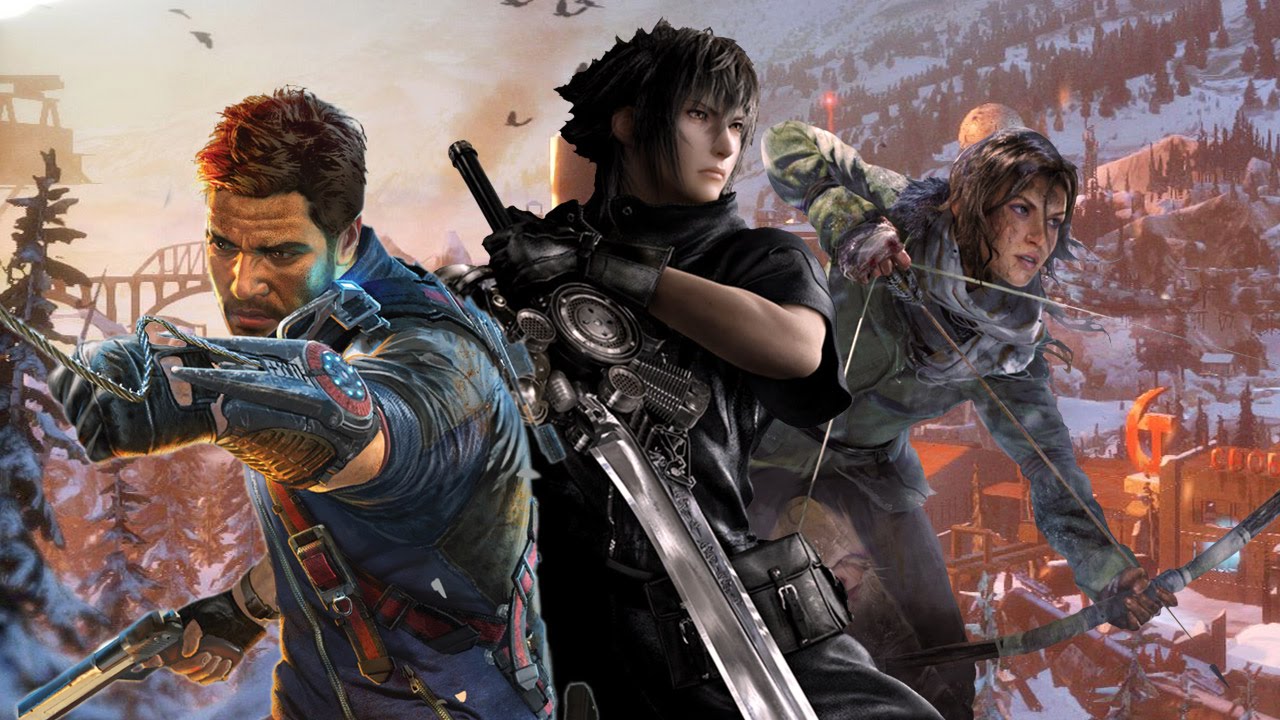 Not even a month since launch, e Kingdom Hearts III it's already a success, with over five million copies sold. Square Enix, however, is not cradled on its laurels, and looks ahead: the president of Square Enix, Yosude Matsuda, has in fact indicated the intention to publish an important game in the last months of the 2019. Matsuda did not specify which game he was talking about, but he added another clue: there will be important news at the next edition of E3.

Square Enix's financial forecasts confirm Matsuda's words: the financial reports drawn up by the company provide for one strong growth for the 2020 fiscal year, and if this can be partly attributed to the success of Kingdom Hearts III, it's also a further possible clue: Square Enix has plans something big for the end of the year. The list of possible candidates for a launch in the 2019 is however very limited, so even in the absence of confirmation, it can be speculated that the most likely candidates are actually two: The Avengers Project and the remake of Final Fantasy VII.

In both cases, these are securities very expected. Final Fantasy VIIhowever, development times would suggest a date of publication following the 2020. However, if the intention to publish the remake with episodic format, it may not be impossible to see a first episode ready for publication by the end of the year. The other candidate, The Avengers Project, seems to be the name more likely. The 2019 will be an important year for Marvel film programming, and seen the success of Spider-Man, the incentives for a debut within the year - maybe during the Christmas festivities - there are all.

We just have to wait for further developments, with a special look for the E3.

Octopath Traveler will be complete on release, will not have DLC in the future