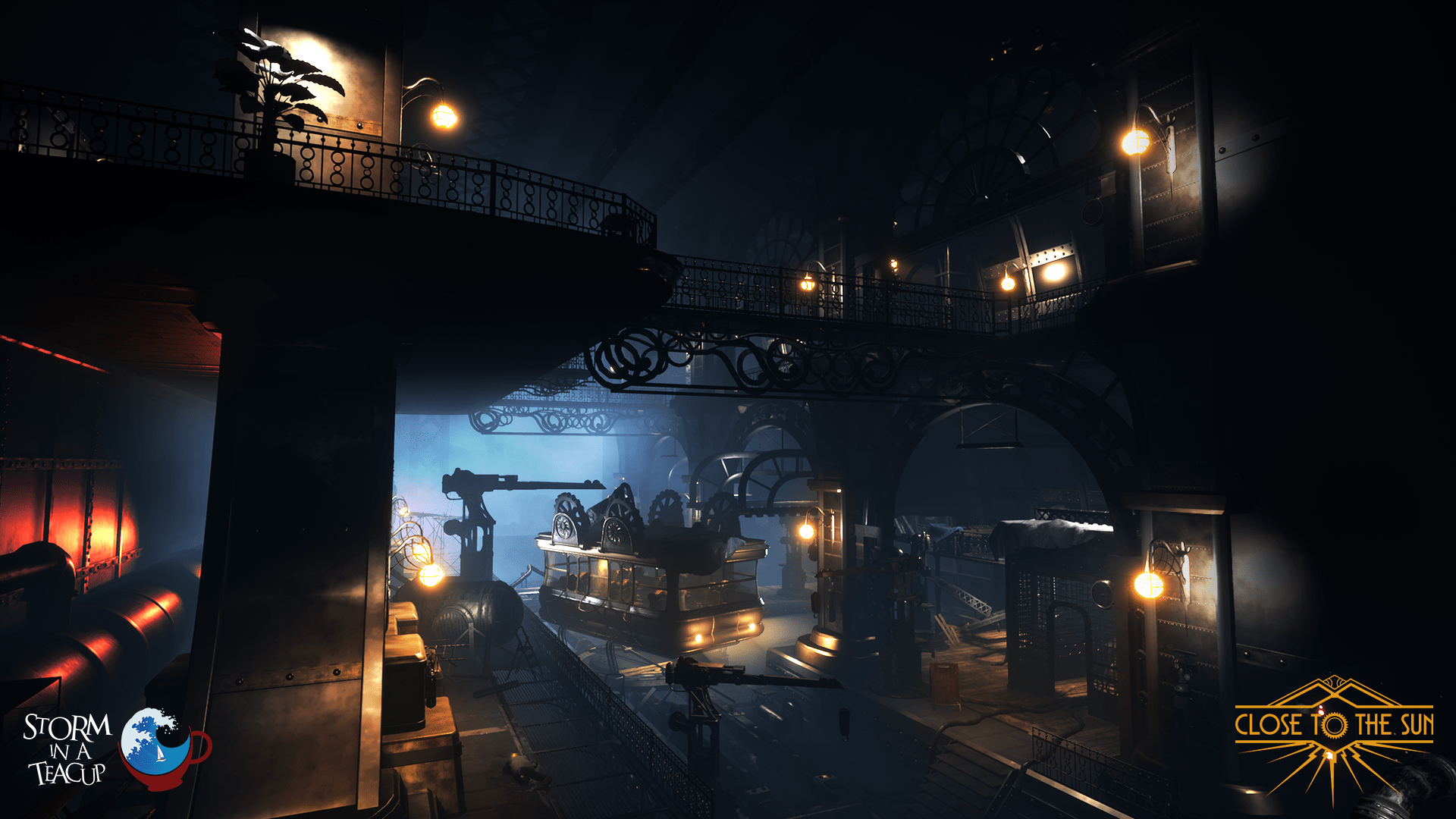 Close to the Sun is one of the most anticipated indie games of the 2019, in particular among the horror. The PC version of the game, which is developed by Storm in a Teacup and set on a gigantic one ship-laboratory built by Nikola Tesla, it was initially available on both Steam and the Epic Games Store. It will no longer be like this: Close to the Sun will join other titles, great e small, in making the final jump to the Epic Games Store, where it will be available exclusive.

The game is set in 1897, in a world steampunk in which scientific progress is far ahead of that achieved in reality in that same year. The player will take the role of a journalist looking for his sister, and he will venture on a ship-lab built by Tesla; being a horror, obviously, the laboratory in question has done a very bad end: the ship is deserted, and the word "quarantine"Is written in large letters at the entrance to the complex.

Close to the Sun will be available for PC on the Epic Games Store, but also on PS4 and Xbox One, in one unspecified date of the 2019.

With the new Magic: The Gathering Arena it's back to play ...