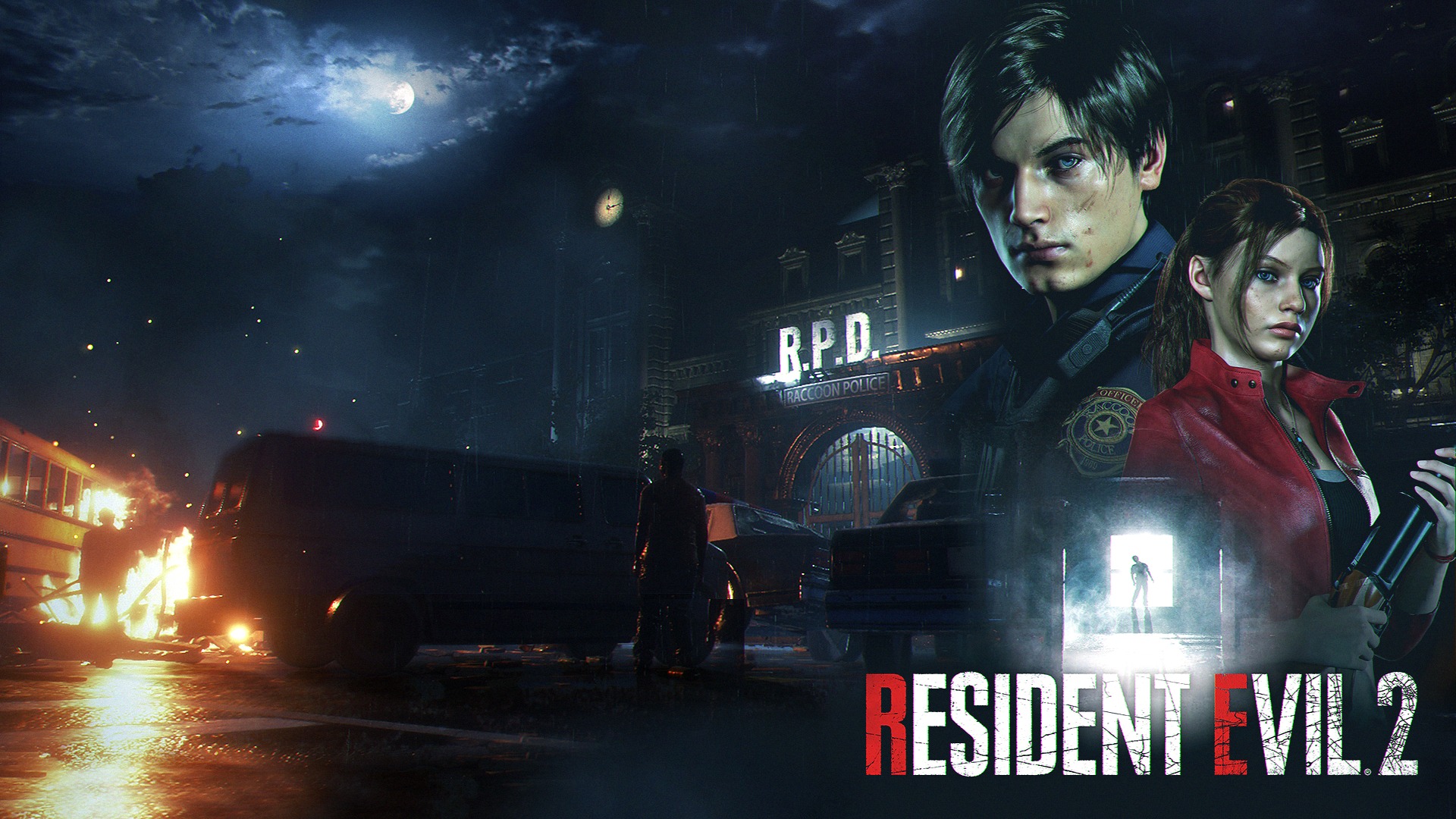 The videogame franchise of resident evil approaches one incredible goal as regards the revenues of Capcom.

According to what revealed by the site Resetera, the brand by Resident Evil has grossed a total of 90 million total copies sold worldwide.

The result is resounding if you think that the series was born in the very distant 1993, when the minds of Tokuro Fujiwara e Shinji Mikami conceived the game based on creating a remake of an old horror title (also by Capcom) called "Sweet Home".

In the 1996, three years after the ideation, the survival horror Resident Evil debuted on PlayStation, and the rest (as you well know) is history.

Jak 3 - The physical edition for PlayStation 4 is coming soon

It Takes Two sold over one million copies