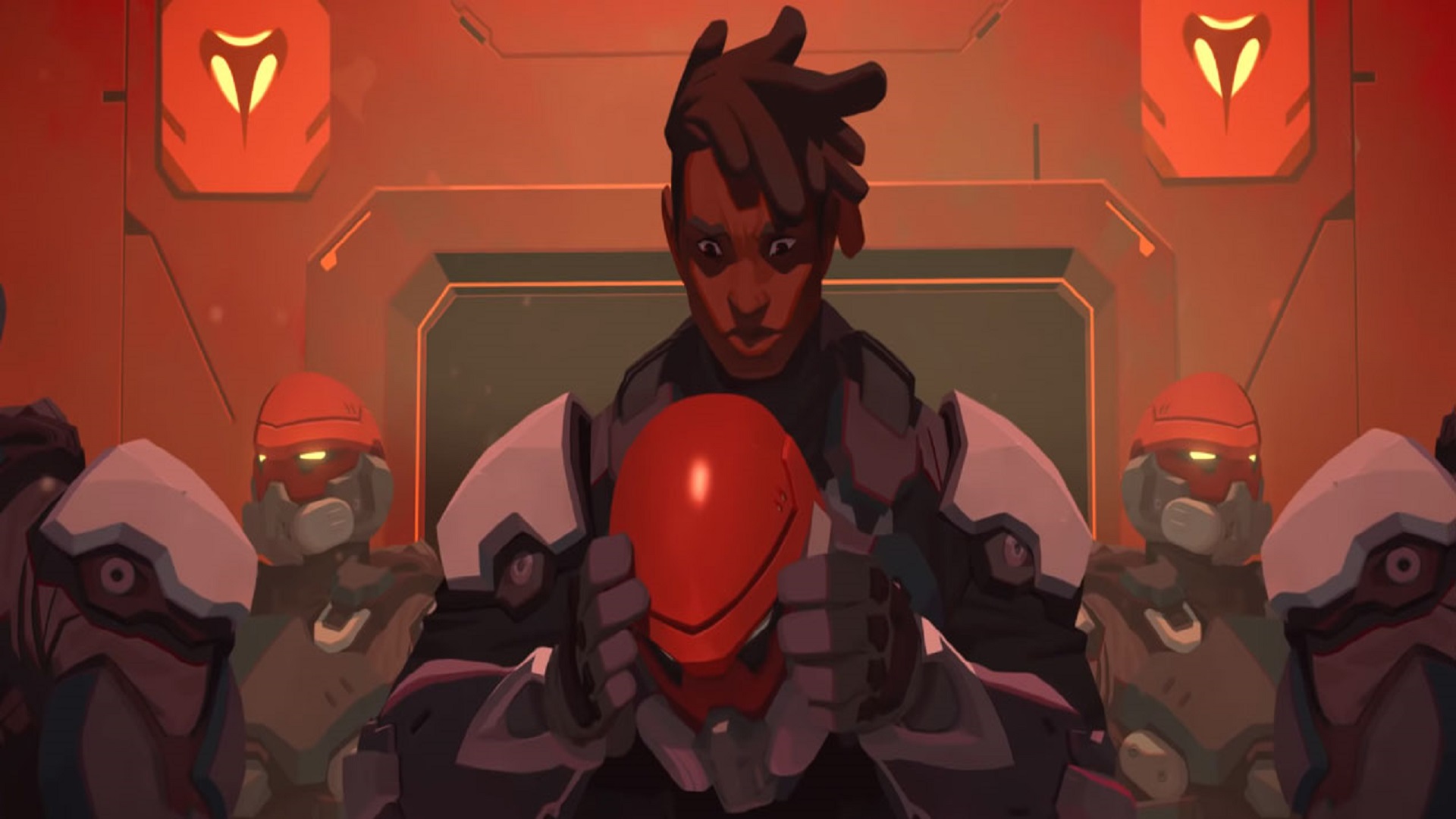 After many rumors during the last week, Blizzard revealed the new hero of Overwatch. His name is Baptiste, and is a fighting doctor who fights for a better world. Just below you can see the video of its origins.

Jean-Baptiste Augustin He grew up as one of the 30 million children left orphaned during the much-discussed Overwatch Wars of the Omnic. It therefore implies that he had to "steal or starve, kill or be killed" when he was younger, to the point of becoming part of the bad, Heel. At some point, however, it seems that he changed his mind and left. Talon, in a teaser published last week, is not happy with this abandonment.

For now, Blizzard says that Baptiste will arrive soon. Given the speed at which these things usually happen, it will probably be on the test server shortly. Maybe in the day or in the week.