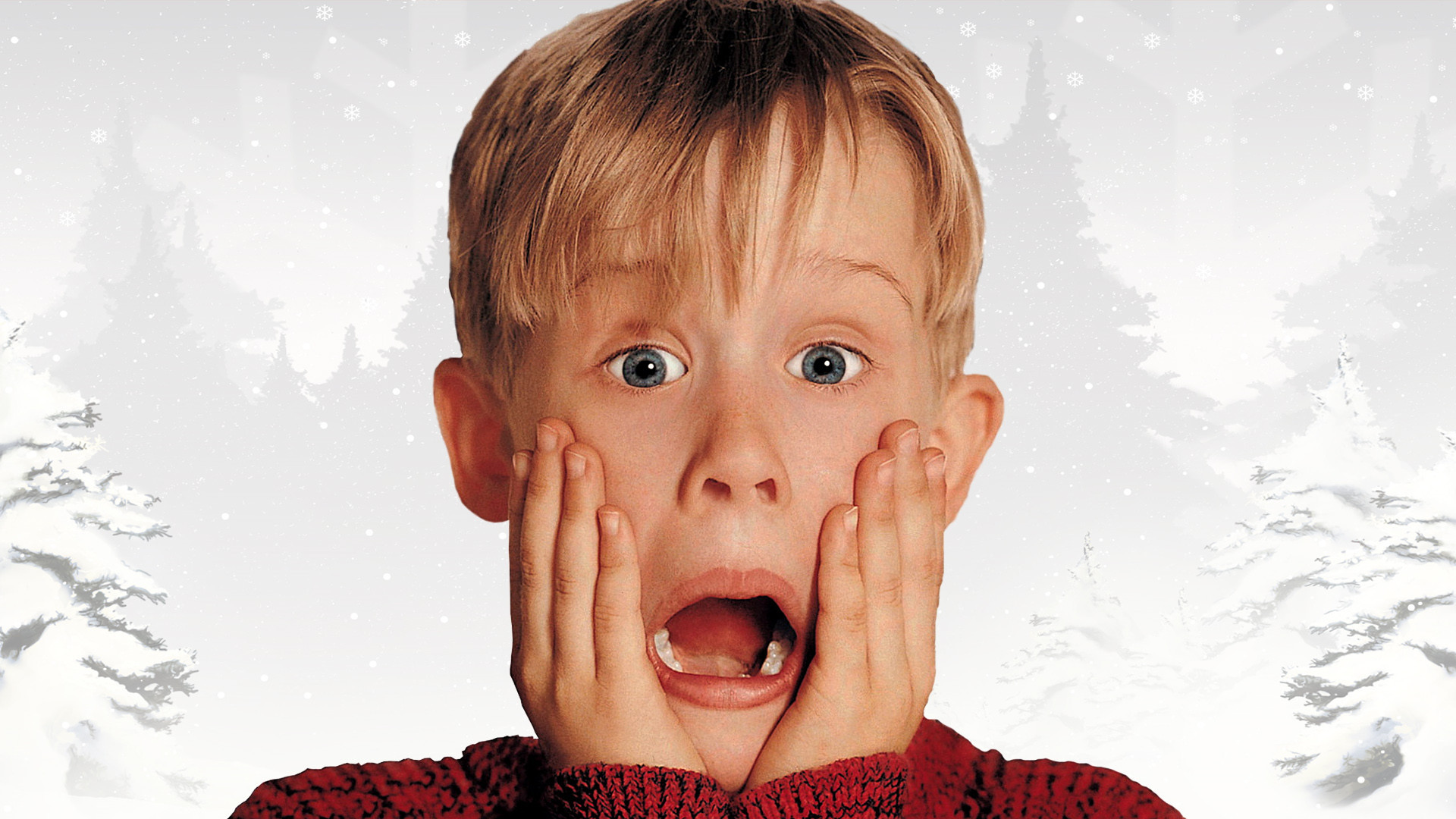 Macaulay Culkin, by all better known as Kevin of "Mom I lost the plane", he threw himself into the videogame world.
Macaulay has never denied his passion for video games, especially for the ToeJam & Earl series, launched in 1991 with Sega Genesis. As fate would have it, almost twenty years after the last chapter, the HumaNature studio launched the campaign for a brand new sequel, ToeJam & Earl: Back in the Groove, on Kickstarter.
The developers, noticing the true fan-like utterances of Macaulay Culkin, have thought well to invite him to try a very early (and incomplete) build of the game. The actor appreciated it so much that he wanted to become an executive producer.

Here's some things I'm doing instead of watching the #oscars

ToeJam & Earl: Back in the Groove is out for Xbox One, PlayStation 4, PC and Nintendo Switch on March 1st.

Sonic The Hedgehog - Jim Carrey talks about his version of the ...