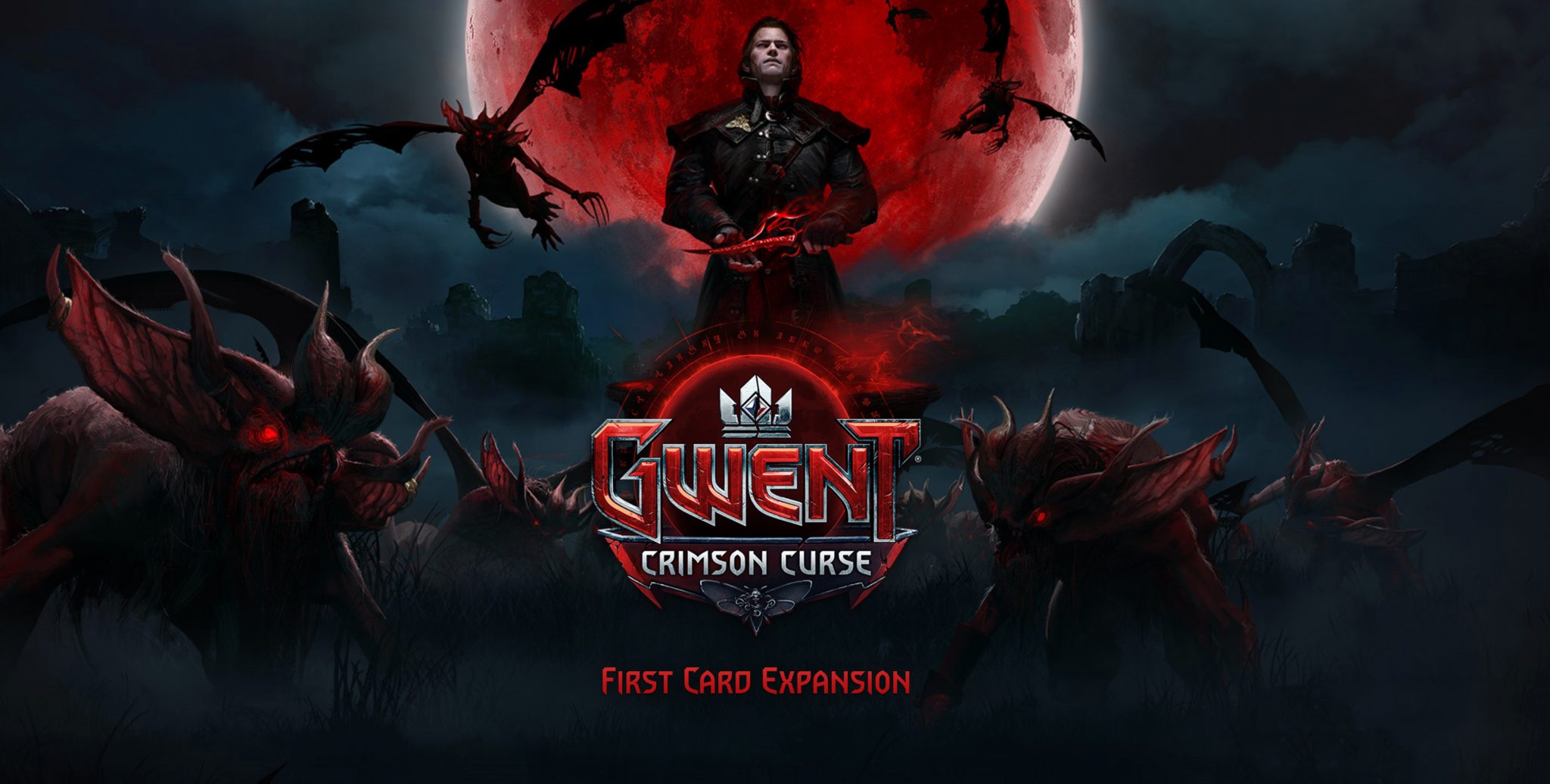 Anyone who has played The Witcher 3 can not know the Gwent, the card game that could be enjoyed between one mission and another in every city and inn. CD Projekt Red received a lot of positive feedback towards the minigame, to the point of creating a more complex version that could work as a game in its own right. After going through different and troubled renovations, the game a few months ago finally found its own dimension, reaching its final shape. It was only a matter of time then the announcement of the first expansion, called Crimson Curse:

The expansion is dramatically focused on the events of The Witcher 3 DLC, Blood And Wine, and will see the addition of more 100 cards and new abilities. Five new cards have already been revealed on the game site, which give the possibility to get a taste of the new mechanics.

The Crimson Curse expansion will be released on March 28. It is possible to download Gwent for free from the GOG client on a PC or from the Playstation and Xbox stores.

Microsoft with Xbox Series X will focus on players and not ...