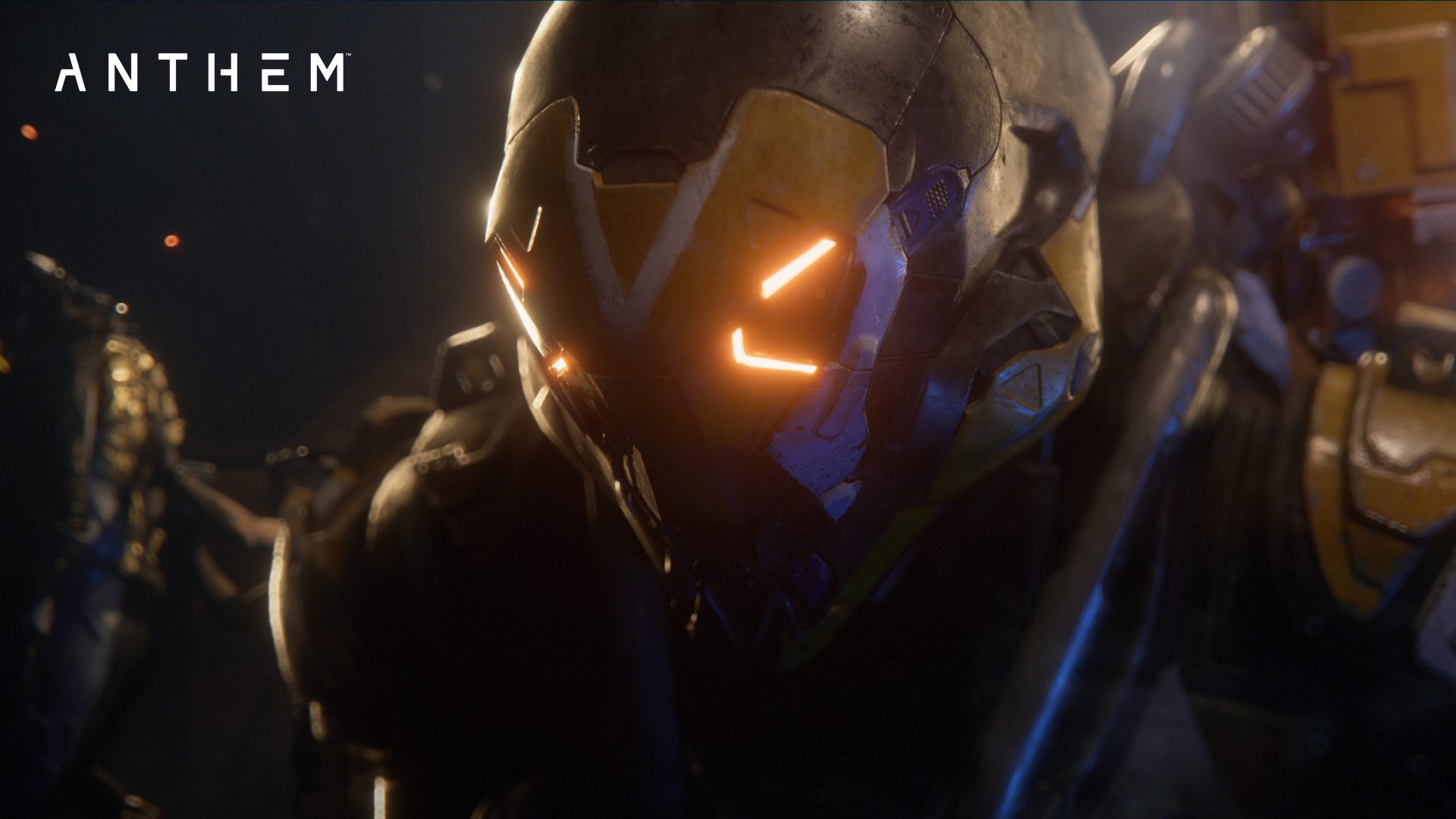 Really incredible as discovered by some users on Reddit. It would seem that in Anthem trying to get better weapons is completely useless, since the strongest weapon in the game is the initial weapon.

The user YeetLordSupreme he was doing some tests with several weapons and components that provide damage enhancements when he stumbled on something strange: the 1 automatic rifle, with various damage boosts, used four hits to kill a basic foe, while the 45 automatic rifle fired six times with the same boost. Yet the numbers above the enemies that reported the damage done showed very different results, 286 damage to the 1 and 1184 level rifle for the 45 level rifle. How is this possible?
The boy, after having pointed out the thing, has attracted the attention of several curious who have confirmed his theory, carrying out other tests with other weapons and in other circumstances. The result is always the same and is unequivocal: the initial weapon, if strengthened, is the strongest of the game. Not only that, this also means that the numbers indicating the damage over the enemies are incorrect and do not report the actual damage of the weapon used. Below you can see one of the tests carried out with a weapon of the 47 level, where it is clearly evident that the aforementioned:

Another heavy tile for the new game of Bioware: the manufacturer in fact, when it became aware of this bug, has always let us know about Reddit, which will investigate the matter and that the game, of course, does not work as expected. The problem seems to be due to the weapon scaling system, designed to make sure that even low-level players can play with high-level players, peacefully facing stronger enemies.
There really seems to be peace for Anthem, to whom we hope to resolve one of the most sensational bugs in recent years as soon as possible.

Kojima: “Death Stranding? It was a success"