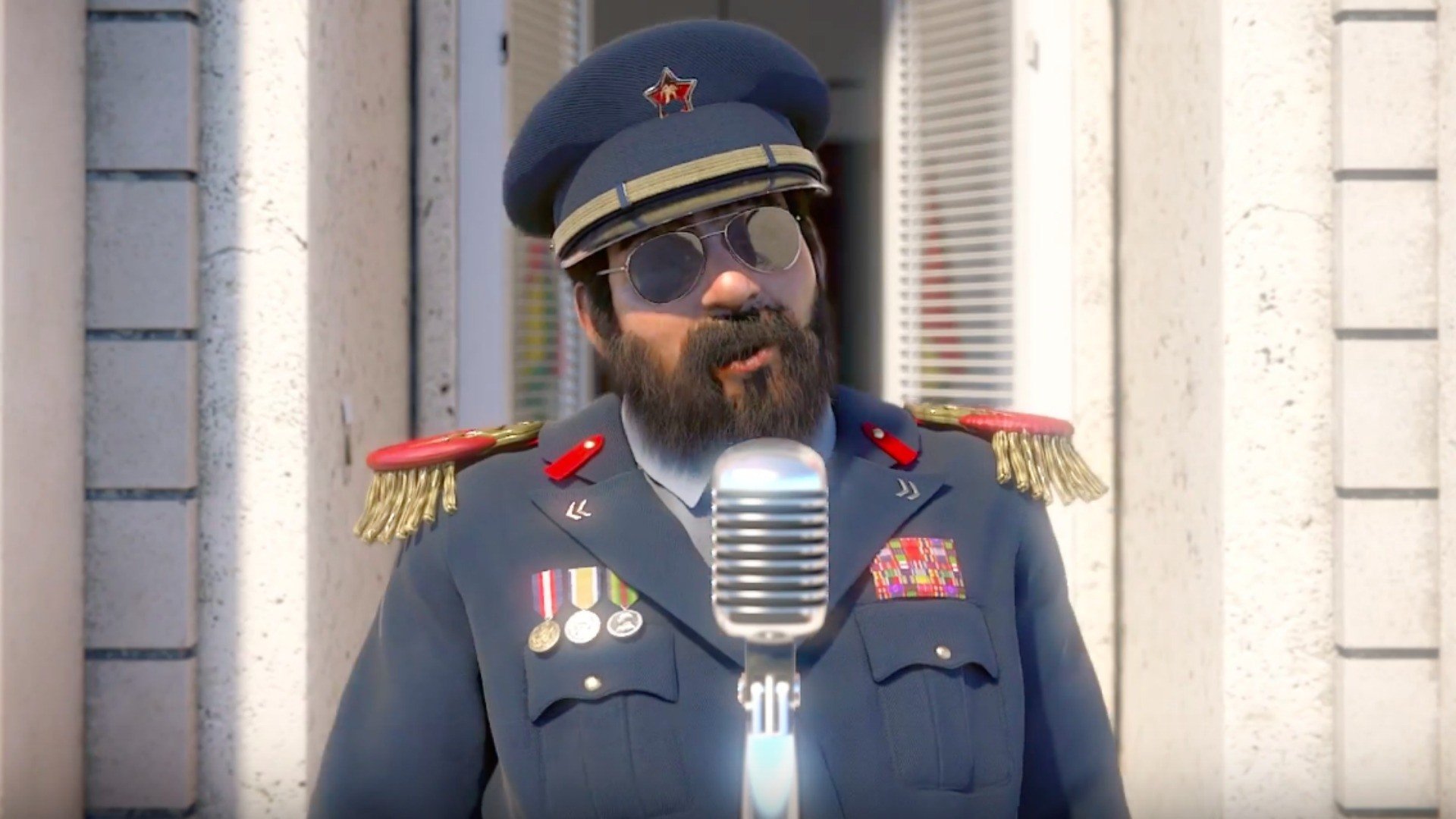 La open beta di Tropico 6 is available on Pc (platform Steam) for a limited period from today until Friday 8 March. Being a South American dictator in the middle of the cold war has always been your passion? You would like to have a bevy of subjects who hail you as a deity by calling you "El Presidente"? Is dosing electoral fraud and mining your political mantra? This title might be for you. A somewhat seminal strategic-managerial series of the genre, Tropico was born in 2001 from PopTop Software and, despite the fairly light-hearted atmospheres, between Caribbean dance school jingles and sometimes pungent irony, it faces rather serious issues since found at the head of the dictatorship of the República de Tropico. The Tropico 6 open beta will contain: the complete tutorial, all the ages (but not in the tutorial, which is limited to one), an online multiplayer component that will allow you to play along with three other players, 6 missions, 11 sandbox maps, and full support for numerous languages ​​including Italian. We remind you that Tropico 6 will come out for Pc il 29 March, for console instead you will have to wait for the summer. Que viva el nerd !!

EA fires a senior director for observations on his penis