Nintendo Switch it's definitely the hardware that the Kyoto house needed to recover after the "flop" of Wii U. The hybrid console launched on the market a little over two years ago is selling units as if there were no tomorrow, and Famitsu has recently revealed that Switch has exceeded the threshold of 7,5 million of consoles sold in Japan.

With these staggering figures, the previous (and impressive) record of Nintendo Wii, which in two years since the launch in the country of the Rising Sun alone had sold around 7 million of unity. 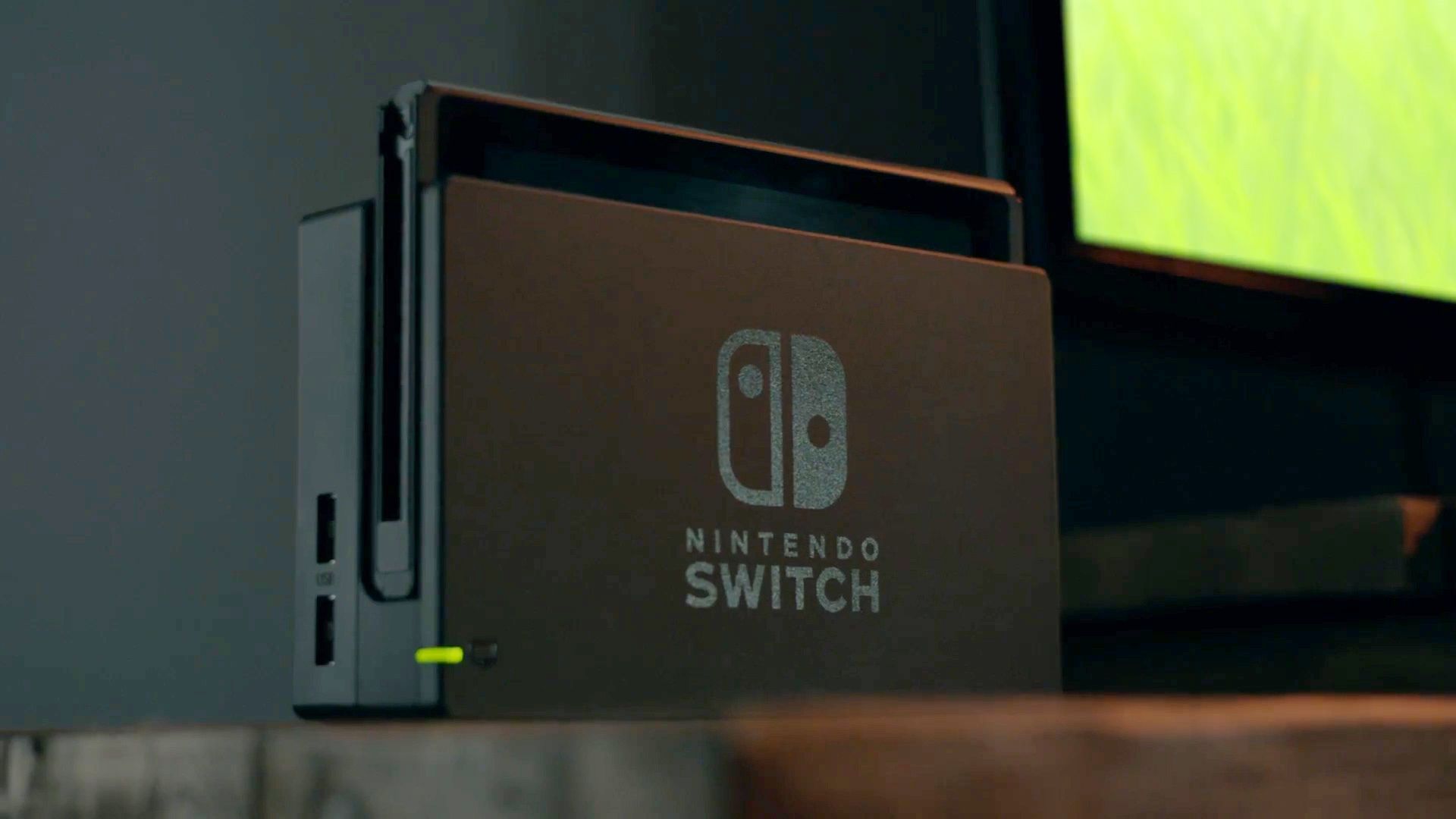 In short, the future looks more and more bright for Nintendo, also seen the announcement of Pokémon Spada and Scudo, which have recorded avalanches of preorder across the globe and that will only increase sales of Switch at the time of release.

Star Wars Squadrons will have no microtransactions

Nintendo Switch and Xbox Adaptive Controller are among the most ...