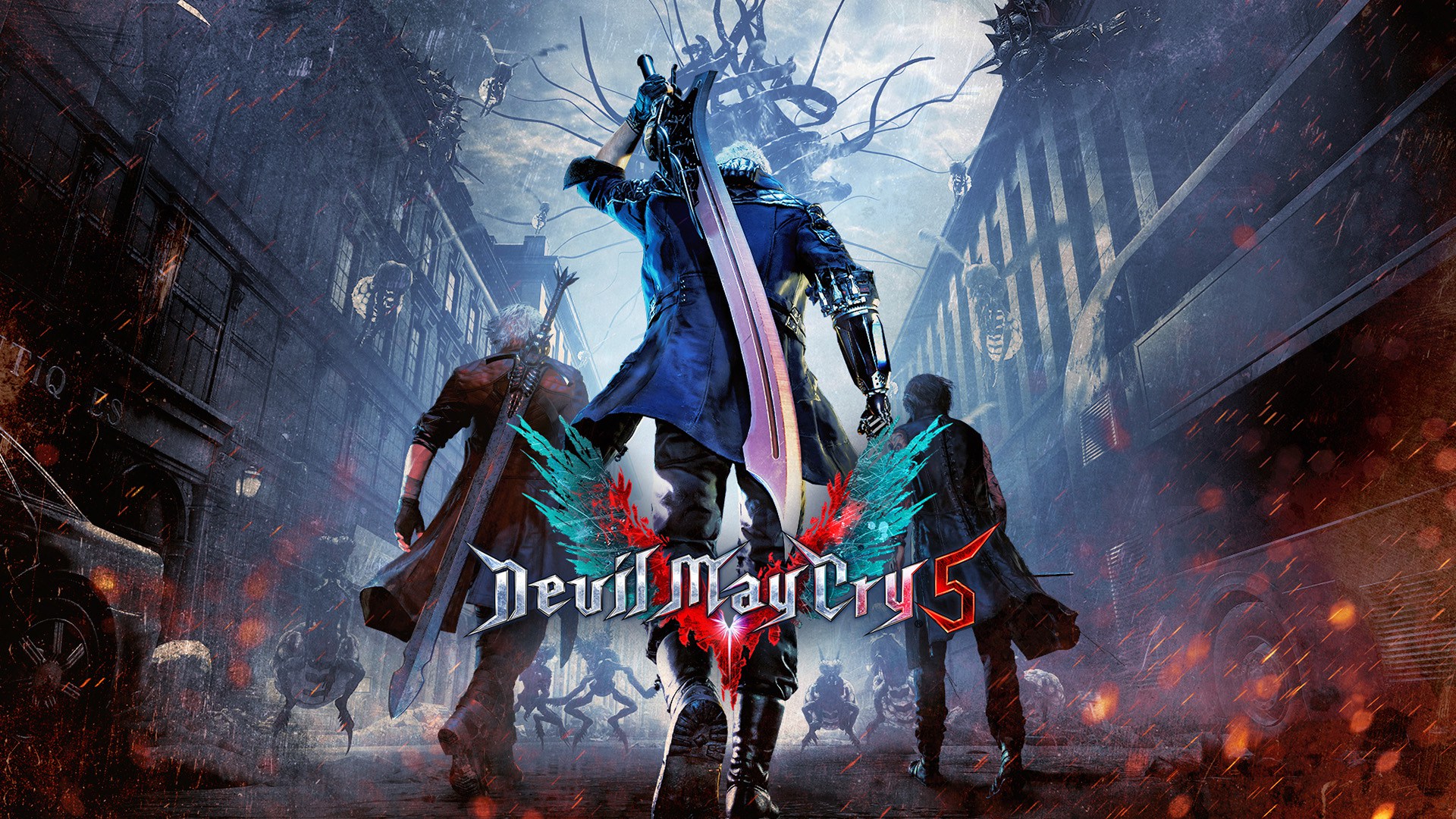 In today's day it was released by Capcom the long-awaited Devil May Cry 5, new entry of the franchise available on PC, PS4 and Xbox One. The title as we know has not been published on Nintendo Switch, but Capcom does not exclude the idea that this could happen in the future. The director of DMC5, Hideaki Itsuno, in fact recently released an interview with the German magazine M !, where it states that the fifth chapter of Devil May Cry will land on Nintendo's hybrid: "Se Dragon's Dogma: Dark Arisen will sell well on Switch ”.

Itsuno he also explained that the game was not published simultaneously on Switch and that "possibly" could receive a subsequent port because:

"We started the development of DMC 5, while we did not have the dev-kit [for] Switch, so we focused on the PS4 version, Xbox One and PC. "

PS5, no Smart Delivery: will be at the discretion of the publishers

Many developers are already working on next gen games