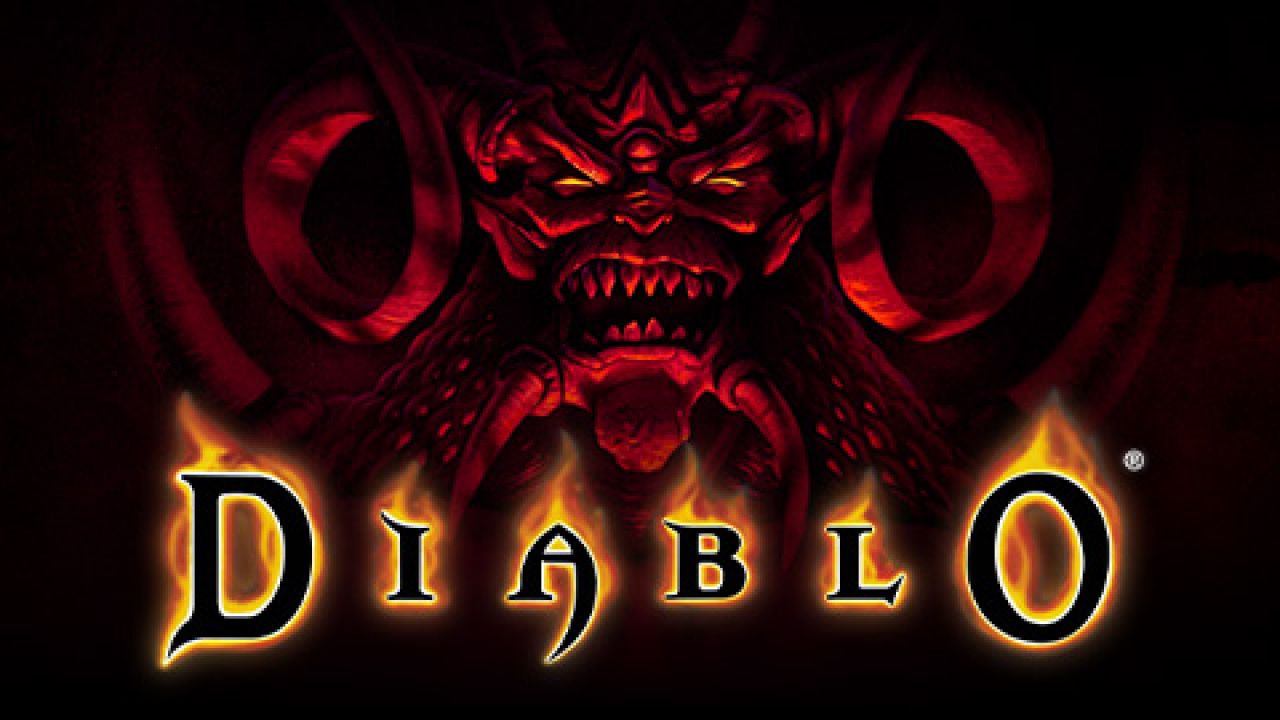 Following the announcement of GOG e Blizzard (that you can find here) to put on the market for the first time a digital version of DiabloI could not simply resist.

But let's take a step back in time: they were the first days of the 1997 and at the time I was the one who called himself a convinced "Amighist". Masterpieces like Sensible Soccer e Cannon Fooder (coincidentally both of Sensisble Software) accompanied my day, plus many other titles (including Moonstone of which I also expect a remake!).

It was in that year that I found myself at the home of a friend who showed me this game of the Blizzard, software house that in previous years had released the first two chapters of Warcraft (and here we would have to talk for hours).

That game was for the note Diablo: I was struck! If before then I had never felt the need to have a PC to play (I considered the Amiga 1200 in my possession a superior car, especially as regards the playground available), this game completely changed my life videogame.

Fortunately, we were already in the second half of the school year (I was in the last year of high school) and under the promise that if I had significantly improved my average rating I would have a gaming PC, I switched from an 7 average (42 projection / 60 as a final vote) to a very honest 51. In those 6 months that passed between my first meeting with Diablo and having a PC of my own to play with, I practically haunted my friend's house EVERY HOLIDAY.

If you think that today I have a dog named Diablo, a beautiful black labrador, you can understand what this game meant for me (I also have a name mestizo Zelda, but as Federico Buffa would say, this is another story).

Small appeal: dear developers, distribution houses and so on and so forth when you decide to have a common standard on which to run your games? At the moment I think I have more icons of clients that play on my desktop, since in order to play Diablo I was forced to install GOG Galaxy.

Apart from the small rant, let's see what this digital version of this has to offer Diablo. Do not expect amazing, improved textures, we're not talking about a real remastered, but not for this Blizzard did not want to put a little 'hand to the technical section of the game.

In fact, at the launch of the game, you can choose between a classic version, with original graphics SVGA to 20 FPS (I know that for many people the Wikipedia page to explain what I'm talking about) and Battle.net support for multiplayer, revised and fixed as it should be, or a reworked version with support for high resolution graphics. Nothing exaggerated, but at least it does not force us to play on our HD screens with ridiculous resolutions.

For the rest the game is EXACTLY equal to 22 years ago, with its super dark setting (in fact, I recommend a bit 'to raise the brightness of the screen to not lose some diopter) and the music that from the first note makes you come sweet memories (Tristram's main track remains one of my favorite pieces).

Most readers of PDVG (considering that the average age is between the 20 and the 25 years) will probably know the franchise of Diablo only for the third chapter, surely the least successful of the three (Diablo II still remains in my opinion one of the best 5 games of all time and deserves a beautiful Remastered made with flakes) and that is why many will not understand the excitement of a long-time player to be able to get their hands on a title like this after all this time. On the other hand we are talking about a title that when it came out revolutionized the world of video games, with reception from the public and excellent critics (94% on Metacritic and 96% on Gamespot, just to name a couple).

For those, like me, had the pleasure of playing Diablo 20 years ago, 9 euro to be able to try again some emotions are definitely money well spent (costs as a Mc Donald menu, so we gain less and play more), while for younger players I recommend buying to know the story which brought the genre today Hack'n'Slash to be what it is.

Probably Diablo it will be only the first title of a parternship with GOG from which we also expect a return of their own Warcraft I e Warcraft II.

And then there are moments like this that remain in the history of video games forever!

The 10 best streaming series that (maybe) you haven't watched

E3 has arrived: here are our forecasts and hopes