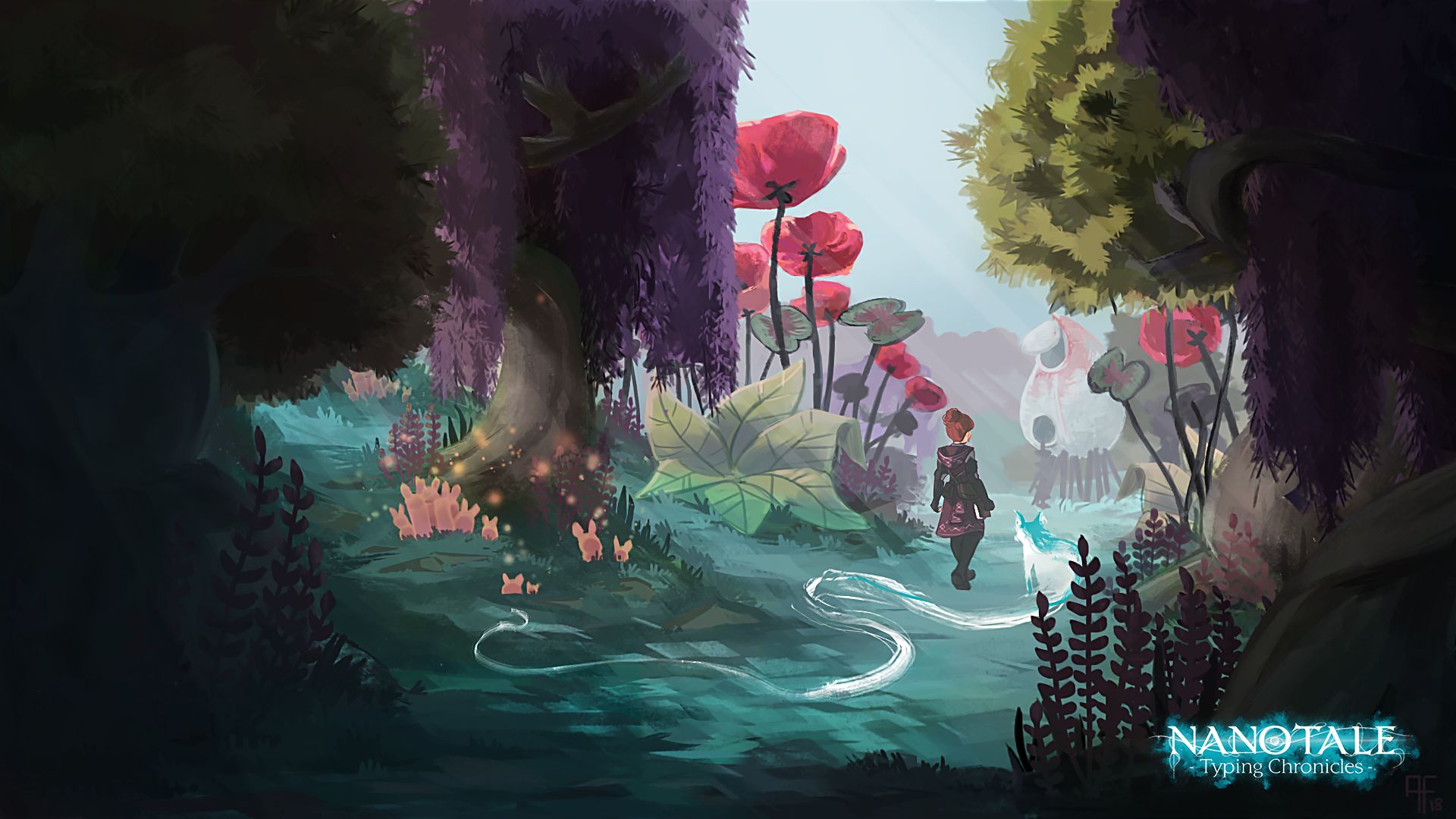 Fishing Cactus - the developers of Epistory- have just announced their next title, belonging to the same franchise: Nanotale Typing Chronicles. This is a particular type of game, which sees RPG elements combine with the predominant use of the keyboard to perform most of the actions. Digitate words, as seen from the trailer, it is in fact the only way to cope with the hordes of enemies that will appear before us:

In the game we will dress the apprentice archivist Rosalind, intent on collecting plants and cataloging a series of strange events, with the aim of saving a planet on the verge of disappearing. Much of what happens on screen is controllable through our keyboard, and both in solving puzzle and fighting we will be able to write as quickly as possible the different words that appear above each enemy, to damage them. Epistory, released in the 2016, received numerous positive opinions from users: we sincerely hope that this second work can also be said to be the same.

Nanotale is expected on Steam for the second half of this year. 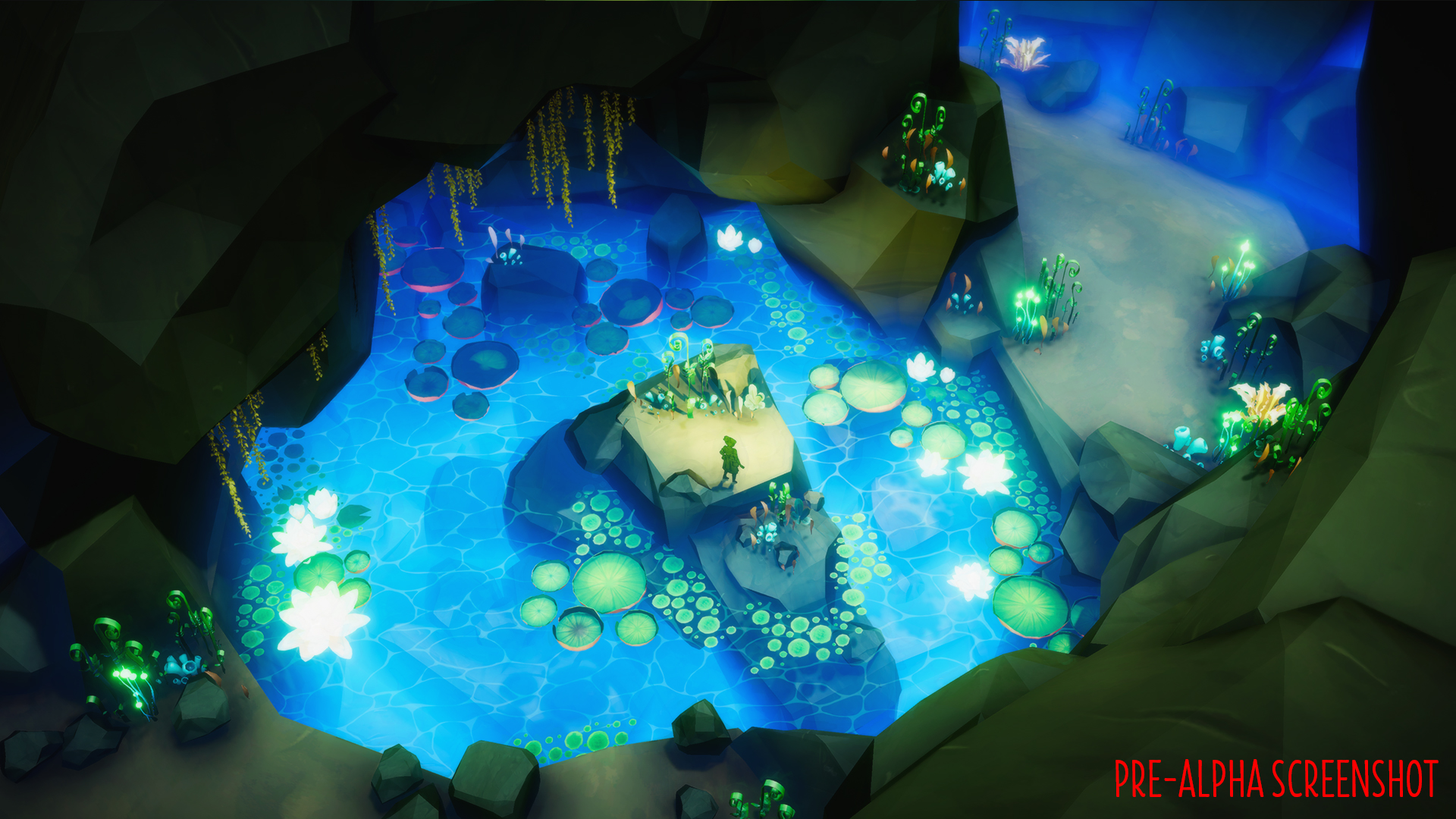