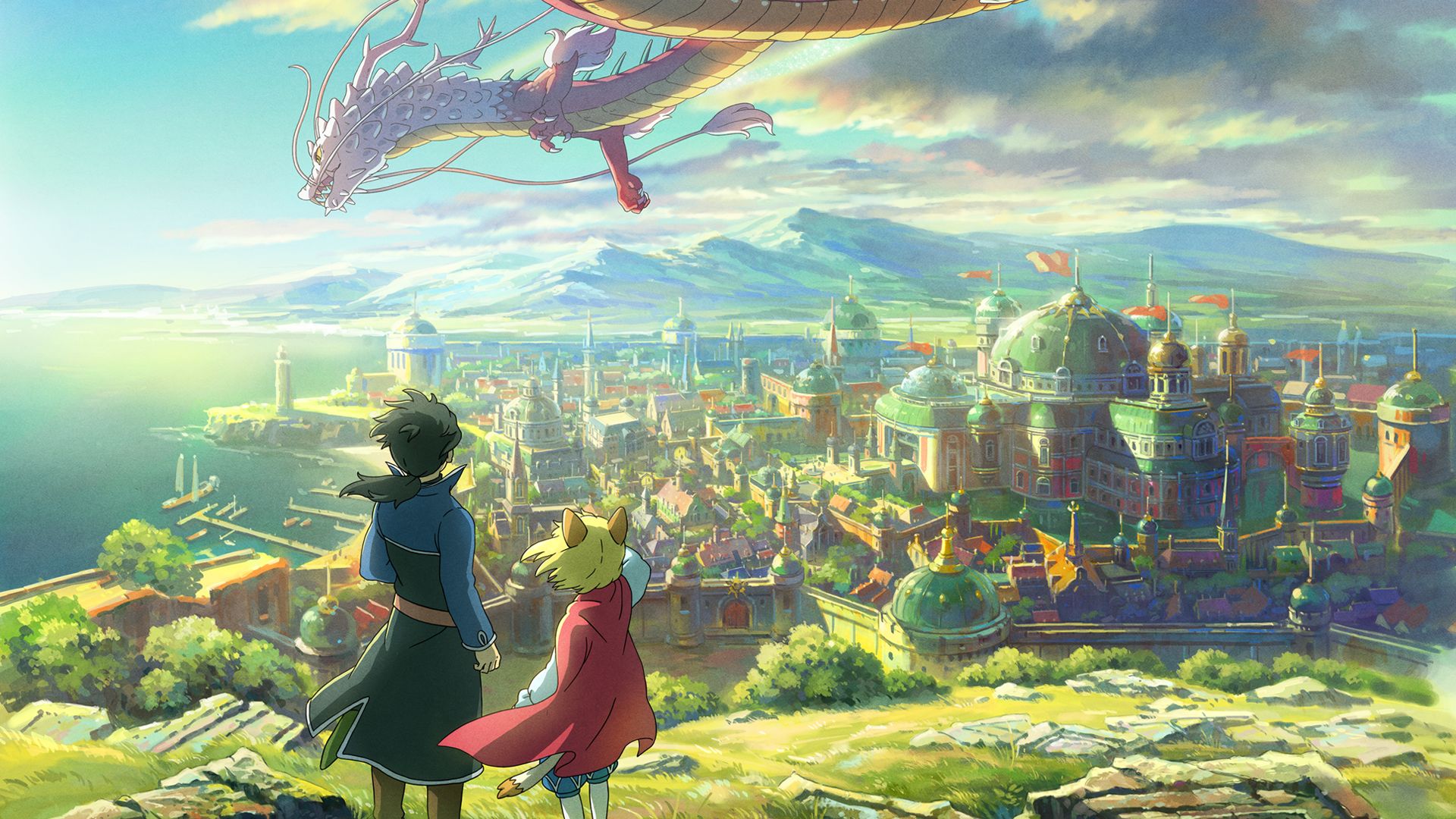 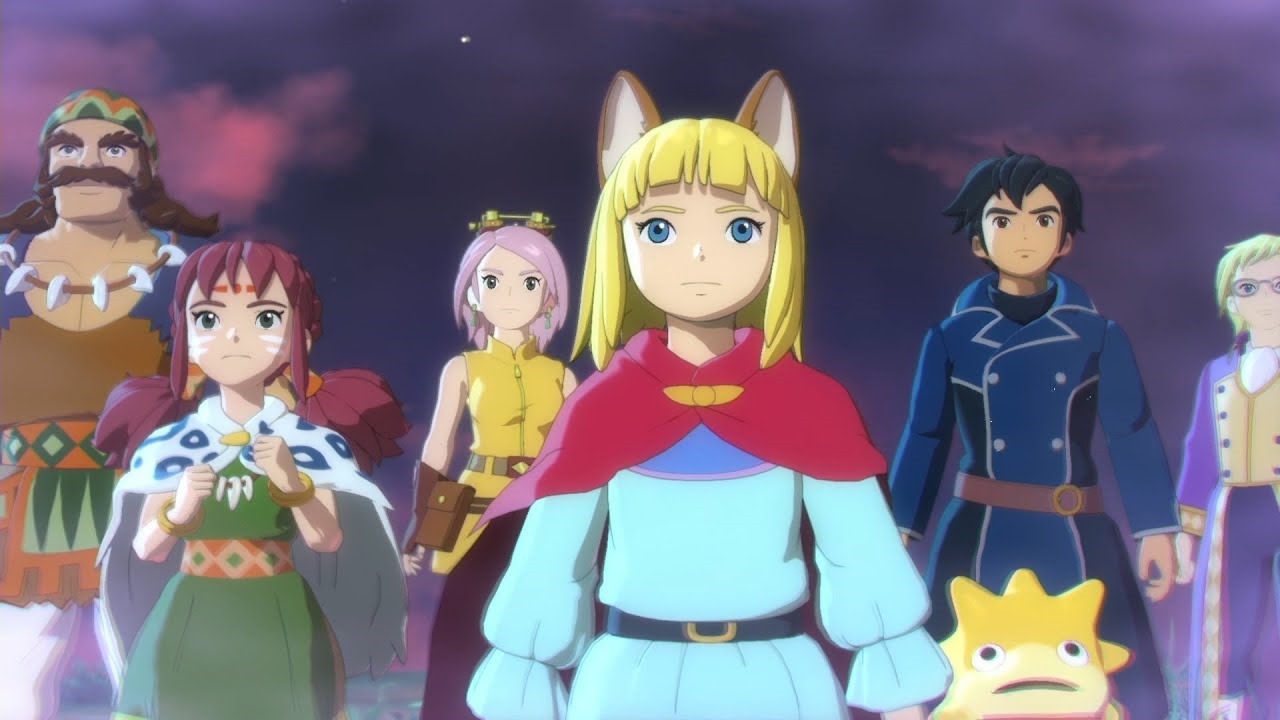 Bandai Namco has released a new trailer for the second DLC of Ni No Kuni II: The Destiny of a Kingdom. "The Legendary Book of the Magician", this is the name of the downloadable content, will see Evan and company run into a powerful book of magic and in the Colosseum Pandora, a new arena:

We will therefore be committed to facing a new threat, the so-called "nightmares", within a parallel dimension. In addition to plot content, the DLC adds additional methods to customize our fighting style, such as the "Abbecedabra" and "Cioffotattiche" specialties. The Colosseum Pandora, then, is an arena in which we can face very challenging opponents, and, defeating them, get new items as a reward.

Ni No Kuni II is currently available on the 4 Playstation and PC. The DLC in question is instead provided for the 19 March, as a Season Pass content, or can be purchased individually on Playstation Store and Steam for around 13 euros.

Borderlands in the third person thanks to a mod