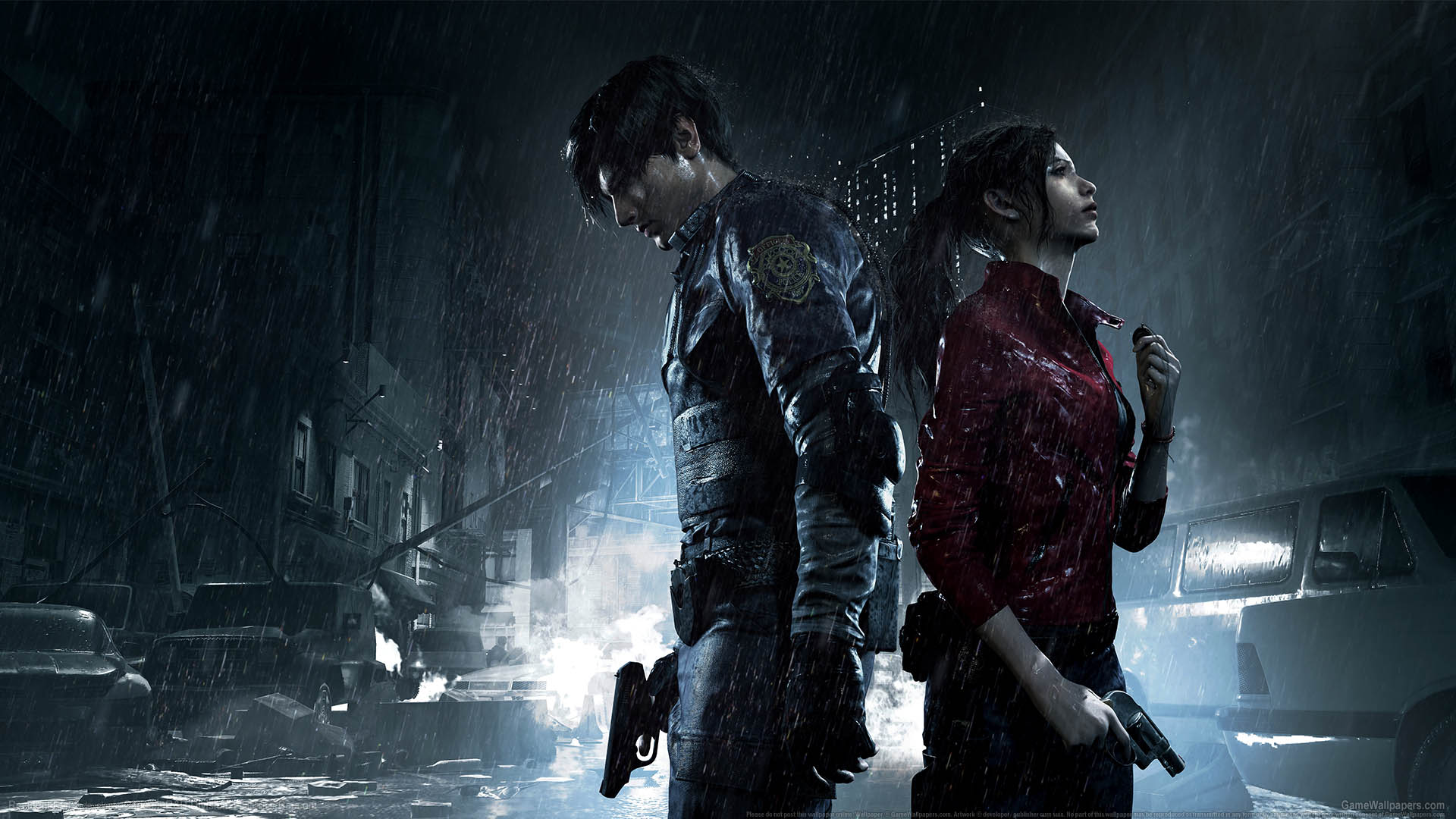 The dreaded Mr.X by Resident Evil 2: Remake has collected numerous conflicting opinions from fans. There are those who love it, finding it a nice quote to the Nemesis of the third installment of the series, and those who hated it, accusing it of breaking the balance and atmosphere of the game (while others prefer turn it into the Thomas train). If you really don't want to have anything to do with the mysterious enemy, however, you can finally say goodbye in a definitive way. The user MaVeRick has in fact created a mod, called X No More, which does what the name suggests, literally removing the character from the title. Even in the scripted phases, in which its appearance would be mandatory, the story will go on smoothly. 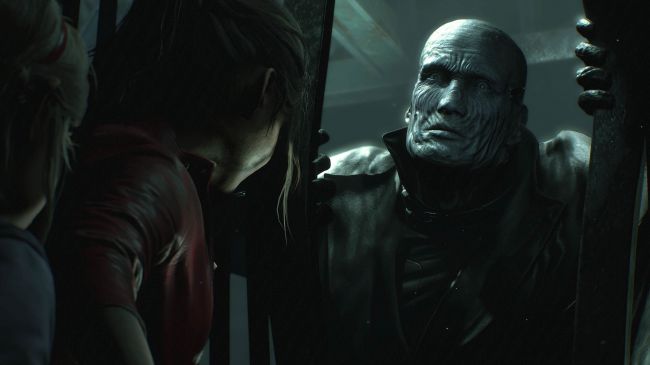 Surely this change it will simplify life to many players, and will make the joy of all those who had complained of the omnipresence of the enemy. If you are among these, run to install it, so you can face the game head-on. Of course at this point one might ask whether to eliminate such an important component of the gameplay, drastically lowering the voltage level, is actually a sensible choice or not.

And you, you are happy with this possibility or you were fond of the tender big man, maybe until you want to see it without clothes?

Obi Wan has found his director