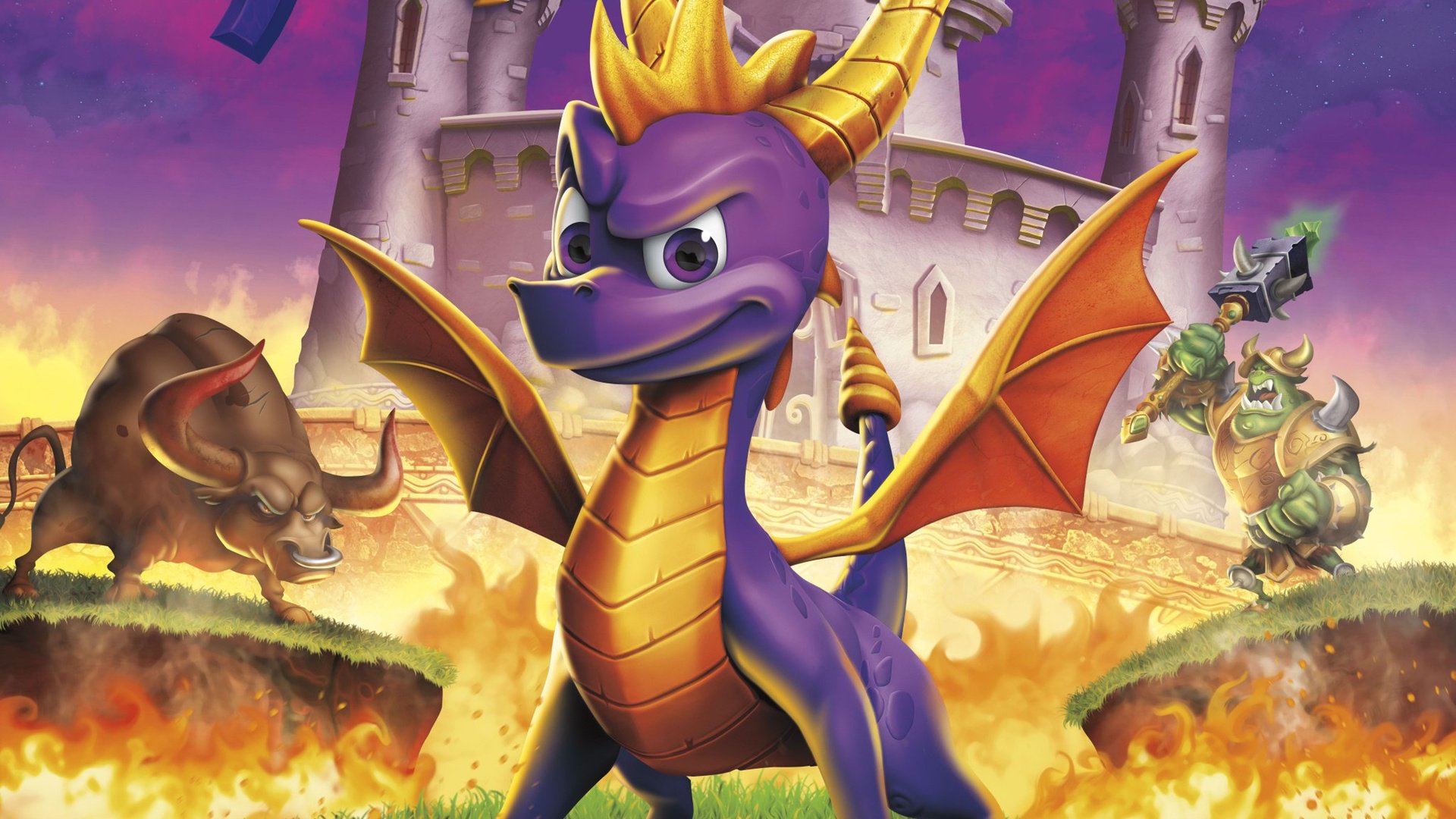 It took four months since its release, but finally the Toys for Bob developer has implemented with the latest patch subtitles for Spyro Reignited Trilogy, absent at launch not without fan controversy. Although present during most of the in-game dialogues, they were missing during cutscenes, crucial for the development of the plot. And without them, the title was certainly less accessible to all those players with disabilities or, in any case, with hearing problems. 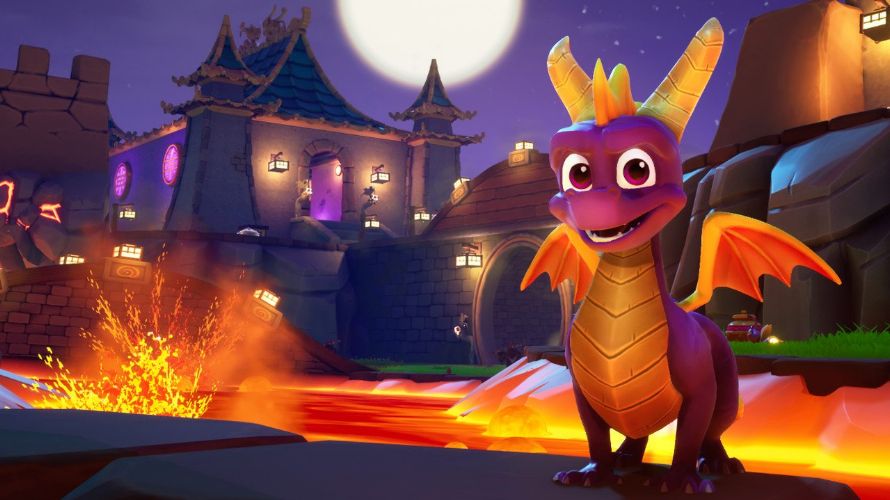 Fortunately, the latest update has now made them available, including entering them in all languages. It has also introduced the possibility of activating or not theeffect motion blur; the developers have finally corrected a whole series of minor bugs related to the progression of the adventure, as you can read in the patch notes.

Spyro Reignited Trilogy is available from 13 November 2018 on Ps4 and XboxOne.

Nicolae Locatelli - June 14 2021
Vampire: The Masquerade - Swansong shows itself thanks to a new trailer on the occasion of the PC Gaming Show at E3 2021. During the PC Gaming conference ...
News

Cyberpunk 2077 has entered the final stage of development