Apex Legends, since its launch, has immediately made itself known both through the media and by its influencers, the latter in close contact with EA in title promotion activities. And the most famous streamer in the world, Tyler "Ninja" Blevins, acted as a "forerunner" among all those who dealt with the free-to-play title. According to a new one Reuters report, the young man would have been paid approximately one million dollars just to promote the game. 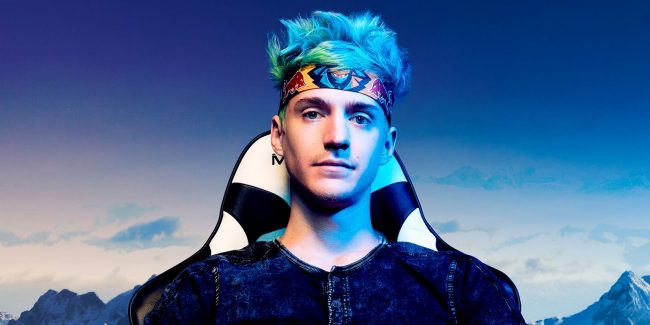 There is no doubt that Apex Legends is a good battle royale able to give several hours of fun; but this huge capital paid out to promote it certainly raises some questions about the conflicts of interest. In fact, many users turn to streamer mainly because of their honest impressions of a title, establishing a real trust relationship. Others content creator have promoted the game on behalf of EA, but the follow-up that Blevins has on the Twitch platform 13 million of followers - suggests that he was the most paid to do so. Reuters points the finger at EA, while the famous streamer has refused to confirm the amount, which makes the situation still less transparent.

Paradox's new CEO has already apologized for some ...