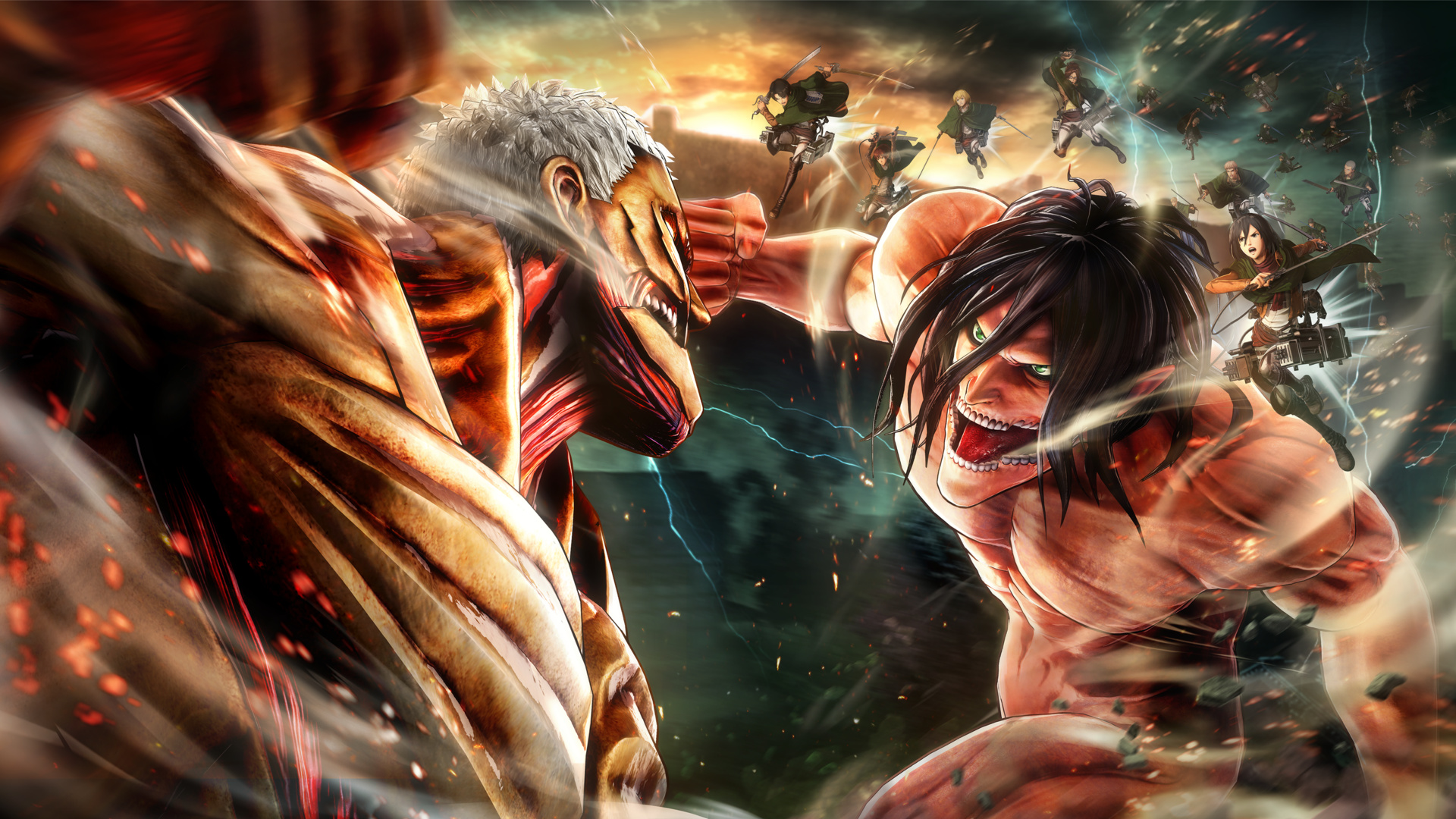 Koei Tecmo announced the release of a new game set in the post-apocalyptic fantasy universe created by Hajime Isayama. The new chapter entitled Attack on Titan 2: Final Battle expands on what has already been created in the previous title Attack on Titan 2 released in the 2018. More heroes will be available than 40 each with a specific fighting style, new weapons like the "Thunder Spear" and the mode Wall Reclamation. The latter will allow players to gather in teams to reclaim the territory conquered by the Titans.

The release of the game is scheduled for the 4 July in Japan and for the July 5 in Europe and North America on Steam, Playstation 4, Xbox One and Switch.

For those who already own Attack on Titan 2 Final Battle content will be made available via a Upgrade Pack downloadable for a fee.

Final Fantasy VII: Ever Crisis will be free, but the weapons will be ...