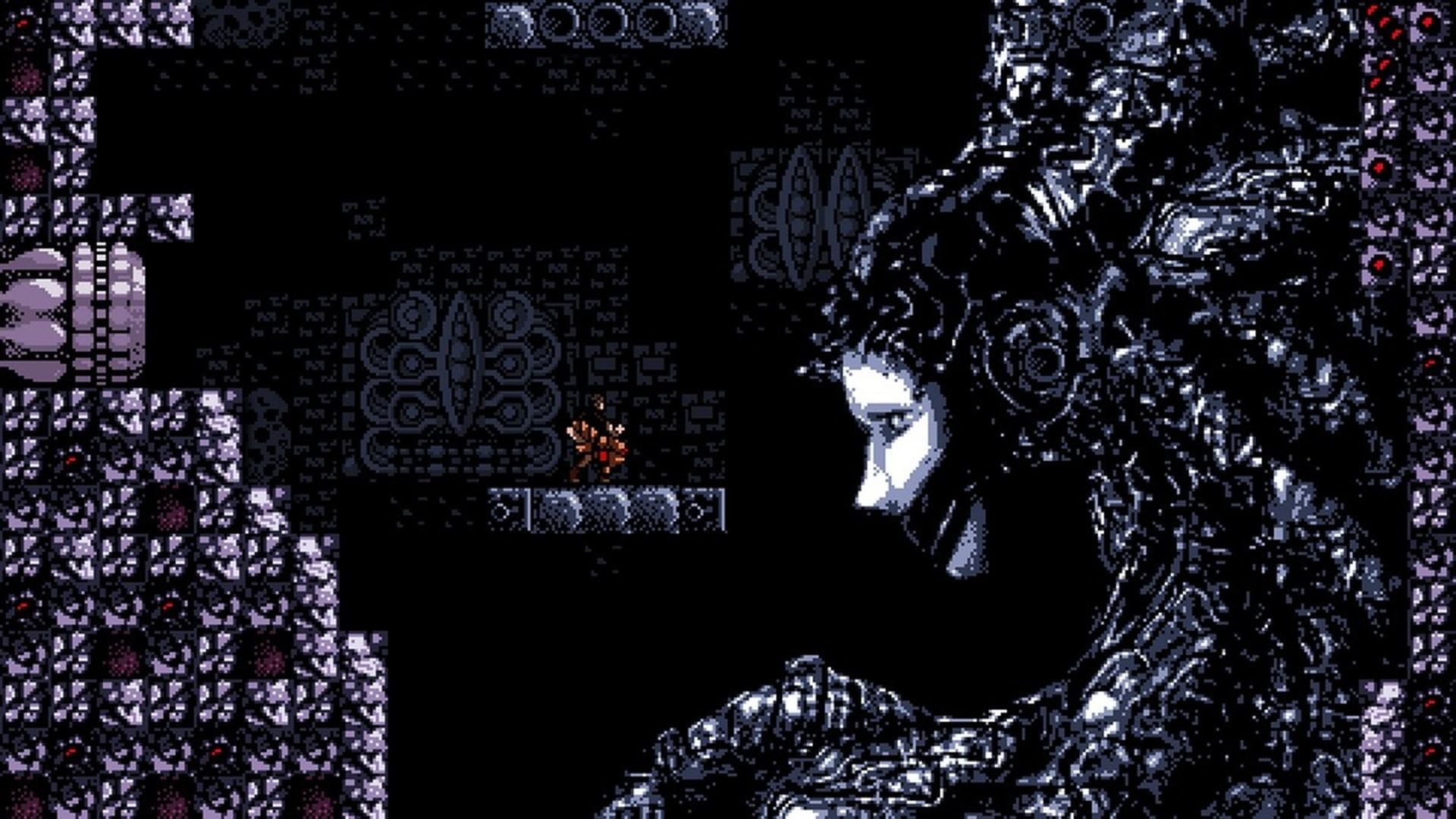 A few days ago it was announced, surprisingly, the collector's physical edition of Axiom Verge for Wii U, definitely lagging behind what was initially proposed.

A definitely positive news for those who from the first announcement wanted to have this Collector on the old Nintendo console, yet behind the delay of this publication there are pretty serious reasons, having a close somewhat sad story.

In the 2017, a year after the digital release of Axiom Verge on the Wii U eShop, Badland Games decided to publish a limited collector's edition of 6000 copies whose 75% of revenues would go to the game developer as a gift, Thomas App, to pay for the care of the sick child.

Unfortunately the publisher failed to publish this physical edition in time, causing it to slip and seeing a further delay even when the game did not pass Nintendo's quality control. More months passed Badland Games has been closed, to then reopen as Badland Publishing. , with the consequence of no longer being forced to pay any amount to Thomas App.

The Axiom Verge developer, therefore, will have to face the expenses for the sick child without the aid promised by Badland Games, now become Badland Publishing.

A situation that makes so much anger and that we hope will be resolved in the best possible way.