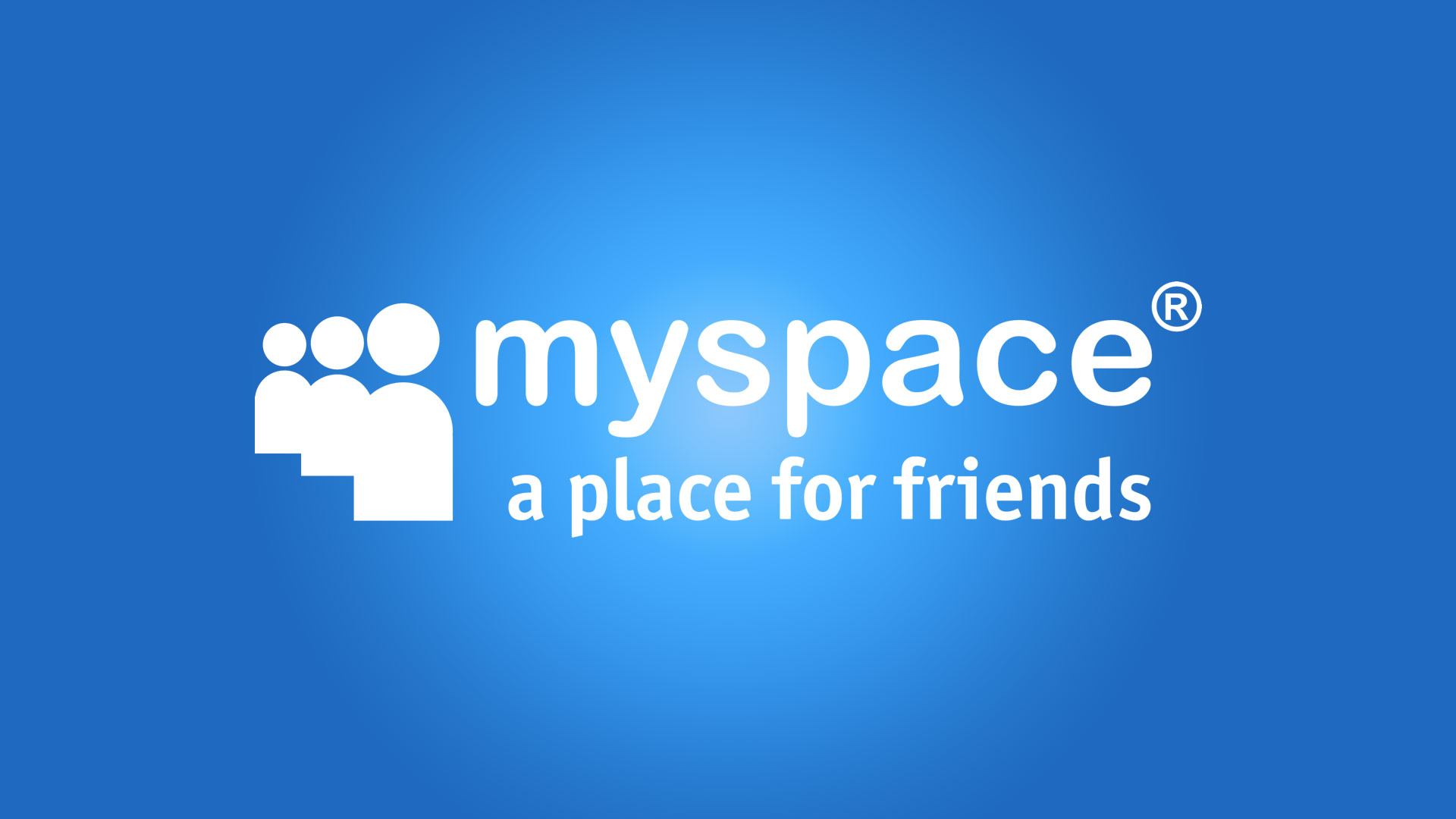 A message appeared on the company website warning users that "all photos, videos and audio files" uploaded more than three years ago may no longer be available. For several months, users have complained that the links to the songs are not working and now, with an official statement, MySpace has finally revealed the reasons.

As a result of a server migration project, any photos, videos and audio files uploaded more than three years ago may no longer be available on MySpace. We apologize for the inconvenience

The former CTO of Kickstarter, Andy Baio, explained via Twitter that data loss could amount to about 50 millions of songs. Baio has also raised suspicions about the possibility that data loss is actually accidental, writing:

I'm deeply skeptical this was an accident. Flagrant incompetence may be bad PR, but it still sounds better than "we can't be bothered with the effort and cost of migrating and hosting 50 million old MP3s."

I am very skeptical that this is an accident. Incompetence could be bad publicity, but it always sounds better than "we can't be bothered by the effort and costs of migrating and hosting 50 million old MP3".

NewsCorp acquired MySpace in the 2005 for 580 million dollars but then sold the company to Specific Media in the 2011 for 35 million dollars. Despite not having the number of users of the golden days anyway it is still a huge loss.