We Talk About Video Games
Home Cinema The Suicide Squad: a reboot rather than a sequel 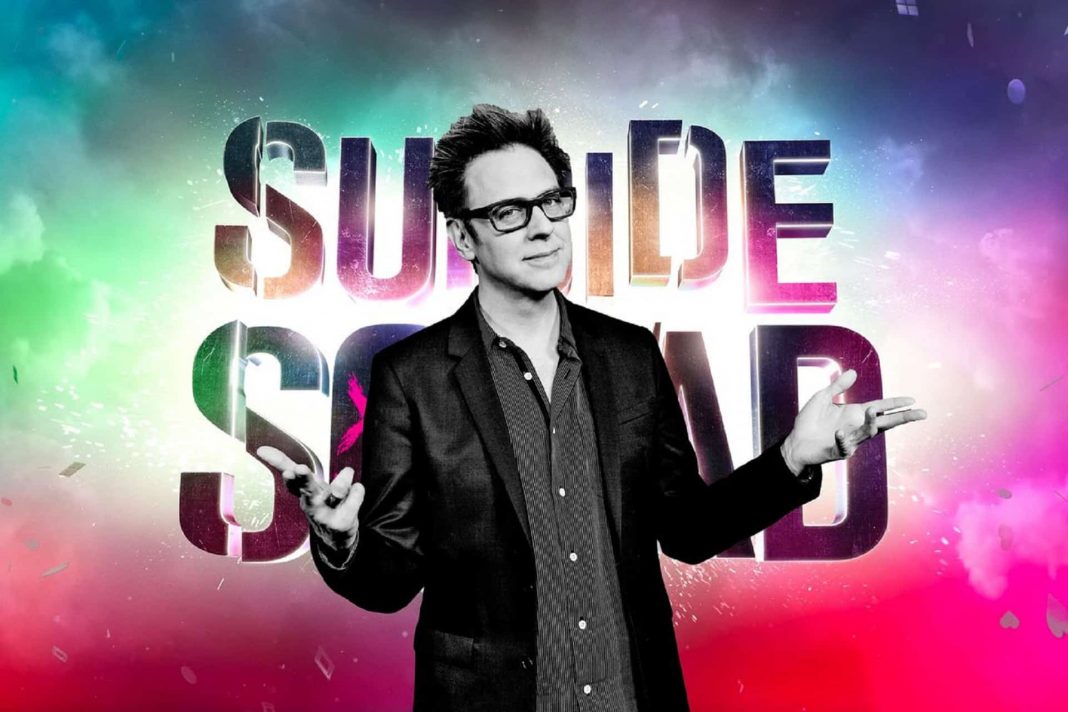 As you will already know, after the recent Disney paturnie, James Gunn has returned to the helm of the saga de "The Guardians of the Galaxy". But before his inflated return to the MCU, he will have to take the reins of another saga that has had opposite fates with respect to the one mentioned above: Suicide Squad. With Willy Smith replaced by Idrid Elba and with many doubts about the future in the sexy series Harley Quinn of the first episode, Margot Robbie, a new cast looms in the next episode, which will be called The suicide squad. About the title, we explain the mystery. In a recent interview with Joblo.com, Peter Safran, producer of Shazam! e Aquaman, stated that the film will be more a reboot complete than a sequel and that it will represent everything you would expect from the creative genius of the prodigal son of the Disney house. So much so that, precisely, the second episode, outgoing on 6th August of 2021, it will be called The suicide squad. A clean break with the past also in the title.