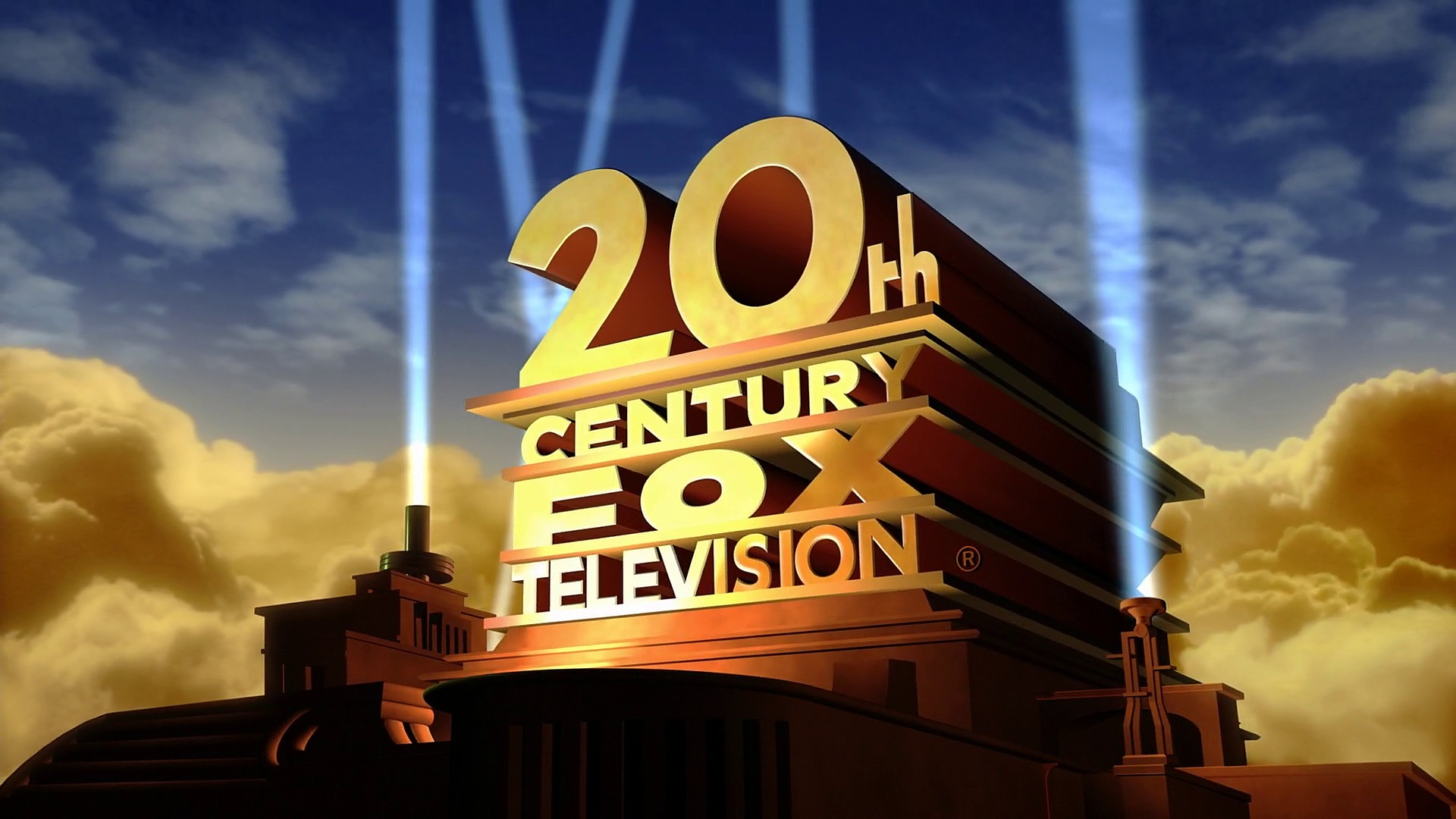 He was in the air for some time but now it's official: the group Disney officially bought 20th Century Fox.

The news of the purchase arrived at the 02.00 in the morning (the 18.00 Italian hours) yesterday.

The agreement between the two parties has cost altogether 71.3 billion dollars, with the house of Mickey Mouse that has managed to bring home numerous brands such as: Avatar, Alien, Griffin, Simpson, Die Hard, X-Men, Deadpool, Fantastic 4, Ice Age, Independence Day and Planet of the Apes visible also in the Official site.

Kojima Productions has opened a new American headquarters focused on the production of films, TV series and music

The Short Nite event, the Fortnite film festival, has been announced