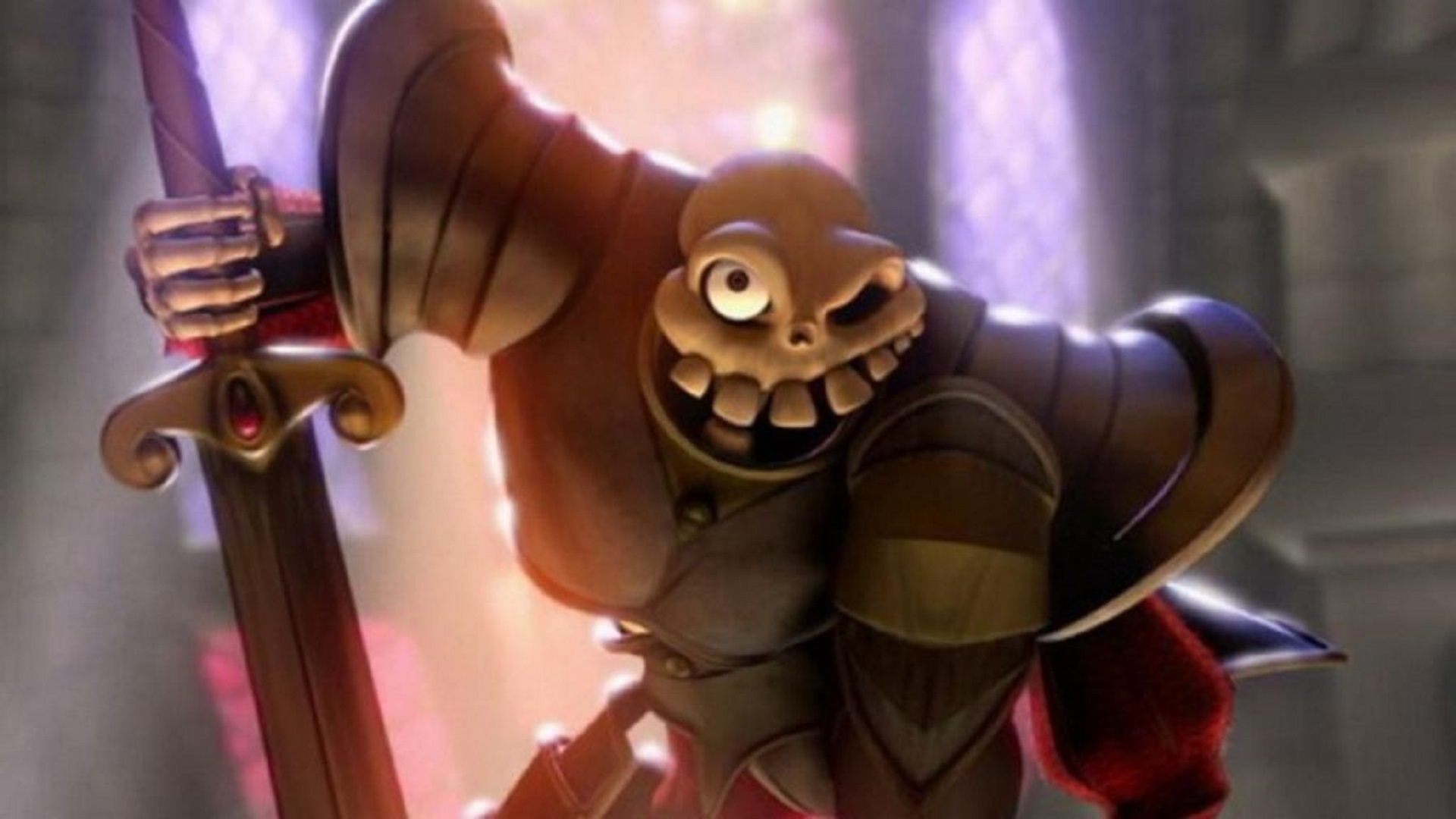 As we all know, one of Sony's next major releases will be the remastered edition of MediEvil.

After the announcement, it took place last October, there was no more news of the title.

Although the launch window is not yet known at the moment fixed to a generic "2019", an indiscretion seems to have originated from the "Forbidden Planet" store.

The online store, in fact, would have updated its catalog by adding the official MediEvil themed merchandise with the distribution scheduled for June 3.

? MERCH ALERT! ?@ForbiddenPlanet has just listed four new officially licensed MediEvil items on their store! Up for preorder is a t-shirt, travel pass holder, coffee mug, and coaster - all due for release on June 2nd, 2019! Check 'em out below? #ResurrectFortesque pic.twitter.com/BzTIukUuv0

This fact, therefore, could be a possible clue to the launch of the title, given that usually the merchandise of the products is accompanied by the release of a specific game.

Will this really be so? At the moment it is only an indiscretion, so we invite you to take the news with due caution.

Vincenzo Marino - March 3 2021
Through the official website we learn about the nominations of the BAFTA Games 2021. The British Academy of Film Television Arts is one of the ...
News

Vincenzo Marino - March 3 2021
The long legal battle between Apple and Epic Games will officially come to court later this year. The lawyers of the two companies participated ...

Today the dedicated servers on console for For Honor arrive today