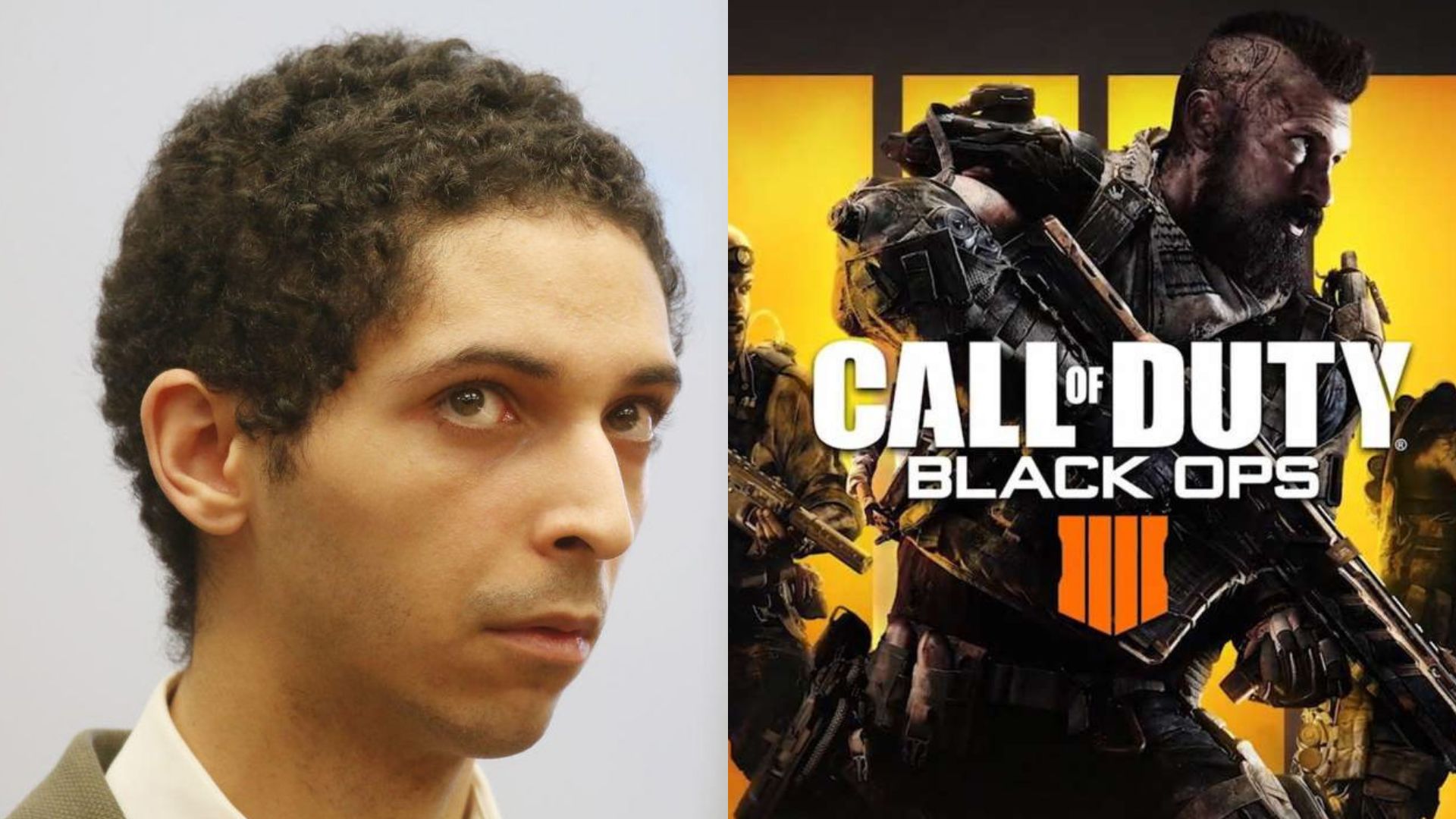 For the less experienced, the practice of swatting consists in making false calls to the police and directing them to the home of the intended victim. Born as a "playful" practice, the 28 December 2017 led instead to the death of twenty-eight year old Andrew Finch. The author of the false report, Tyler Barriss, was yesterday sentenced to twenty years in prison. Let's briefly reconstruct the story.

During a Call of Duty: WWII game on UMG Gaming (platform that allows you to play for small amounts of money), two players argue fiercely for the 1,50 $ figure. One of the two players, 19-year-old Casey Viner decides to commission Tyler Barriss to attempt a swatting, considered in that area even a real expert. Once he gave him the address of the other player (Shane Gaskill), Tyler Barriss called the 911 and reported a fake shooting and the hostage taking of the entire family residing at that address. The Swats then present themselves to the apartment indicated, where there is no criminal open to them, nor even the intended victim (Shane Gaskill), but an unsuspecting but innocent Andrew Finch. We know the epilogue: the 28-year-old is shot dead by special agents.

After two years, justice has partially run its course. Tyler Barriss is sentenced to 20 years of imprisonment for swatting. For the principal Casey Viner the situation is still to be defined, but the accusations are serious. Finally, there will probably be no repercussions for the firing agent. The authorities in fact defended themselves by saying that "If there hadn't been the fake call they wouldn't have been there" and that Andrew Finch "Seemed to be taking a gun from his belt".

Full solidarity with the Finch family. It's all we can give right now, in the hope that justice can really take its course and relieve the pain of such a stupid and senseless death.