The review does not contain any spoilers that do not belong to the first episode, so you can read without any danger. 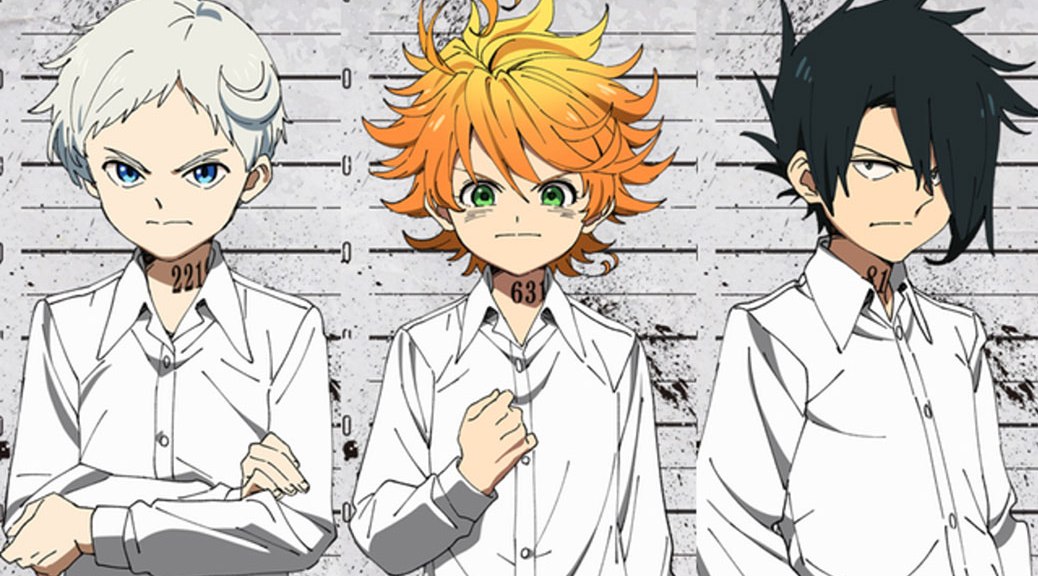 The attraction for the unknown in the human being knows no limits. There is something primordial inherent within us that drives us to question ourselves about what we do not know, to dig beyond the surface in an attempt to arrive at understanding, an answer. It is one of the most powerful instincts of our race, along with another instinct that unites every living creature. The survival instinct, which leads to determination. That everlasting flame burns within each of us and drives us to do incredible things in order to preserve the most precious gift that has been granted to us, life. It is a flame that no matter how much wind blows or how much water is thrown at it, it may fade, but never go out.
The Promised Neverland, one of the most successful stories from Japan in recent years, he speaks precisely of these two instincts, of curiosity but above all of the will to live. Two instincts that convey towards an inevitable desire. That of freedom.

Born as a manga, it was recently transposed into anime and distributed online in Italy on the VVVID free legal streaming platform. The metaphor of the flame is not accidental, given that the opening of the soul opens with the image of a flame that lights up inside an oil lamp, and is also used by UVERworld in the song Touch Off, which accompanies the beginning of each episode and speaks of freedom. The story initially does not seem to have anything particularly abnormal. We are in an orphanage run by a woman that all the children there call mom. Periodically, children are subjected to tests to assess intelligence, and three of them are able to obtain maximum scores on time. These are Emma, ​​Norman and Ray, the three oldest children, each of them specialized in a certain field. Within a certain age limit, or achieving low scores for extended periods of time, children are given up for adoption. Emma and Norman will discover a shocking secret that will lead them to fight with all their strength for survival. From that moment on the plot takes a turn, starting an incredible and compelling intellectual challenge in which we always try to stay one step ahead of the antagonist and vice versa. A mixture of fear and willpower pushes children to make choices and take actions they never would have imagined, to want to overcome insurmountable obstacles and to doubt those around them.

The two instincts discussed above come to light in the two main objectives set by the protagonists. The first is to want to know what lies beyond the walls of the orphanage, which they cannot categorically exceed as the only rule set by the mother. The second, following the secret discovered, is to save one's life. And there is nothing new in all this, these are two rather common goals in horror or adventurous stories. The beauty of The Promised Neverland lies in how these two instincts are told and in the sweetness typical of children. Everything is channeled into a determination and a strength of will that the viewer cannot help but find admirable, almost moving. There are so many obstacles and challenges to which children are subjected and often, once overcome, here we discover that there is something even more difficult to deal with. The protagonists are constantly knocked down by events, hindered, demoralized. But they never give up and force each other. No matter how adverse the world is, they will always look for a way to move forward and break down the current problem. It becomes exciting to find out if and how the geniuses will overturn their fate. Dramatic to see how far they are willing to go in order to succeed. And their being children makes it easier to empathize with them, makes them more sensitive and scared, but at the same time more courageous. 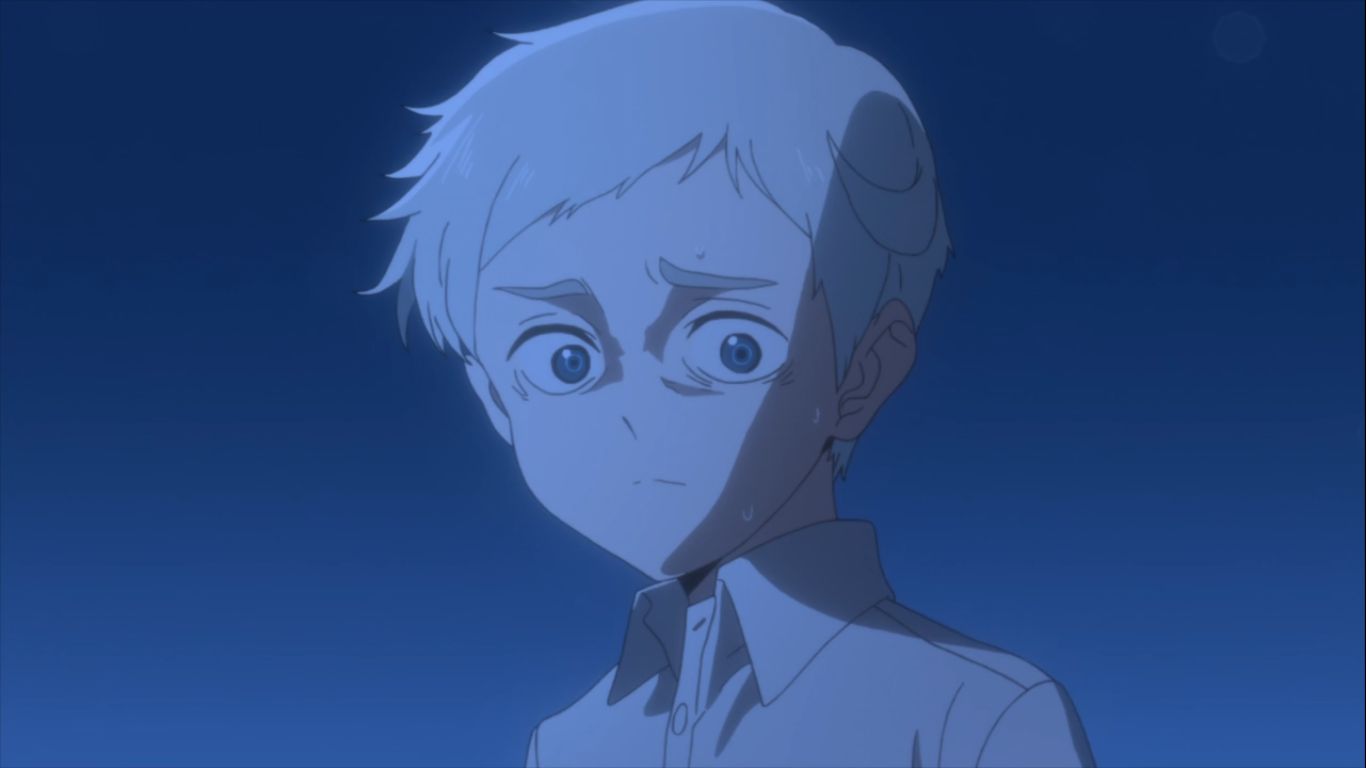 All this goes through their eyes. There is no emotion that the looks of the characters of The Promised Neverland are not able to convey. Anger, amazement, fear, joy, sadness, determination, malice, madness. All feelings that arrive clearly and immediately to the public, often without the need to utter a word. Each character creates a common thread with the viewer, even the most devious, managing to communicate what he feels, how he feels, what he wants to achieve. We become attached to each of them for reasons and in different ways, but they share common characteristics to all. Cunning, cunning and ingenuity. It seems to be in an epic chess game, where the orphanage is the chessboard and the characters the players. It is not a question of predicting only the opponent's next move, but also his counter-moves. No reasoning until the next step, but up to the next five. Patience, precision and caution are all fundamental qualities to be exploited to the fullest in order to reach checkmate. For the loser, there is only ruin.

The Promised Neverland It is one of the jewels that is deeply marking the new Shonen wave of recent years. An exciting challenge that can capture both the unaccustomed to the souls and those who have many others behind them. A story of courage and stubbornness, of curiosity and life. A story about freedom and the future. A story about children and their sweetness. Perhaps it is that childish innocence lost growing up, the promised land that does not exist.